Grammy-nominated metal band TRIVIUM have announced “The Deepest Cuts II,” the second and final installment in the band’s series of free, single cam live-stream shows that broadcast from their rehearsal room in Orlando, Florida. The performance is scheduled for Saturday, October 24 at 3pm ET/12pm PT/8pm UK/9pm EU time and will stream on front-man/guitarist Matt Heafy’s ever-popular Twitch channel.

“We are taking you back into our jam room to give you more deep cuts that we rarely play and a few we have never played before,” the band says. “If you have ever wanted to be a fly on the wall for one of our practices, this is your chance. Get in the chat and talk to us and Trivium fans all over the world as we run through another unique set.” The set list for “The Deepest Cuts II” is below. Trivium are also allowing the fans to choose the order in which they want to hear the songs that comprise the set list. There will also be a special merch drop to accompany the show.

This marks TRIVIUM‘s third live-stream overall — the first was the massively successful global concert event, “A Light Or A Distant Mirror,” which was followed by the first “The Deepest Cuts” set a month later.

TRIVIUM are taking some time off from full band streams as their new Hangar HQ is built. They will return next year with more high quality, programmed streaming content dispatched from the new location.

TRIVIUM, the “Kings of Streaming” who embraced the format early on, turned millions of heads with “A Light Or A Distant Mirror,” which marked the first show the band played since the April 2020 release of their universally acclaimed new album What The Dead Men Say. The show featured brand new production and was an arena-style visual show at Full Sail Live, the state of the art event and broadcast arena at Full Sail University in the band’s hometown of Orlando, Florida. TRIVIUM debuted a new stage show that was cohesive with new album visuals and performed songs from the new album on stage for the first time. A portion of the profits of the show benefited the music therapy program at Orlando Health Arnold Palmer Hospital for Children, a non-profit hospital. All told, the show earned into the six figures range with both ticket sales and merch. 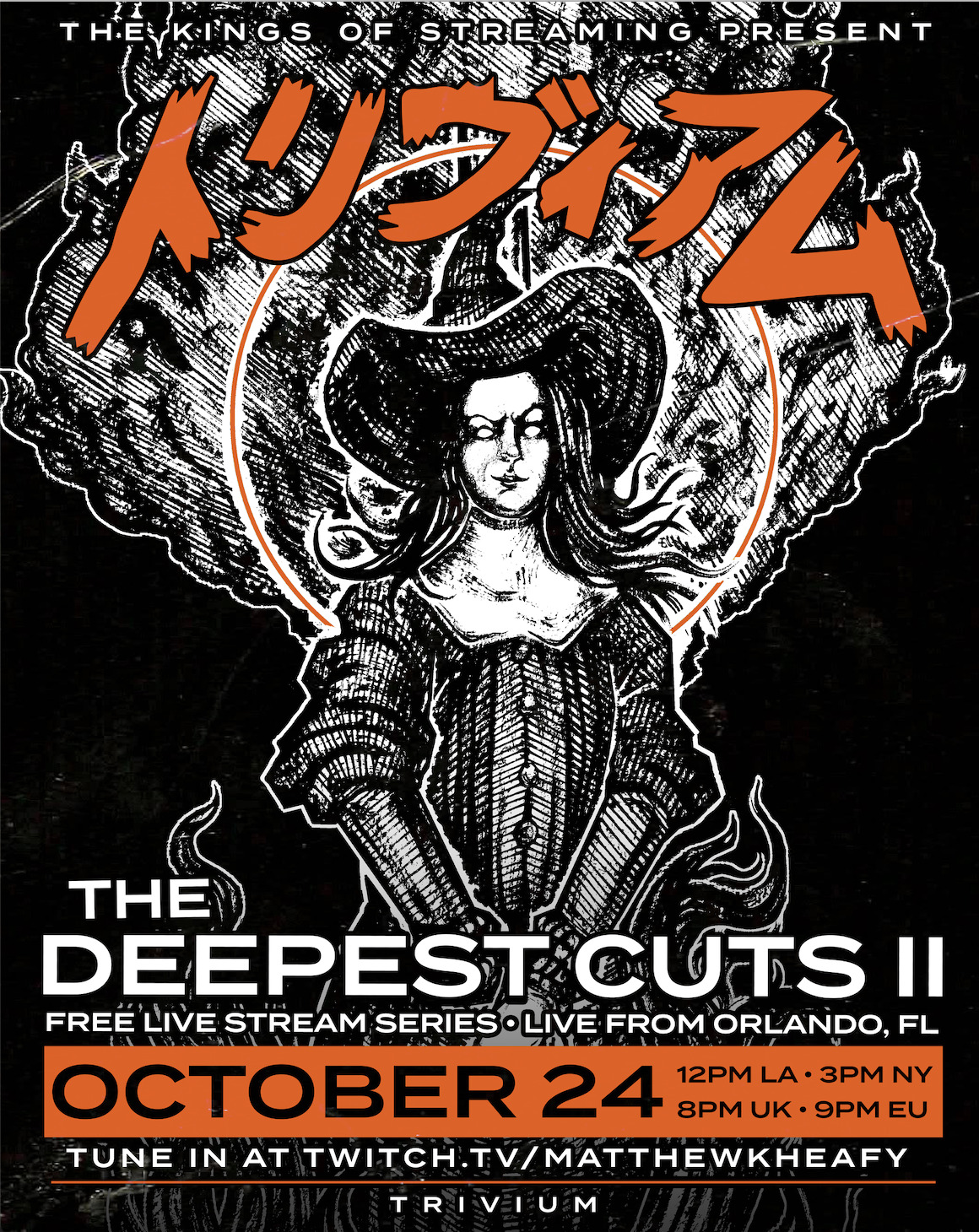