The Melvins have released a fourth track from their upcoming Melvins 1983 release, “Working With God” (Feb. 26, Ipecac Recordings), premiering the song “The Great Good Place” on January 22nd. The track can be found below.

“Round two of Melvins TV!” said Osborne. “Just in time for Valentine’s Day! Five different songs plus band interviews and other cool stuff. All this fine entertainment for only $5.”

To watch the “Divine Monkeyshines: Valentine’s Day Special” go to this location. 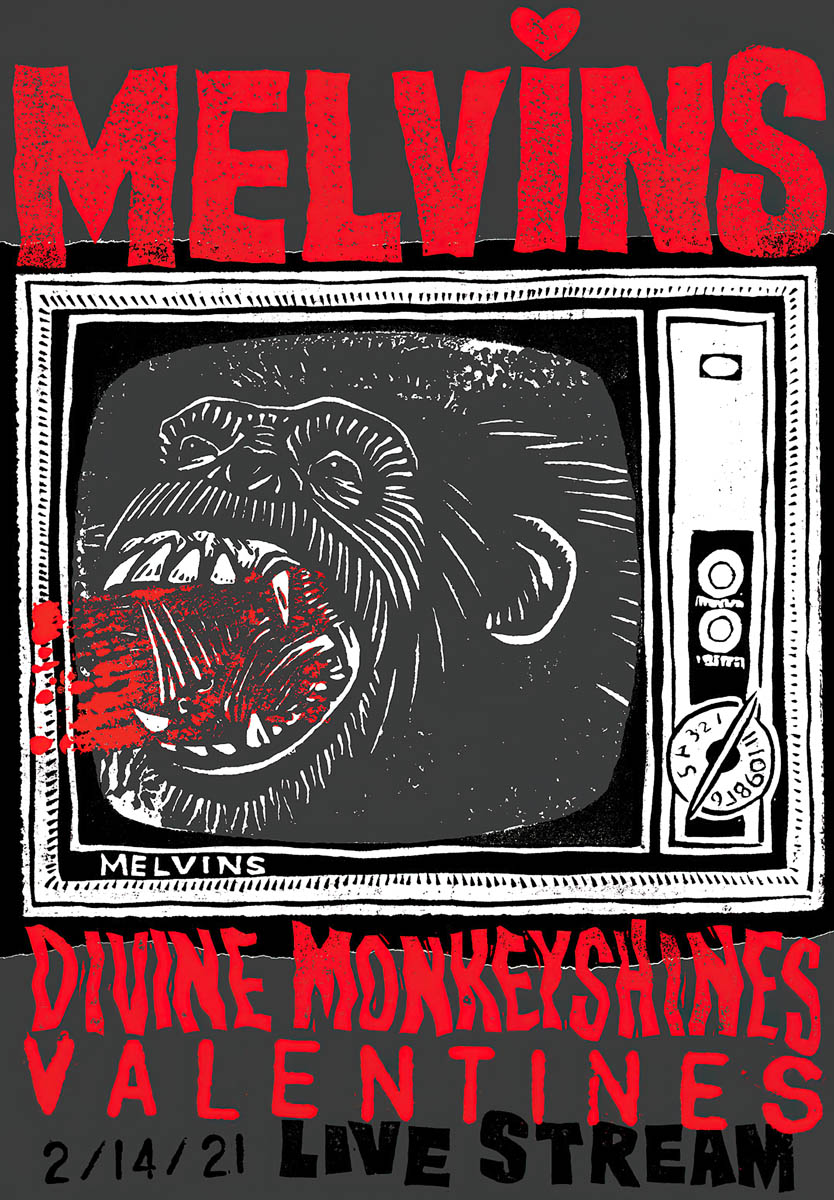 “Working With God” features the 1983 iteration of the Melvins: Osborne, Crover, and original drummer Mike Dillard. The 13-song release has seen a number of single releases: “I Fuck Around” (a re-imagined cover of The Beach Boys’ “I Get Around” – ) with “Bouncing Rick”, “Caddy Daddy”, “Brian, The Horse-Faced Goon”, and  “The Great Good Place”.