After the global success of their first single, The Dead Daisies have been chomping at the bit to release “Bustle and Flow”, the next track from their upcoming album “Holy Ground”.  With a ferocious guitar riff created by Doug Aldrich, this pulsating track is underpinned by Deen Castronovo‘s massive drum sound, David Lowy‘s thunderous rhythm guitar and has a pumping bass sound along with a majestic vocal weaving its way through from Glenn Hughes.

“Filled with energy and vigor, ‘Bustle and Flow’ emerged as one of the last tracks to make the cut. It builds and builds and has great movement.  It’s about walking through the fear,” says Glenn Hughes.

In a time surrounded with so much uncertainty, this track imparts a spirit and zest that should get you on your front foot, challenge your fears and back onto life’s battlefield …

David Lowy has this to say about the song: “I love the timing of the riff. It’s unusual and unexpected, kinda like a surprise. The chorus is a classic mix of Aussie rock (me), UK rock (Glenn) and US rock (Doug/Deen). It’s unmistakably borne out of the DNA of The Dead Daisies, pure badass rock.”

A bespoke spellbinding animation, built in Unreal Engine for “Bustle and Flow” has been created by Creative Works London, (live concert graphic artists for Guns N’ Roses and Aerosmith, amongst others). It takes you on a journey through an animated ominous carnival, set against the backdrop of church ruins with a raven that’s sure to send a tingle up your spine.

Listen to “Bustle and Flow” on Spotify now and watch the video trailer below. 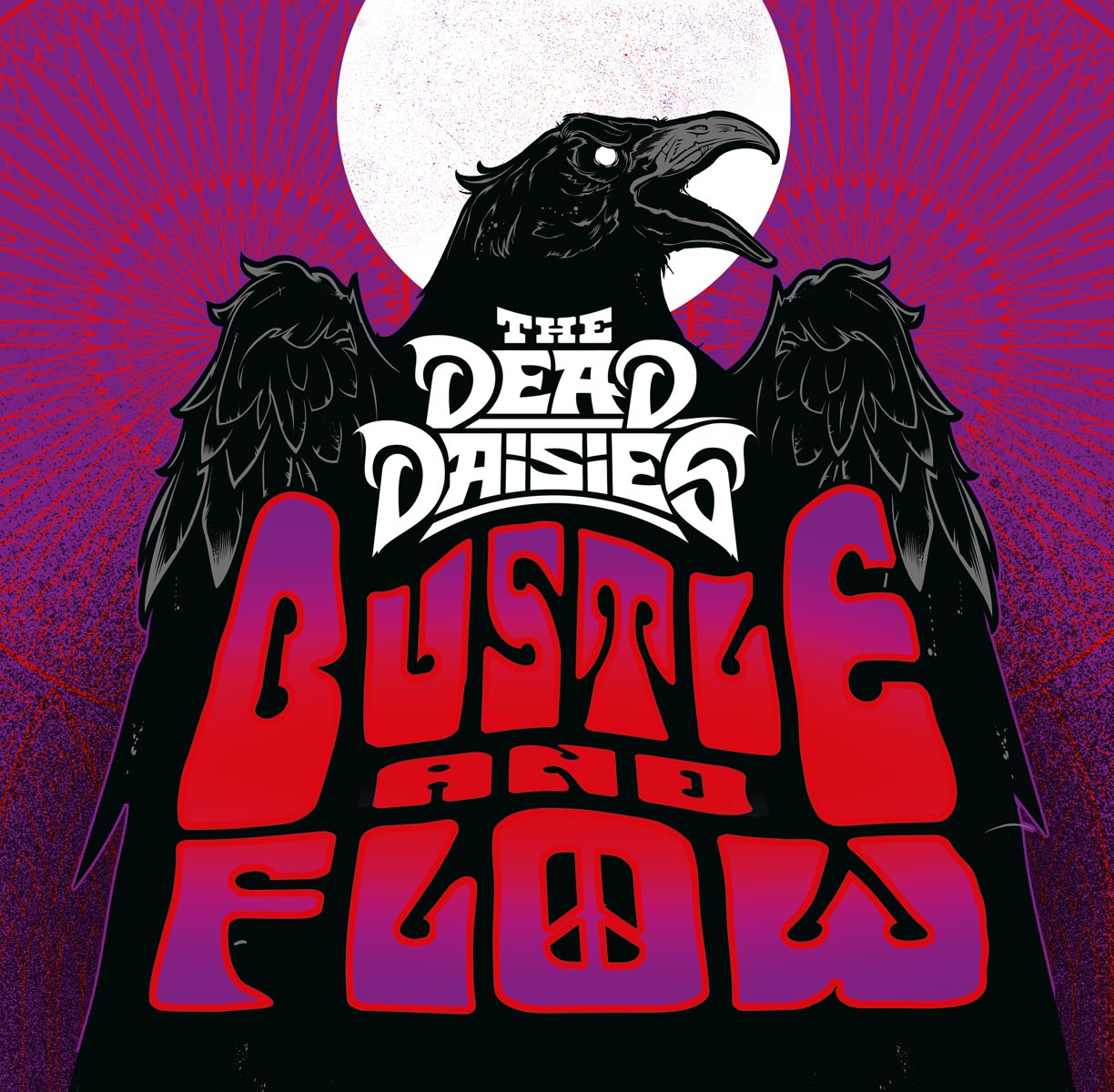 “Holy Ground” is the first collaboration for Glenn, Doug, Deen and David, recorded at La Fabrique Studios in the South of France with producer Ben Grosse.  Glenn’s lyrics ‘In the white chateau in the bustle and flow’, pays homage to the historic studios. The album will be released January 22, 2021.

An initiative around Record Store Day in the US will see a limited edition 12” LP Vinyl available in stores on October 30th.  For those of you not in the US, stay tuned for more details.

Eager to get on the road again, the Daisies are heading to Europe in February & March 2021 to kick off their Get Out Of The House Tour, followed by a series of dates across the UK, US, Canada, Japan, Australia, Arenas with Foreigner, Judas Priest and the prestigious European summer festivals. 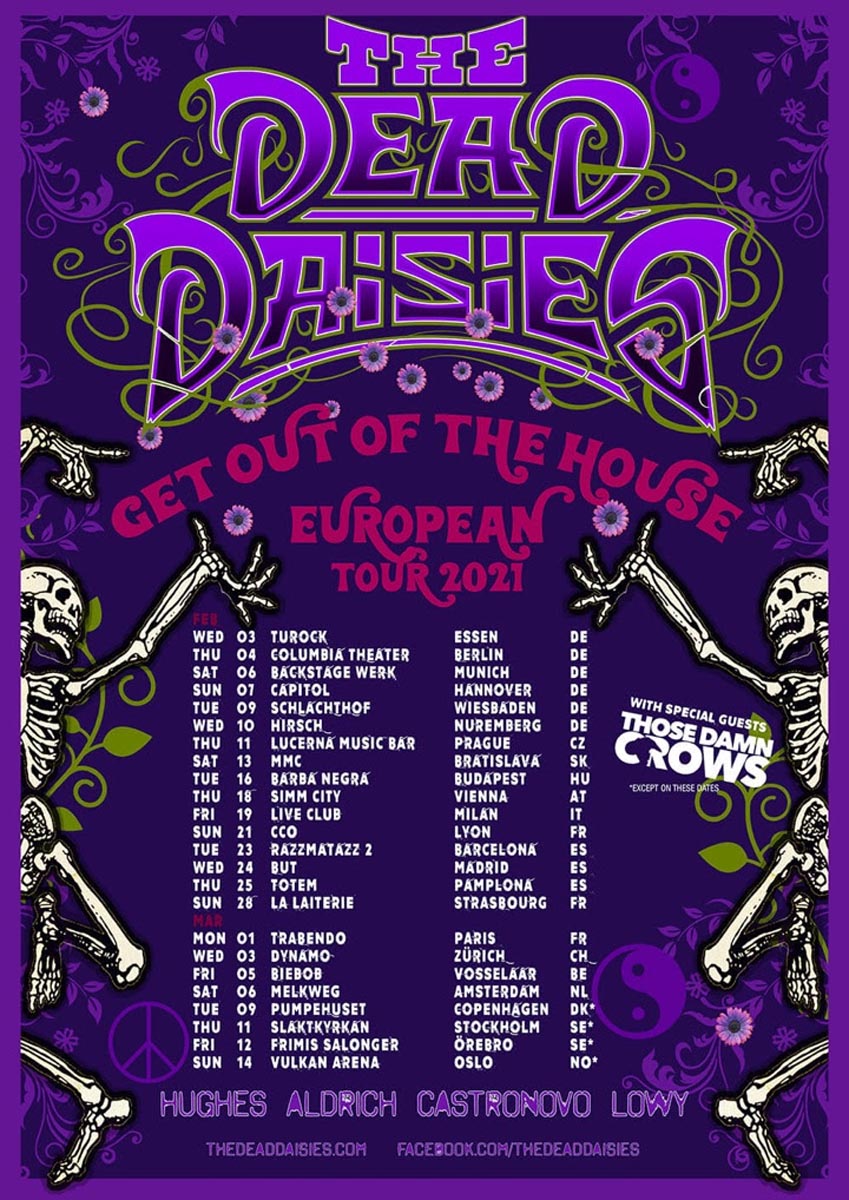 THE DEAD DAISIES ARE: