THE DEAD DAISIES — the hard rock “collective” founded by Australian musician and businessman David Lowy — has released the official music video for the song “Chosen and Justified”. The track is taken from the band’s fifth album, “Holy Ground”, which was out on January 22, 2021. The LP was recorded at La Fabrique Studios in the south of France with producer Ben Grosse. The follow-up to 2018’s “Burn It Down”, will be the band’s first to feature Glenn Hughes (DEEP PURPLE, BLACK COUNTRY COMMUNION), who joined the group last year as its new bassist and vocalist, replacing John Corabi (MÖTLEY CRÜE) and Marco Mendoza (THIN LIZZY). Watch the video below.

“… The Earth has become uninhabitable (due to man’s stupidity, of course). The environment and everything on the planet are pretty much cactus so we must find a way to survive. Determined to save the human race from extinction, the band and its fans blast off from Earth to join a fleet of spacecraft, which is led by the flagship “Chosen and Justified”. Its mission, to search for a new place to hang out. After years of hibernation, the fleet’s computer awakens everyone when a new world that has an atmosphere fit for humans is discovered. They name the new planet Holy Ground; there is no looking back…”

Since its release, “Holy Ground” has been kicking butt from one side of this planet to the other. The album blasted onto music charts; reaching Top 10 status around the globe, reviews that are out of this world, and a response on music platforms and sales we’ve not seen before have taken us to a new galaxy

“‘Chosen and Justified’ is a really catchy song. From the moment the chorus came into my head I knew it had huge potential. We were jamming on it and once Glenn came up with the verse and rhythm idea, it ended up with a cool vibe.” – Doug Aldrich

“A push & pull song; a throwback to the late ’70s that has found its home. Don’t let it slip away, Chosen and Justified” – Glenn Hughes

Order “Holy Ground” at this location. 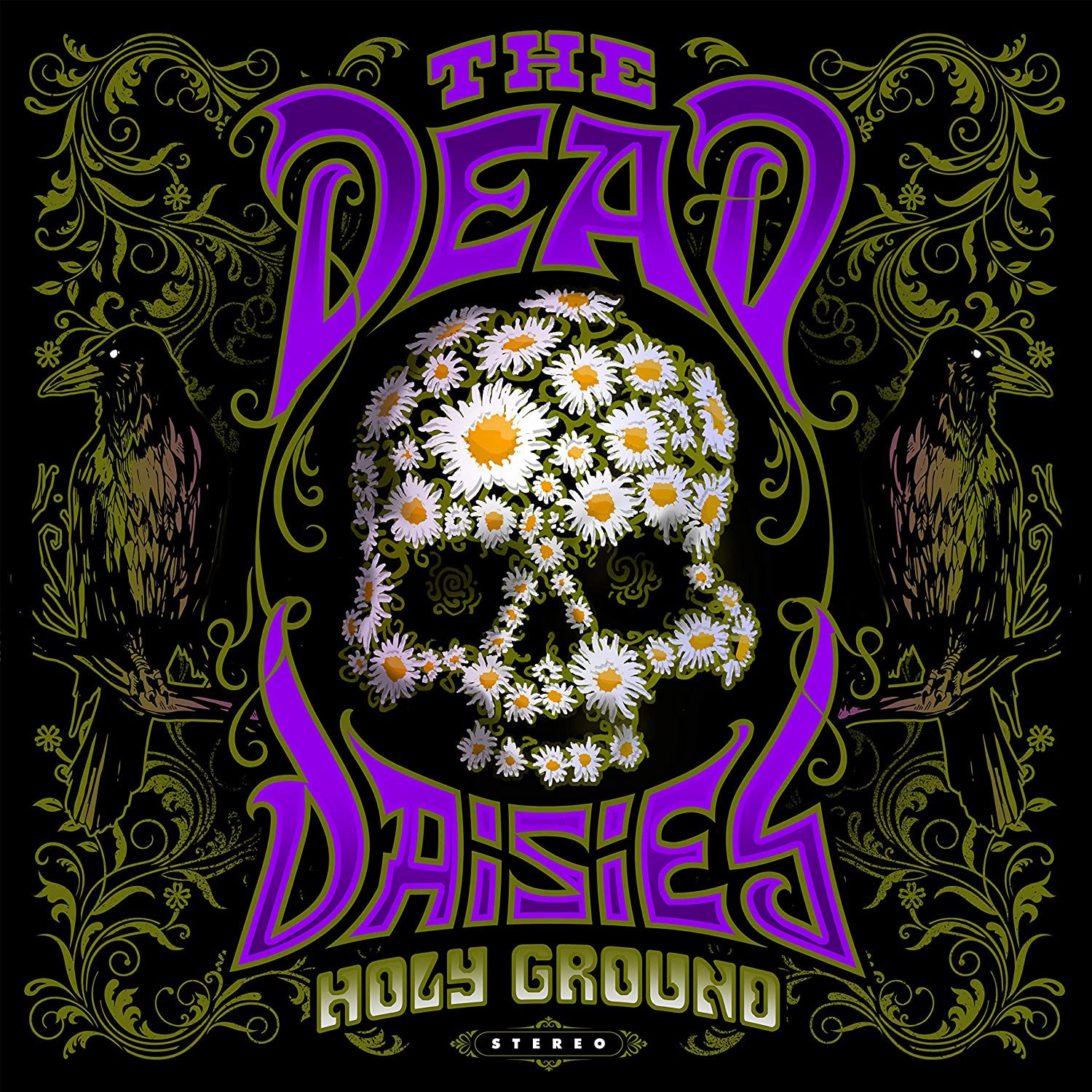 This past September, THE DEAD DAISIES released another new single, “Bustle And Flow”. The track arrived two months after the release of THE DEAD DAISIES‘ “The Lockdown Sessions” digital EP. That effort contained four acoustic tracks, all of them exclusive to this EP: “Unspoken”, “Righteous Days” and a version of the HUMBLE PIE classic “30 Days In The Hole”. The EP rounded out with a stripped back version of “Fortunate Son”, featuring Castronovo on lead vocals.