German power metallers PRIMAL FEAR will release a new five-track single “I Will Be Gone” on April 9, 2021 via Nuclear Blast. The effort will include an exclusive new version of the band’s achingly beautiful ballad “I Will Be Gone”, re-recorded with former NIGHTWISH singer Tarja Turunen.

“I Will Be Gone” gets an altogether new and deeply melancholic vibe with Tarja‘s unbelievably emotional performance, showcasing a different facet of PRIMAL FEAR. Yet it’s not the only gift they deliver on this EP; “Vote Of No Confidence”, for example, is an all-new, previously unreleased beast of a song. Clocking in at over six minutes, this storming, furious anthem gives a brilliant glimpse of things to come. Previously only available as bonus tracks on the limited “Metal Commando” digipack, three more songs complete this release: enchanting guitar instrumental “Rising Fear”; massive mid-tempo smasher “Leave Me Alone”; and heavy metal monument “Second To None”, making “I Will Be Gone” so much more than just another offshoot of a successful album. 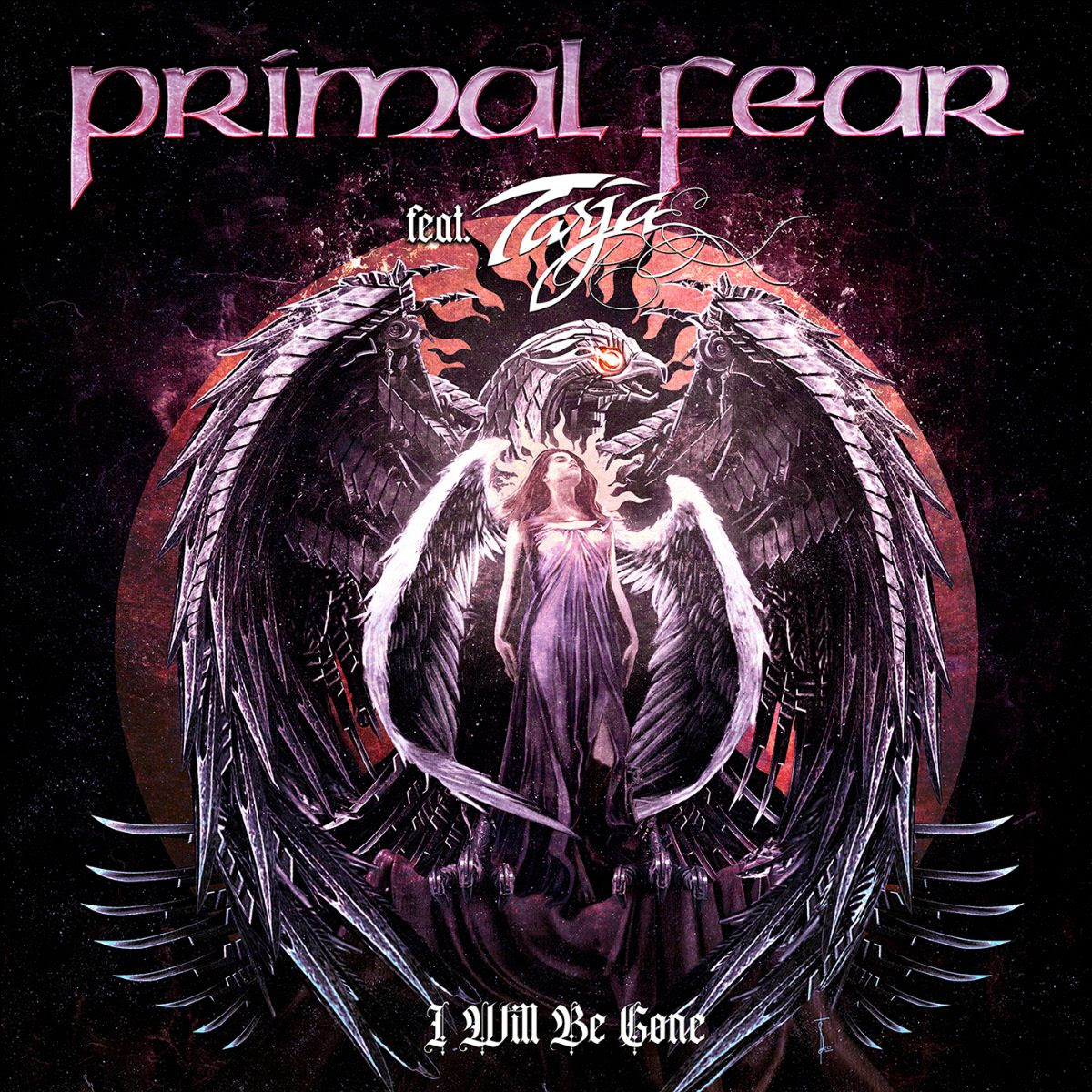 “I Will Be Gone” Track listing:

“There were three famous vocalists on our final wish list,” Mat Sinner comments. “That it was Tarja who got involved in this song is a matter of pure joy for all of us. Working together on the song and video was totally relaxed and professional – a great experience also because Tarja’s and Ralf’s voices go together incredibly well. Now, we can expand the “Metal Commando” saga with a unique chapter. We’re all really proud of this single.”

The Finnish icon can only agree: “I was very happy to receive the invitation to take part in PRIMAL FEAR’s beautiful song ‘I Will Be Gone’. We started our careers nearly at the same time many years ago, and finally got a chance to work together. I love the song and personally it helped me to stay connected and rock again, even if at the studio this time. I really hope that people will like this collaboration and that it will bring them joy especially during these difficult times we are living through at the moment.”

“Metal Commando” is so much more than just another album by a veteran band. The songs are too strong, the hooks too merciless, the refrains too huge, and their trademark phalanx of three guitars too indomitable for any meek kind of listener response. “We’re simply an awesome team,” Sinner laughs. The “we” he’s talking about are of course himself on bass guitar and vocals, fierce vocalist Ralf Scheepers, guitarists Tom Naumann, Alex Beyrodt and Magnus Karlsson as well as that brand-new whirlwind of a drummer, Michael Ehré.

After six albums “abroad” “Metal Commando” saw the band return to their first home Nuclear Blast. Where some bands would give in under such pressure, changing labels for PRIMAL FEAR has unleashed a huge amount of sublime heavy metal energy. Heck, we bet this seismic shock was visible on the Richter scale! “We wrote and wrote and released quite early on that we had a lot of good ideas going”. Good ideas? The songs are bangers as only PRIMAL FEAR anthems can be – a sound that’s long become a trademark just got new, shiny alloys.

New track “I Will Be Gone” showcases PRIMAL FEAR’s mellow, bittersweet side – available on multi colored vinyl, shaped vinyl, CD digipack or digitally. Let’s all take a deep breath now; soon enough it’ll get loud again on stages around the globe. Pre-order it at this location.