England in the year 1066. The decisive battle near Stamford Bridge. Warriors fighting death, the grounds soaked in blood. Norway’s king Harald III, called Hardrada (“the hard ruler”) lies dying. His whole life flashes before his eyes: cruel wars, fights over power, journeys to exotic worlds guiding to powerful women, emperors and kings falling into ruin. The last Viking King is dead – the Vikings’ age is over. Long live the Vikings.

“The Last Viking” is the 2020-monumental-piece of LEAVES’ EYES. The setting of the symphonic metal masterpiece couldn’t be more tremendous. With their cult-albums “Vinland Saga” (2005) and “King of Kings” (2015) they already turned Leif Erikssons discovery of America and the life of Norway’s first king into music. Now, LEAVES’ EYES bring the Viking Sagas to their bombastic finale.

“The Last Viking” will be released on October 23rd, 2020 via AFM Records. The album artwork was created by Stefan Heilemann (e.g. Lindemann, Epica, Kamelot) and perfectly fits to the collection of top-class LEAVES’ EYES covers so far.

The album “The Last Viking” can be pre-ordered here and will available in the following formats: 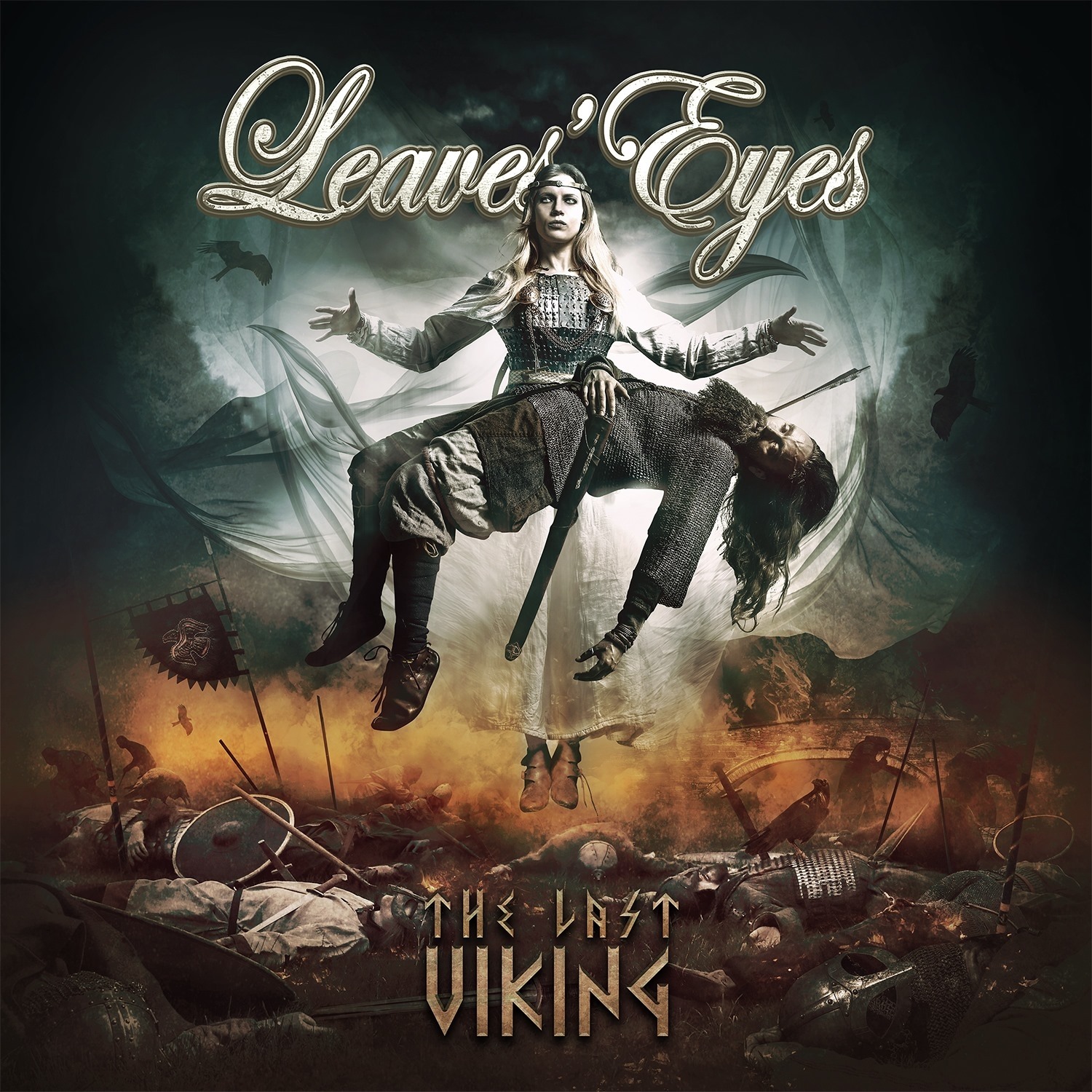