Vivian Campbell, Vinny Appice, Phil Soussan, and Andrew Freeman collectively known as Last in Line, are set to release their second album,”II” via Frontiers Music Srl on February 22, 2019.  The band has announced the impending arrival of their new album with the release of the first video and single, “Landslide“. The video can be seen below and the album can be pre-ordered on CD/LP/Digital and stream the singles here.

A PledgeMusic campaign which would provide fans with access to exclusive and unique merchandise bundles and experiences with the band, plus behind the scenes access with exclusive photos and videos from the making of the record is underway at this location.

Last In Line was formed in 2011, when Vinny Appice, Jimmy Bain, and Vivian Campbell, (Ronnie James Dio‘s co-conspirators and co-writers on the “Holy Diver”, “Last In Line” – the album from which they took their name, and “Sacred Heart” albums) teamed up with esteemed vocalist Andrew Freeman. The debut album “Heavy Crown“was released in February 2016, landing at #1 on the Billboard Heat-Seekers Chart. Initially, the release had been preceded by tragedy when bassist Jimmy Bain unexpectedly passed away at the age of 68 on January 23, 2016.  Last In Line, honoring what they knew would be Bain‘s wish to keep the band moving, brought in renowned bassist Phil Soussan (ex-Ozzy Osbourne) and committed to sustained touring in support of the album, hitting festivals, headlining clubs, and sharing the stage with metal luminaries such as Saxon and Megadeth.

In late 2017, the band gathered in L.A. to start the recording of the second album, which was produced by the band members and Jeff Pilson (Foreigner, The End: machine, ex-Dokken), who also produced the debut album. Having really gelled as a band while touring in support of the debut album, the songwriting came readily to the members. They’ve created a record thatshows a big progression in sound, while immediately being recognizable as Last In Line thanks to Vinny Appice‘s rhythms, thunderous bass from Soussan, amazing vocals from Andrew Freeman, and the roaring guitars of Vivian Campbell. 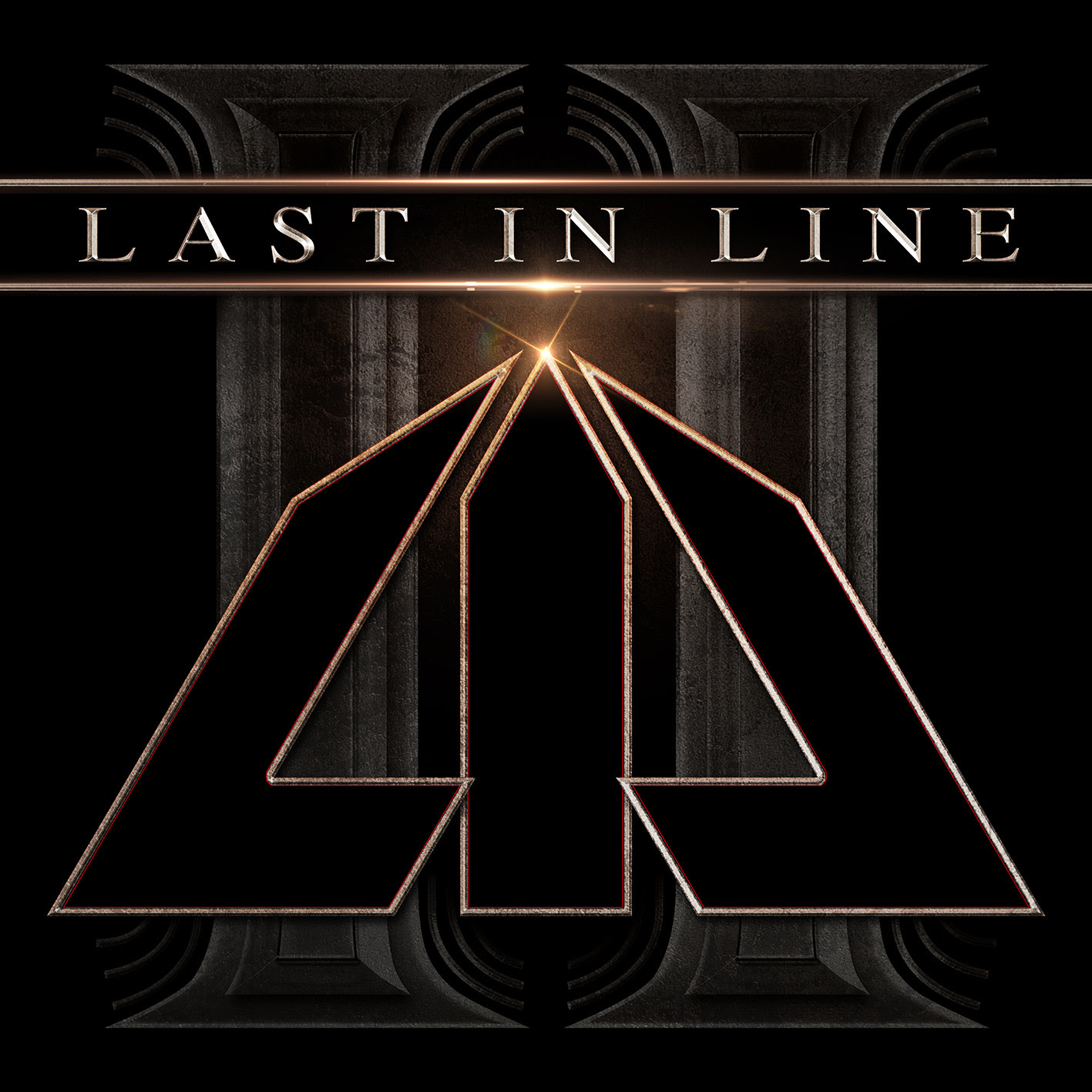 “The musical style of ‘II‘ is different from ‘Heavy Crown‘, but it wasn’t something that we planned to do,” explains Vivian Campbell. “Phil is a more intricate player than Jimmy was and that, together with the natural growth and development of the band led us to the songs on the album. As always, we simply started to jam on ideas and see where they led us. But it’s fair to say that the songs on this album sound more developed, with more parts and more experimentation than the songs on ‘Heavy Crown‘. The first album set a tone, but on ‘II‘ we developed that idea and took it to the next logical stage.”

Drummer Vinny Appice, on the sound of the new record and song writing process, says “I always sound like me. Viv and I have been playing together for years and have the same feel and pulse and attitude. Now with Phil on bass, he allows a more melodic approach on the bass parts making the songs even more interesting. He fits in perfectly being from the same musical family and time as me and Viv. Mr. Freeman sings from his soul and completes the band’s sound with his melodies and amazing range.”

He continues, “the songwriting process was the same as DIO’s ‘Holy Diver’. First, we have fun writing together. We get in a room and jam on riffs and chords until we hit on something good, then continue to build it into a song. Andy puts his magic on it and it all works out very well.”

Asked about first single ‘Landslide’, Vocalist Andrew Freeman says, ” ‘Landslide’ was the first song we wrote for this record. It was really easy to write as all of the parts fell into place quickly.  The title ‘Landslide’ is a metaphor relating to the day to day struggles that we all go through as people. Trying to keep on course when dealing with adversity, manipulation through media and leadership. It’s meant to inspire strength and resolve”

Phil Soussan says about how it was joining Last In Line and the development of the songs, “It was refreshing to be able to write songs in such an organic fashion – by jamming and developing ideas as a group, without bringing in preconceived songs – something I haven’t done for ages. The result was a true collaboration, a concept that is so rare these days! Vinny has a unique style of drumming that, beyond keeping beats, inspires riffs and arrangements and Vivian has a way of playing that has a conviction to every note. He is able to turn every riff into a signature. Andrew was creative and unrestricted, focusing his contemporary influences into vocal stylings and hooks that are outside the classic rock clichés. He is very much a perfectionist.  Beyond trying to remain true to Jimmy’s playing and to the heritage of the relationship between Viv and Vinny, everyone was completely open to exploring any possible idea. I am honestly prouder of our efforts on this album than anything in which I have been involved in for a very long time.   With ‘II‘ I would like to think that we have stretched out from ‘Heavy Crown‘ to test some uncharted waters…. the evolution of Last in Line!”

More dates to be added