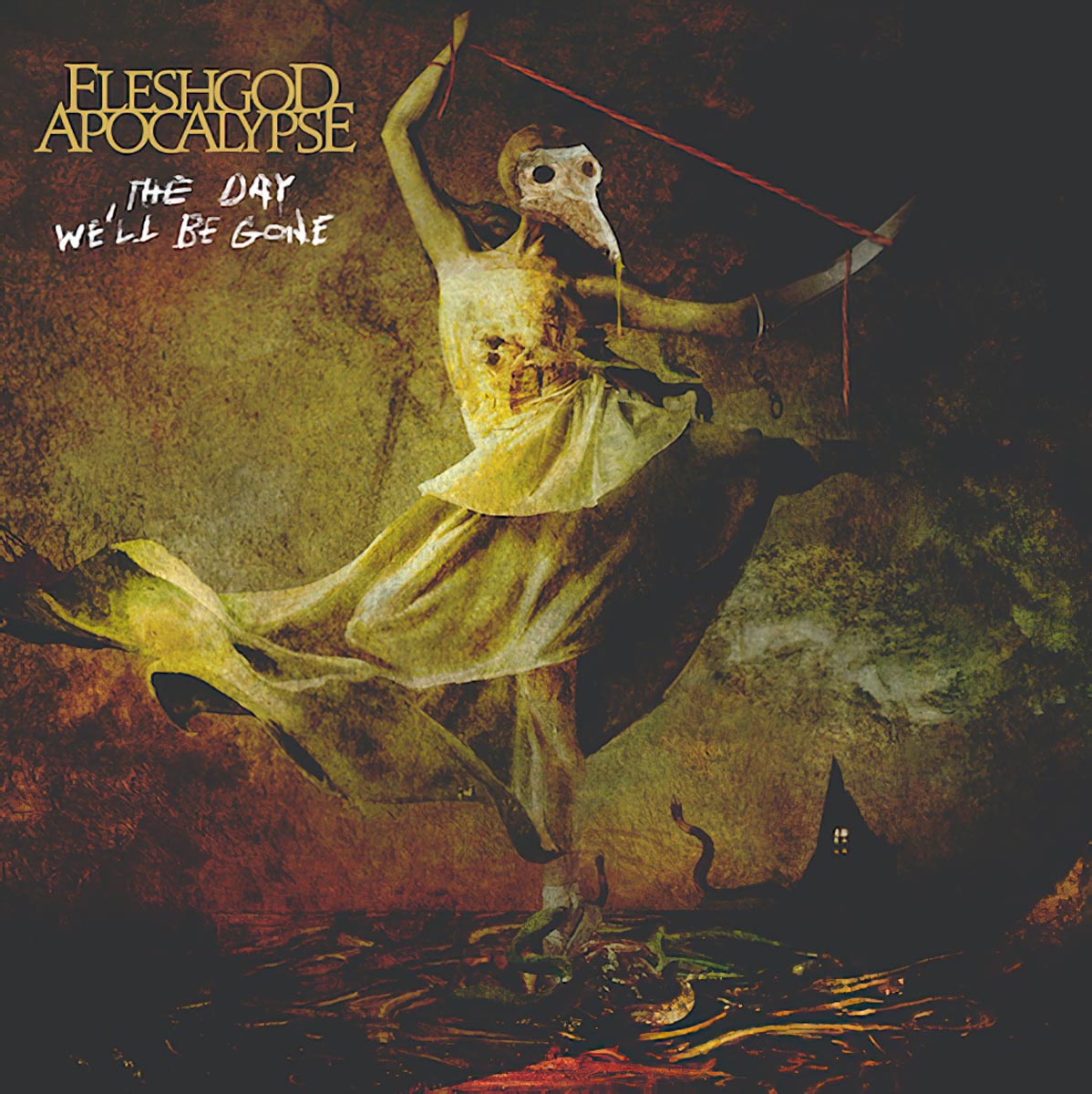 FLESHGOD APOCALYPSE frontman Francesco Paoli states: “In these uncertain times, we wanted to bare our inner souls and let the music speak for itself. This track pushes us out of our comfort zone as musicians and performer, proving that art in any form can survive the most dreadful circumstances. Given the current situation, it was the right time to do something truly experimental, a once in a lifetime musical exploration for the band. Our recent live streaming concert introduced our new band members to a worldwide crowd, but this song really shows how strongly open minded and skilled they are. Me, Francesco and Paolo have been through this journey together for over a decade, but we haven’t felt this good for a long time. That’s why we’re glad to announce them as official band members. Expect much more, sooner than you think.”

Francesco adds: “This is the best line-up we could ask for. Eugene is an absolute phenomenon on drums, so I’m really glad to pass the torch to a great successor. Fabio is a true guitar hero, extremely tight and tasteful. Veronica has been with us for 7 years now and even today her incredible talent never ceases to amaze me, so I know she can push her limits further in the future. Now our rehearsal room feels like home again.”