Staying true in their quest to keep fans on their toes, celebrated orchestral death metal masters FLESHGOD APOCALYPSE are ringing in 2021 with an unexpected, sinister symphonic cover of fellow Italian electronic group EIFFEL 65’s 1998 hit single “Blue (Da Ba Dee).” Their vicious new version of the song, dubbed “Blue (Turns To Red),” is accompanied by a lyric video that can be viewed below.

“After the amazing response over our latest single “No,” we wanted to release something that could make the end of this shitty 2020 a bit funnier for everyone. That’s why we took a popular dance track from the 90s and made it the heaviest, angriest, bloodiest party song ever. We’re ready to blast your ears again in 2021, stay tuned!” 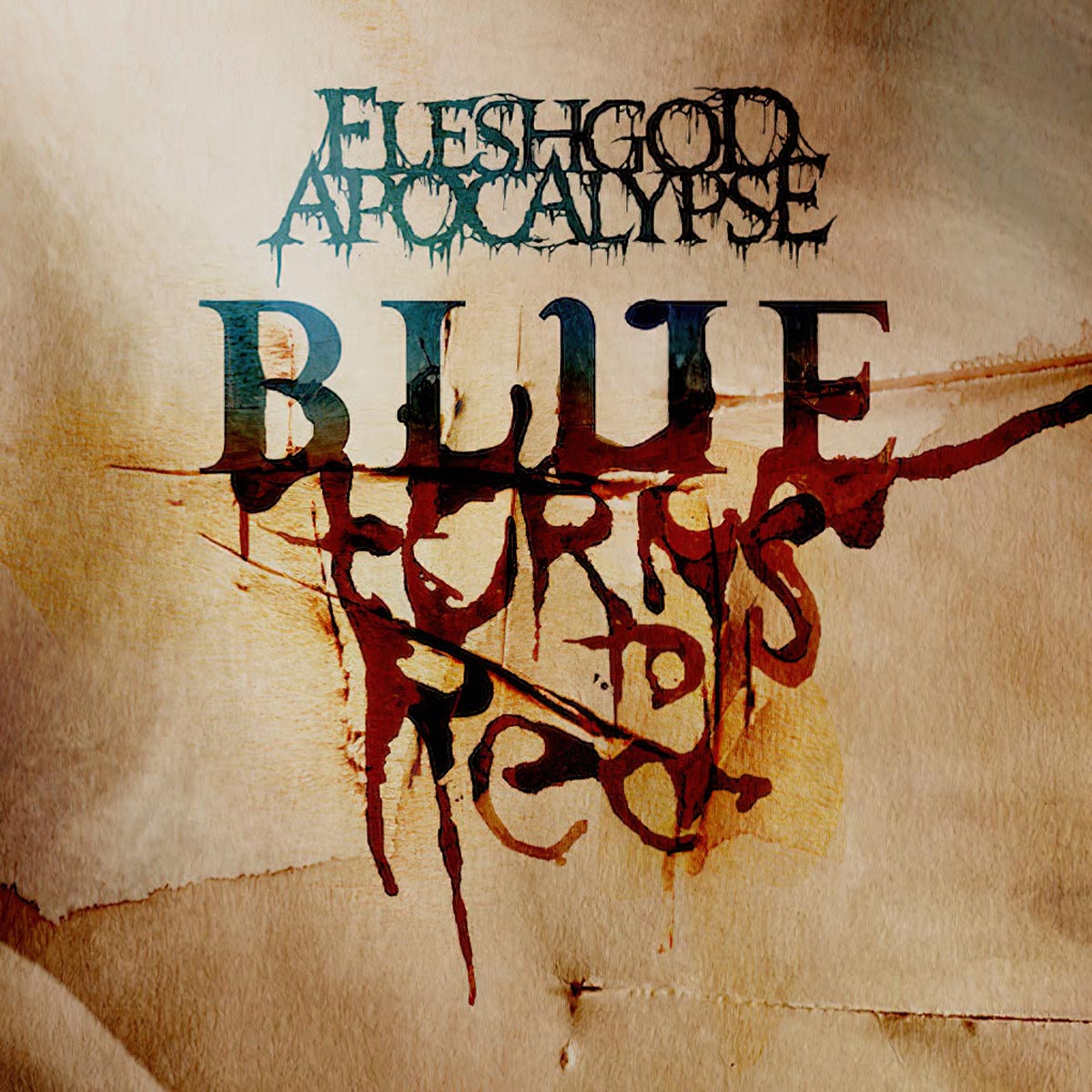 Italian for ‘venom’, “Veleno” marks FLESHGOD APOCALYPSE’s first record in 3 years, since the release of their critically acclaimed record “King” (2016). The ‘metal part’ of “Veleno” was recorded in Rome, Italy at Bloom Recording Studio and Kick Studio with long-standing collaborator Marco Mastrobuono, while the ‘orchestral part’ – the ensembles – were tracked at Musica Teclas Studio in Perugia. Fleshgod Apocalypse then took the effort over to Grammy-nominated Jacob Hansen (VOLBEAT, THE BLACK DAHLIA MURDER, EPICA) at Hansen Studios in Denmark for mixing and mastering. The entire production of “Veleno” took, according to Paoli, about three months. Artwork for the album was created by Travis Smith (AVENGED SEVENFOLD, OPETH, KATATONIA).