Barenaked Ladies celebrate a milestone 20th anniversary of their fifth studio album “Maroon” with an Exclusive Double Vinyl and Deluxe Digital edition for the first time ever. Originally released on September 12, 2000, “Maroon” debuted at #1 in Canada, and #5 on the U.S. Billboard 200, selling over 1M records in the U.S. alone, spawning the classic hit singles, “Pinch Me”, “Too Little Too Late”, and “Falling for the First Time”.

As of September 10th, fans are able to pre-order an exclusive vinyl package that features 180-gram double vinyl in a beautiful, gatefold sleeve. A limited number of maroon-colored vinyl will also be available. The original twelve tracks are featured on both the vinyl and digital Deluxe versions’ along with rarities, b-sides and demos, including an alternative version of ‘Green Christmas‘. Pre-order and stream HERE.

Also launched today is an exclusive merchandise capsule collection celebrating “Maroon” featuring hoodies, tees and other fun items inspired by the “Pinch Me” drive-thru restaurant and are available HERE. 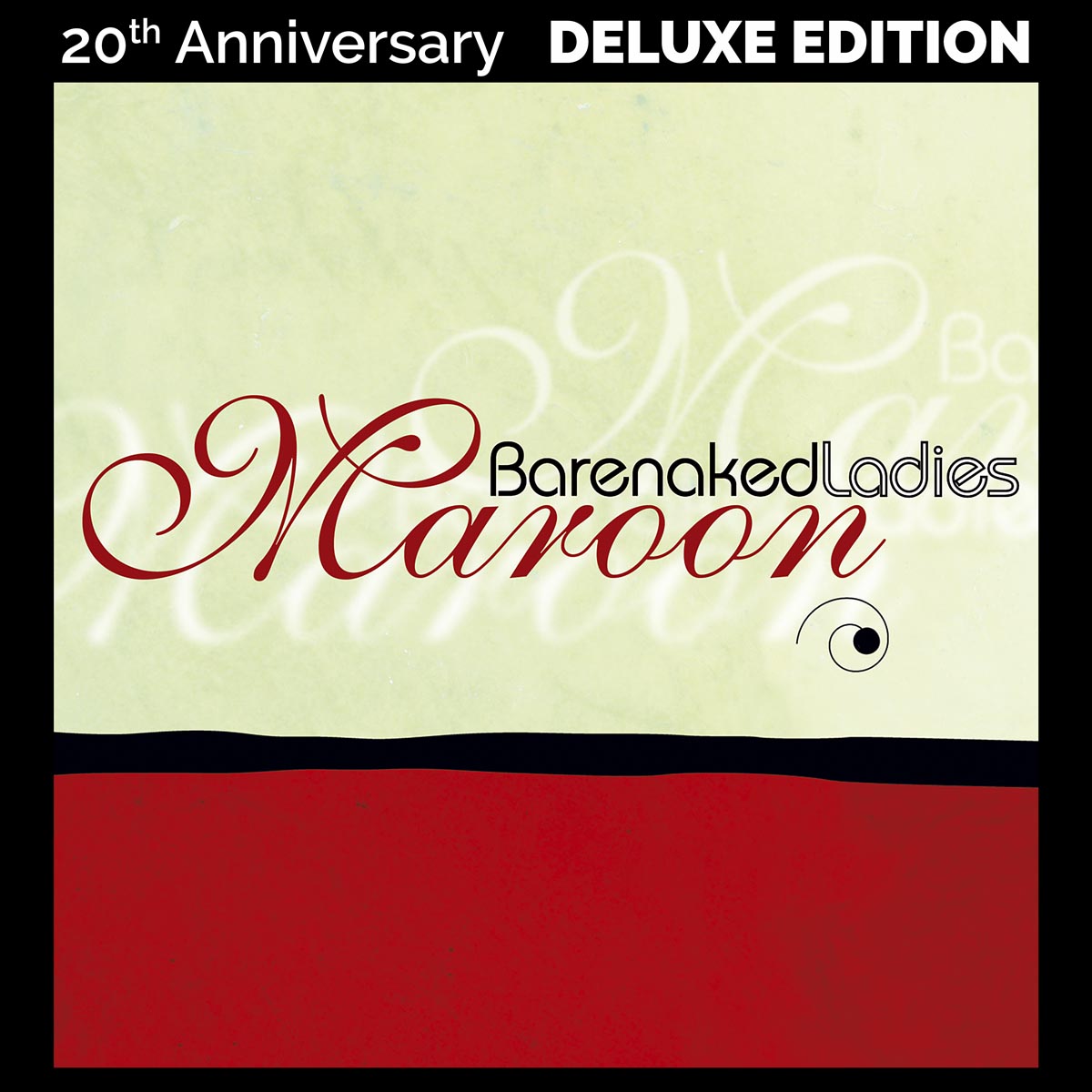 Recorded at the fabled Morrison, CO amphitheater in June 2015 during the Ladies’ Last Summer on Earth tour, the footage captures the rock icons’ incredible live energy, camaraderie, and musicianship that stand as a testament to the band’s remarkable longevity in an ever-changing musical landscape. The live stream features a new exclusive interview where the band discuss their most fun and memorable stories from performing at Red Rocks over the years, as well as commentary from Ed and Tyler throughout the show. The show’s opening will be shown on the band’s Facebook and YouTube. Tickets can be purchased now HERE.

BNL have been staying busy during quarantine with weekly Facebook Livestreams along with their #SelfieCamJams, performing deep cuts and fan favorites from their homes, even bringing in surprise guests. In April, they did a family-fun “Snacktime” #SelfieCamJam for kids of all ages. Many familiar faces made a special appearance to share their favorite snack, like Sarah McLachlan, Tom Greene, KT Tunstall, The Count, and Darius Rucker of Hootie and the Blowfish, who Barenaked Ladies toured with in 2019. The band also teamed up with Michael Bublé and Sofia Reyes for a timely single “Gotta Be Patient,” with all proceeds to be donated to charity.

BNL’s recent TikTok video in which Ed takes you ‘Behind The Song’ on how he wrote the Big Bang Theory theme song has been viewed over 2.4 million times. Watch it HERE.

The Toronto-based “cult fave” (Paste Magazine) —who have now sold over 15 million albums worldwide and earned multiple JUNO Awards and Grammy nominations— can’t wait to get back on the road when it is safe to do so again. This will be the 6th edition of their Last Summer On Earth tour, following last summer’s critically-acclaimed shows with Hootie & the Blowfish. Other past acts include Cracker, Big Head Todd & the Monsters, Blues Traveler, Guster, Ben Folds Five, Violent Femmes, Colin Hay, OMD, Howard Jones, Better Than Ezra, and KT Tunstall.