The world has changed, but Axel Rudi Pell hasn’t. For three decades, the Bochum, Germany-based guitarist has ticked and worked like a Swiss clock, consistently releasing critically acclaimed, hard-rocking albums. Like his anniversary offering, a live document of his most recent tour. And it will come out on the same record company as his debut in 1989; his contract with legendary label SPV/Steamhammer having lasted longer than the average marriage these days.

“SPV and I have grown together, we have witnessed highs and lows and we’ve managed to get through them all,” the 58-year-old musician states with a smile. “Never change a winning team” is the secret of his success. Having sold more than 1.6 million records so far, Pell also has a ridiculous amount of online streams: his songs have been streamed more than 37.5 million times, figures he would never have dreamt of when he first started out. 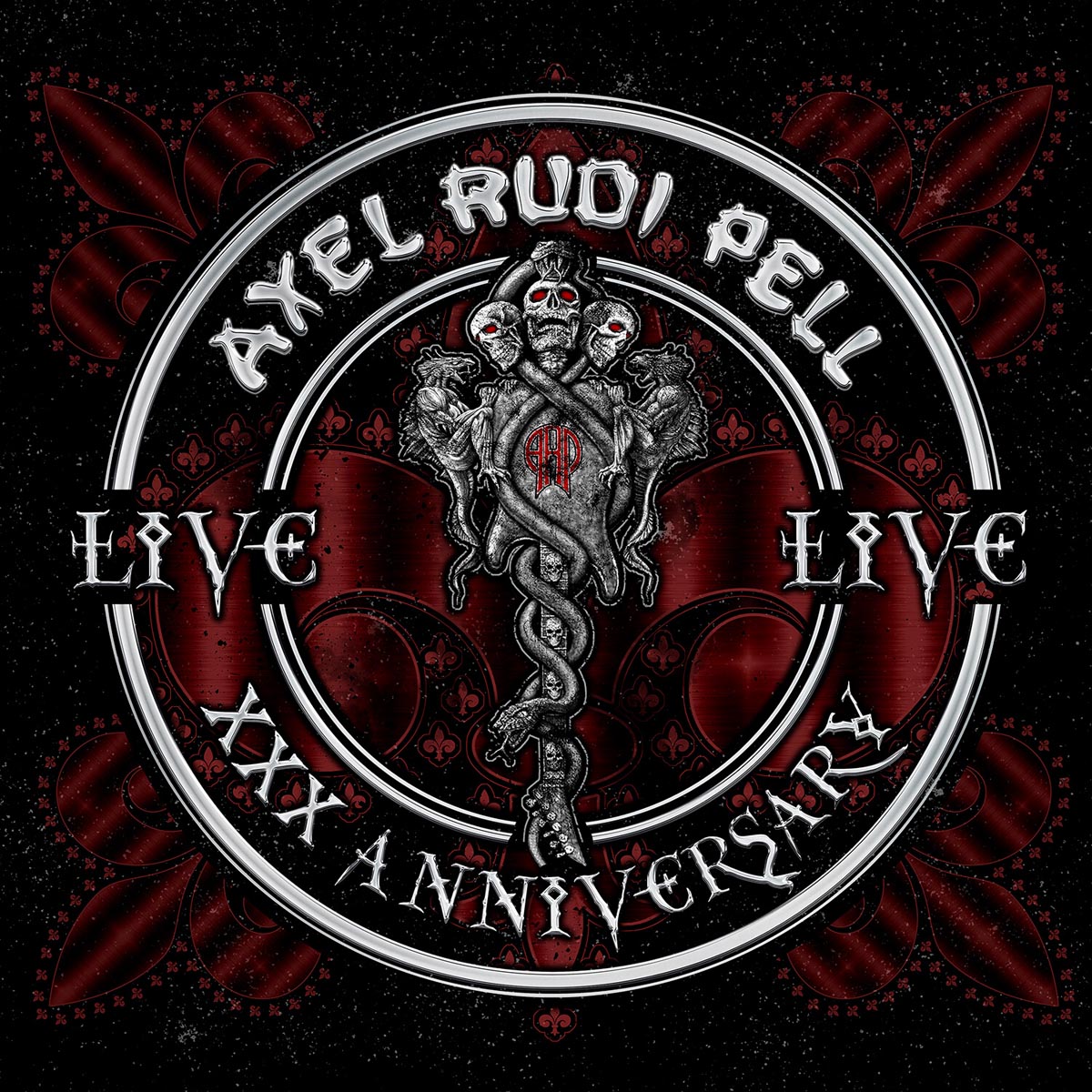