The band has shared not one but two brand new songs from the record: “Warrior” (featuring BLINK-182 drummer Travis Barker) and “Underrated”. Check them out below. The tracks arrive five months after the release of “Save Us”, which was the first taste of the band’s music since the departure of vocalist Alex Varkatzas in September. 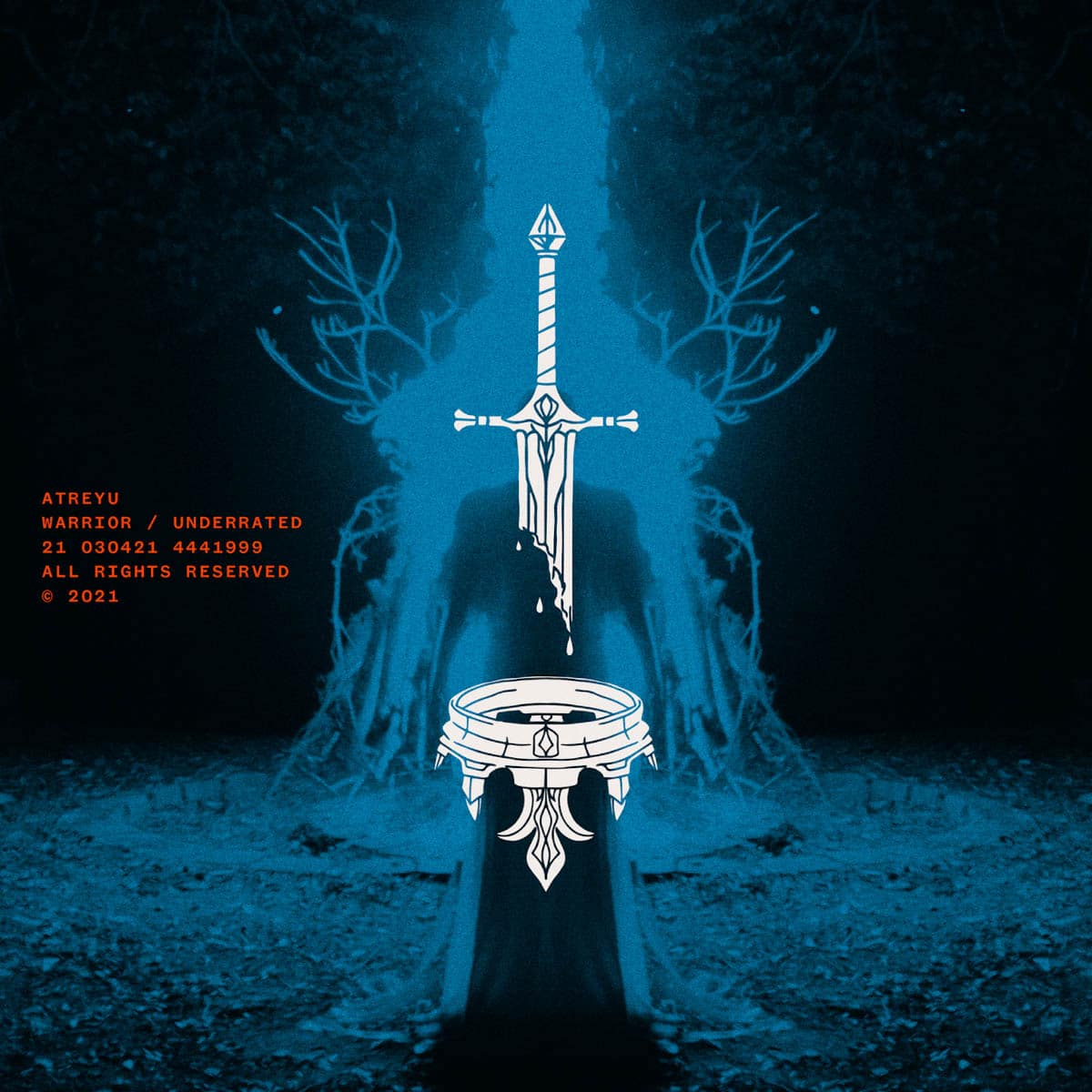 “‘Warrior’ is song about persistence and never giving up,” the band shares. “We hope this song can be the puzzle piece that helps people realize that we ALL have the capacity for greatness. Sometimes, greatness can exist in the shadows and lives buried under negativity, trauma, or anxiety. ‘Warrior’ is about searching through all of that endless darkness to finally find the sunrise.”

ATREYU  continues, “When we wrote ‘Warrior,’ the idea to do a big marching drum break came about. We wanted it to feel like a hometown football game. Travis Barker was the perfect person to bring this to life. It’s cool to have him be a part of the song and to perform in a different light than what people may be used to.”

About “Underrated,” the band says, “We’ve always had to prove ourselves. We’ve never been handed anything nor have we taken any shortcuts. It’s never been ‘the easy way.’ Over two decades later, we’re still making our mark.” 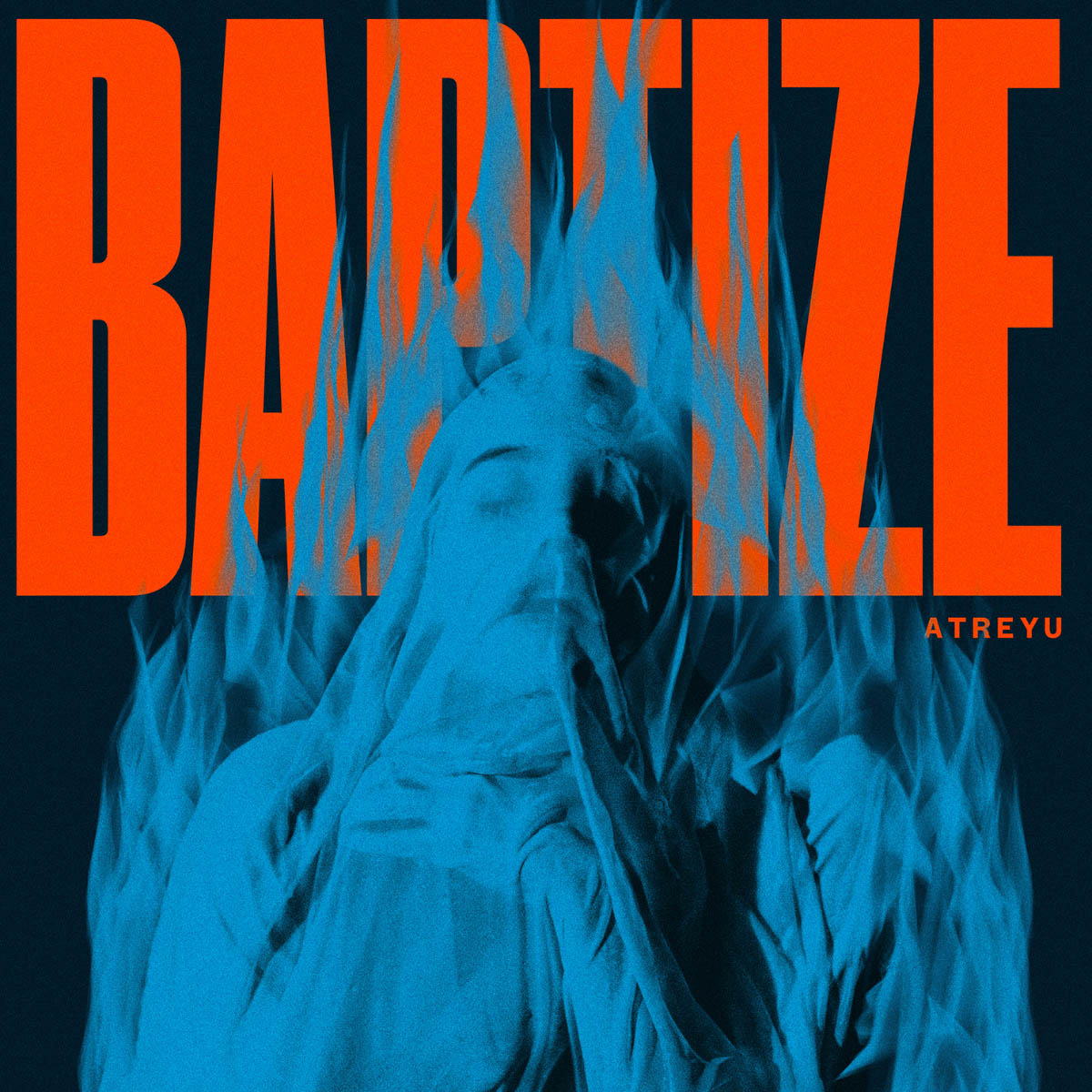 ATREYU spent the first couple of months of 2020 working on material for its eighth album with producer John Feldmann, who previously helmed 2018’s “In Our Wake” and 2007’s breakout LP “Lead Sails, Paper Anchor”.