RPWL has long been one of progressive rock’s best kept secrets. Their 8th studio album, Tales From Outer Space, has just been released and it continues their long tradition of soaring guitar, emotional melodies and keyboard-drenched arrangements. With their four-man crew, they have dedicated themselves entirely to science fiction on the new LP. Singer and keyboarder Yogi Lang express: “This time it didn’t turn out to be a concept album in the true sense. But there are seven short stories about science fiction. For us it was not only thematically very interesting, but also musically an unbelievable playground, which literally invited us to experiment with sounds and all imaginable musical stylistic devices”.

In general, the music of RPWL can best be assigned to art and progressive rock, but it is always song oriented. And the soft voice of Yogi Lang, which reminds a little of David Gilmour, holds everything together. While the last two albums Wanted and Beyond Man In Time were concept albums, this time there isn’t a coherent story – but science fiction is the common denominator. 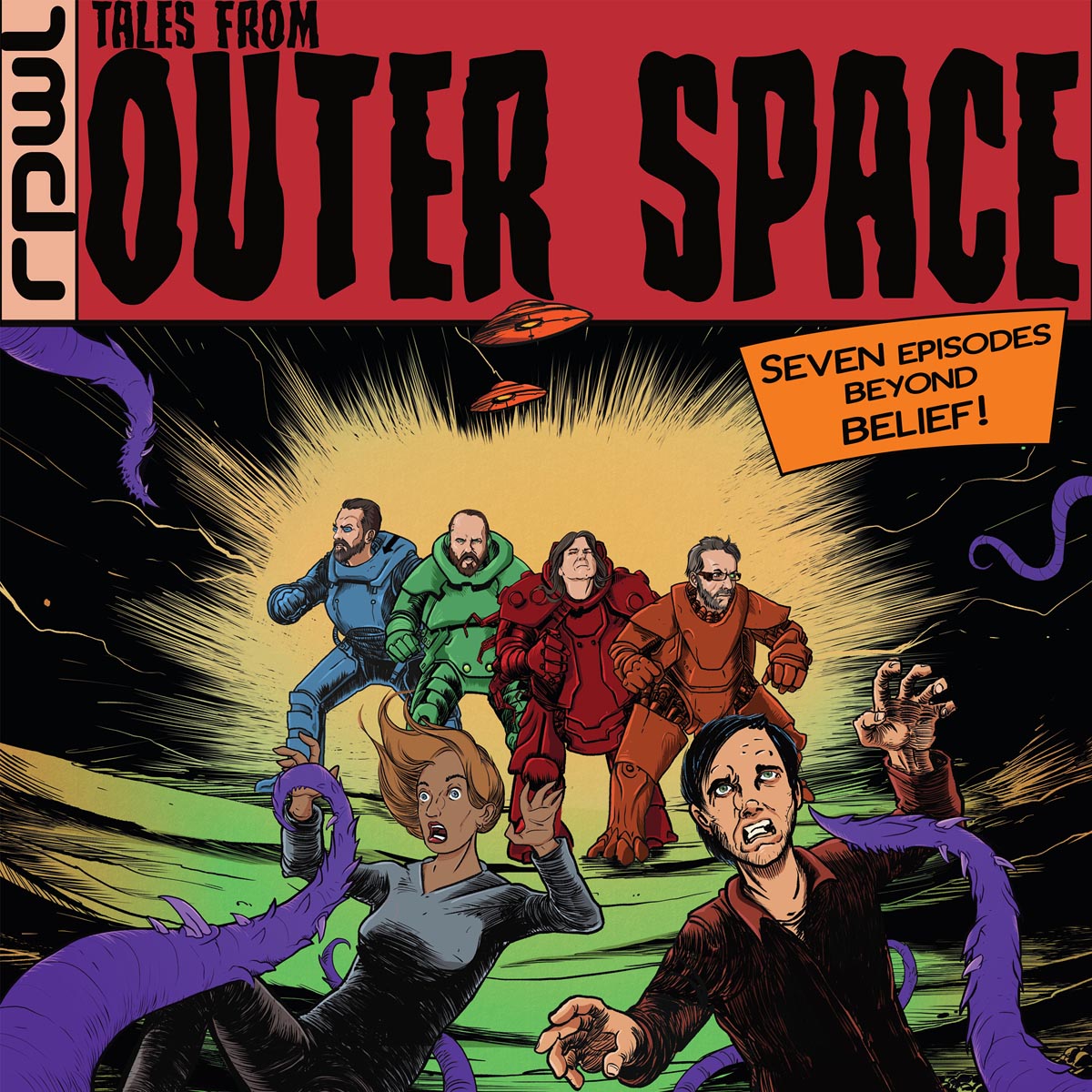 Scott Medina talks to Yogi Lang about everything from extraterrestrials to Pink Floyd to finding deeper meaning through lyrics. For any RPWL fan, there will be a wealth of information about where the band has been and where they are going. Tune in to these Tales and check out the 10-minute piece “Light of the World” at the end of the audio interview. Remember to subscribe to our Podcast in several platforms to listen and be notified about new interviews and contents we publish on daily basis.