While the old adage of the times continuing to change has largely held true, there are certain bands where it applies only to the bare minimum. It may seem a misnomer, but there is actually a fairly prominent degree of metal conservatism afoot even in this newly birthed decade, and one of the more stalwart examples of not messing with a winning formula in Primal Fear has offered up yet another example of why less can indeed be more wherein stylistic evolution is concerned. Although they’ve been quite consistent in their qualitative output over the years, something lit a fire beneath this German speed metal outfit’s proverbial ass in 2016, and thus one of their most ambitious offerings in “Rulebreaker” was unleashed. It was immediately followed by a humbler and less overtly epic retread of the band’s early period at around the turn of the millennium dubbed “Apocalypse”, an album that was impressive but was just a tad shy of the end all, be all power metal opus that the title might suggest.

In a shell casing, “Metal Commando” could be seen as the unofficial sequel to the colossal undertaking that was “Rulebreaker”, as it follows a similar formula of rounding out crushing speed metal and old school bangers with more ambitious compositional fair, all the while showcasing a stellar engineering/production expertise of Jacob Hansen. The landscape is naturally not identical as then drummer Francesco Jovino departed the fold a year ago, but a more than apt replacement has been acquired in ex-Metalium and current Gamma Ray kit man Michael Ehre, who achieves an equally thunderous sound as his predecessor. Likewise, this newest outing sees the Primal Fear brand returning to its former home at Nuclear Blast Records, about 14 years to the day that they had moved for an extended stay with Frontiers Records after bassist Mat Sinner left his position at the former label. If nothing else, this being the 13th endeavor by this fold suggests a luckier outcome than what the number would otherwise entail.

Despite the signature sound of this band being far more straightforward and streamlined back in the mid-2000s when they ended their first run with Nuclear Blast, their return sees them maintain their more grandiose and power metal-steeped formula that they’ve been developing since 2007’s “New Religion”. The majority of the included material conforms to that modernized, punchy extension of Judas Priest and Accept influences that spanned the 80s and early 90s, but touched up with a richer and denser mixture of melody and harmony, made possible in no small part by the participation of three highly skilled guitarists. Thudding metallic anvils like the opener “I Am Alive” and “Howl Of The Banshee” walk a similar beaten path to that of Priest’s “Painkiller”, but dressed up with more thematic lead guitar lines, while overt crushers like “My Name Is Fear” and “Afterlife” blur the lines between speed and thrash metal, whereas the swift yet tuneful fanfare of “Halo” ups the power metal ante and flirts more with Helloween territory. 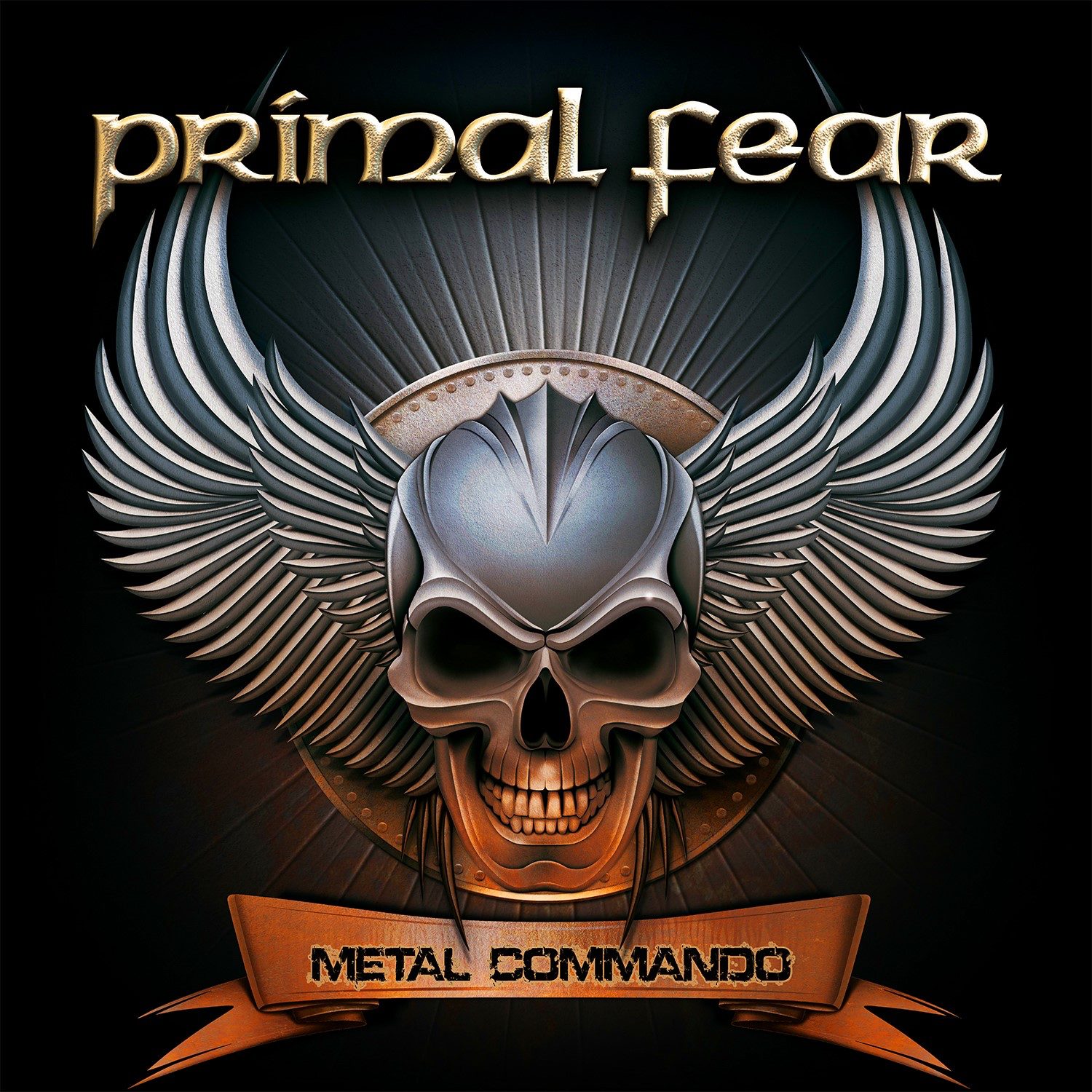 Although Primal Fear is a name most readily associated with speed metal, there is obviously a lot more to this outfit within their comparatively narrow stylistic niche. Slower groovy numbers like “Along Came The Devil” and “The Lost & The Forgotten” lay on the heaviness injected with a more mechanistic punch, and also afford more opportunities for front-man Ralf Scheepers to display his brilliant vocal gymnastics after the spirit of Rob Halford and Harry Conklin. Likewise, Ralf’s versatility as a vocalist and the corresponding adaptability of his band mates is on full display on the Dream Theater-tinged acoustic power ballad “I Will Be Gone”, where a smoother croon and a more restrained arrangement carry the day. But the one song that truly ties this whole thing together is the brilliant 13 minute epic closer “Infinity”, which largely channels the cinematic splendor of “Rulebreaker”’s similarly gargantuan epic “We Walk Without Fear”, save with a greater degree of melancholy balladry mixed in with the thunderous moments.

With all of these seasoned veteran musicians in the throes of middle age and more than half of them past the half century mark, there are zero signs of this steel-clad freight train slowing down any time soon. The years of punishing his voice on the road since the mid-80s has seen Scheepers’ voice, like a fine wine, just getting better with age, and the same can be said for Magnus Karlsson’s abilities as an arranger and guitar shredder, along with the solid chops of longtime on and off Primal Fear guitarist Tom Nauman and the somewhat newer addition Alex Beyrodt (he’s only been with the band 9 years). But in the end, every great album is a team effort and there are no slouches to be found here. This album naturally comes with a great sense of familiarity given Primal Fear’s stylistic consistency, and it’s certainly one of the greater moments in a long-running career that still has a long way to go.

Few metallic blades can hope to cut as deep as good old fashioned German steel, and the assembled veterans that make up Primal Fear continue to make that very point with yet another brilliant blend of punchy riff work, blinding speed and the occasional epic twist