Though the murky world of extreme metal has been churning out an endless supply of new material over the 30 years plus since its rise to prominence, there are still a few surprises left in its arsenal, at least if the Australian act Plasmodium has anything to say on the matter. Having already established themselves as a wildcard within the atmospheric black and death metal sphere with a gargantuan, hour long debut excursion into their psychedelically-tinged dark aesthetic in 2016’s “Entheognosis,” their brand could be best described as a mystery, contained within a puzzle, wrapped in an enigma. Barring Matt “Skitz” Sanders, arguably one of the busiest drummers in the land down under handling the kit under the pseudonym Demoninacht, little is known as to who is handling what instrument in a recording capacity, which is oddly fitting given the highly murky and abstract demeanor of the sonic product they’re pushing.

Compared to the colossal 4 chapter debut of this outfit, their most recent offering in “Towers Of Silence” comes off as a bit more refined and focused, though still quite far from a conventional offering in any sense. The dreary, low-fidelity atmosphere that is established bears some degree of similarity to the mid-90s black metal sound of northern Europe, perhaps coming closest to the early intermingling of death metal with said style frequently encountered in Sweden via the early works of Marduk and Necrophobic. However, the presentation has a muddier and, at times, sloppier delivery that manifests due to the prominent lead guitar noodling combined with a reverb-saturated production. Likewise, the strategic employment of softer, keyboard-dominated interludes has a decidedly mystical tone that reminds a fair bit of Beherit’s “Drawing Down The Moon,” which plays well against the dank feel of the metallic segments.

While an album of this character would normally be wont to dwell upon a long introduction before getting down to business, a very different story emerges here. The opening blazer “ParaMantra” is a decidedly short and concise offering for this particular sonic template, and frequently shifts between extended lulls of synthesizer-steeped creepiness in between what is largely a blast-happy and rapid fire take on Swedish death metal wrapped in an abstract blackened blanket. The next offering “Churning” follows a fairly similar scheme, though with more of a thrashing death metal approach courtesy of Demoninacht’s insane kit work and less emphasis on the keyboards. Generally the only thing that maintains any sense of unity between these chaotic walls of sound that result is the aforementioned drum work and a fairly conventional series of garbled shouts courtesy of whoever is handling vocals, sticking largely to the signature mixture of guttural force and raspy jagged edges heard during the 90s. 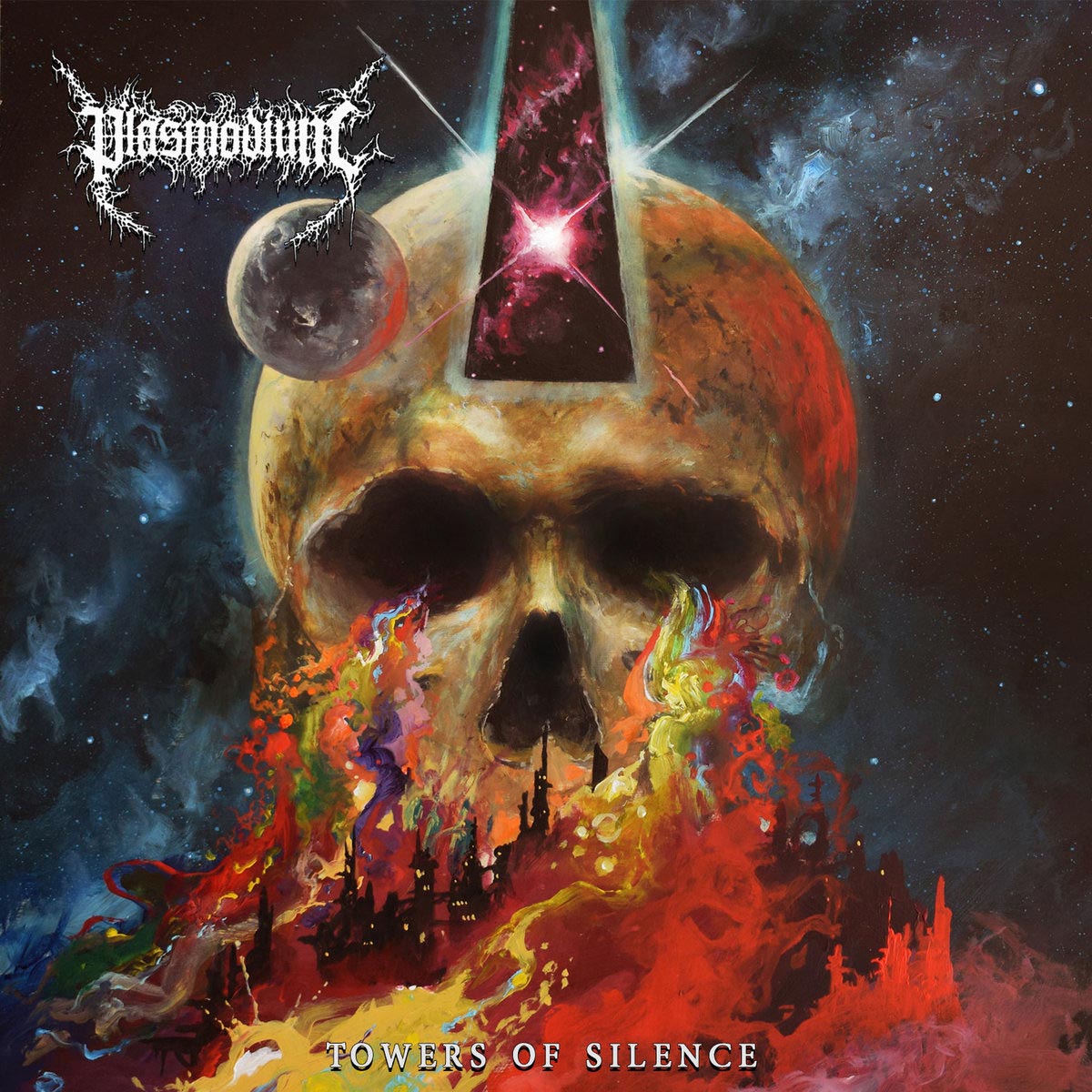 As things progress further, the more concise flavor of this album falls away and a return to the drawn out and less clearly structured one of Entheognosis begins to make a comeback. The slow-paced crawl that introduces the moderately long “Pseudocidal” has a bit more of a theatrical flair to it, and the mixture of off-kilter ambient sounds and brief vocal fits form a sort of twisted narrative that might remind one a bit of Deathspell Omega, though the free flowing guitar noodling masks this a fair bit. With the entry of the titanic, 18 minute long journey through existential horror “Translucinophobia” and its slightly smaller twin “Vertexginous”, things move back to an almost identical place to this outfit’s massive debut LP, complete with the through-composed progression from start to finish that makes these distorted sonic meditation sessions seem even longer than they actually are.

In most respects, this album and, by necessary consequence, this band is more of an acquired taste that may well prove a challenging prospect for even those normally disposed to the ultra-long recordings of epic and atmospheric black metal extraordinaire outfits such as Midnight Odyssey and Mare Cognitum. It’s not an insurmountable task to unpack what is going on here, but the frequent digressions into what sounds like improvised guitar soloing and the almost disconnected character that the rest of the instrumentations exhibits relative to the drums and vocals is quite atypical. It has a sense of slowness to it that seems to fight against the rapid forays of the drums and the agitated character of the tremolo-steeped guitar riffing, but there is a cathartic quality to it all once the initial impression has subsided. It’s extremely competent for what it seeks to convey, and those who prefer their metal drawn out and contemplative in character will want to hear this, though its appeal to more impact-based metal fans may be a bit limited.

The land down under has been no stranger to bucking trends and unleashing some truly unique talent, and one of its younger blackened death metal progeny has brought a truly dark and forbidding atmospheric nightmare to the table here