Hailing from South Wales, U.K., Godsticks are a three-piece progressive heavy rock band whose music has frequently been described as imaginative and original. Their musical style is intricate yet accessible; an abundance of melody played with precision and panache.

With their new album, “Inescapable” they definitely strike a solid blow on the progressive metal landscape. Their blend of heavy rock, progressive and alternative metal with a dynamic range of angular riffs and emotional depth has refined over their releases on Kscope, beginning with the technically astounding metal on “Emergence” to the more industrial and progressive-influenced “Faced With Rage”. Now, with “Inescapable”, the band have channeled their energy and technical ability into the melody, phrasing and vocal performance, allowing emotion to take center stage.

The heavy yet melodic approach resonates with heavy stutter-step groves, solid guitar work, and soaring vocals. Perfectly highlighting the album’s leitmotif, the first single “Denigrate” features additional vocals from TesseracT’s gifted vocalist Daniel Tompkins to record vocal harmonies, adding an extra layer of aggression and energy. The band found themselves wanting a definitive theme running through this album, without turning it into a concept album, of being more open, more personal and ultimately one that shines an inquisitive light on Charles’s struggle with inner demons which gave the songs a new level of intimacy. 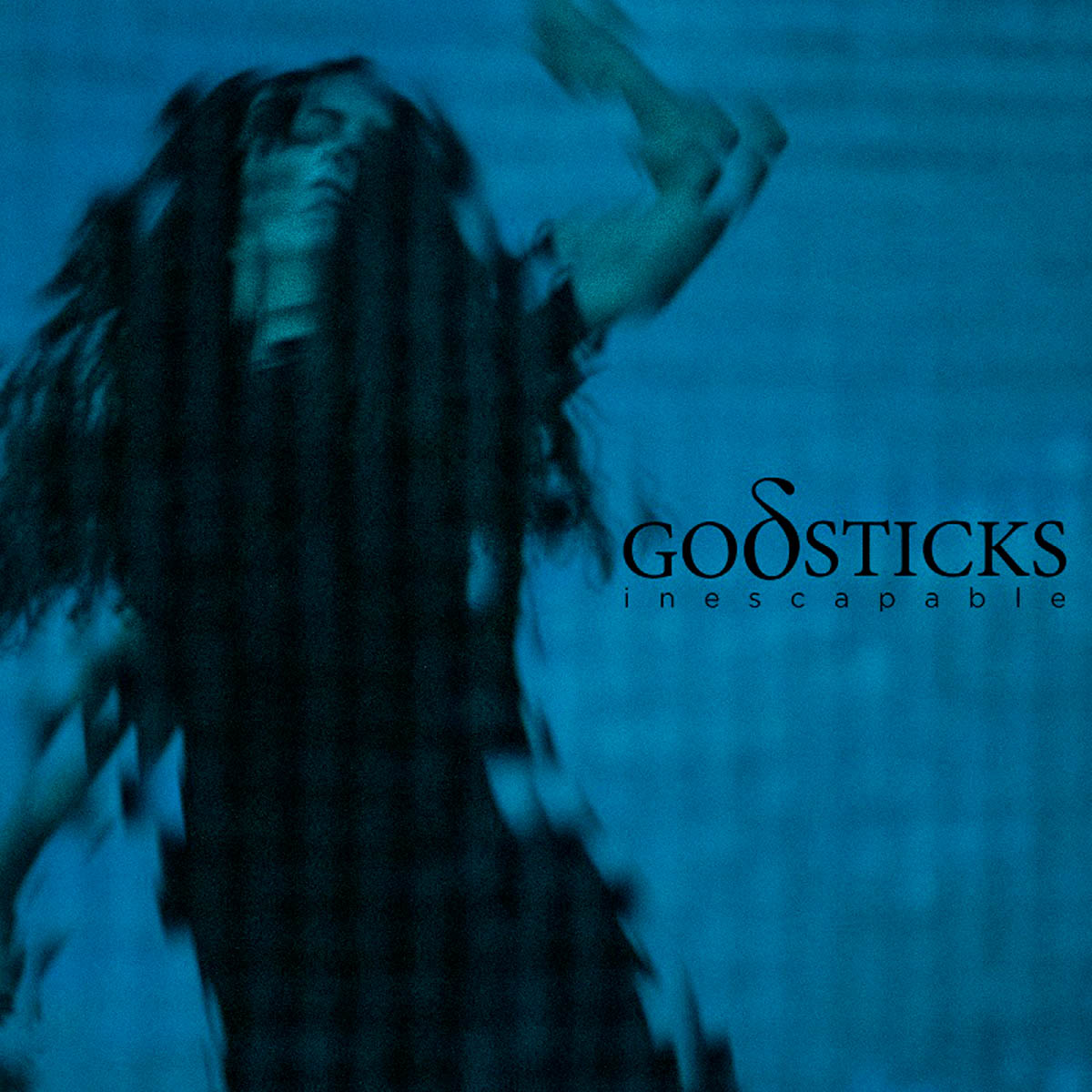 What for some may seem like just another prog-metal offer, reveals its uniqueness with repeated listens. Deep synth grooves on “Surrender” rumble away nicely, the vocal abilities of Darran Charles shine on tunes like “Victim” and “Relief,” while the guitars (courtesy of Charles and Gavin Bushell) make their presence felt … well, everywhere! All the while, bassist Don Nelson and drummer Tom Price hold down the groove almost effortlessly. Proggers will be particularly happy with the epic scope of “Change,” an ambitious and satisfying tune clocking in at just over nine minutes.

Stylistically, Godsticks may not be knocking down any new doors, but they don’t need to. Instead, they take established sounds and make them their own. The songs are concise and on the money. The band may refer to this collection as “Inescapable,” but that’s not a problem. Nobody will want to go anywhere.

Godsticks don't try to reinvent the wheel with "Inescapable". Instead they bet on offering an honest, well-crafted and stylistically well-throughout collection of songs, that will certainly please prog-metal aficionados