Throughout the existence of mankind, some times seem darker and more defining than others. And even though humanity has always been on the stride for the bright, most people can’t help but remain fascinated by the things that are mightier than what we could possibly control with our very own slick hands, as those have a tendency of failing to grasp a creation’s worth and significance.

After releasing the two singles “Translucent” and “Swarm,” their heavily awaited dystopian dilogy of “The Killing I + II” proves that US-American rock band ZERO THEOREM has not shied away from touching on things that one would often avoid taking into consideration. How do technological and political perils affect our psyches, our ways of thinking, feeling, acting and expressing ourselves? How does one remain immune to all of the filters, effects and simulations without losing one’s true self?

Zero Theorem’s impressively animated music videos act as road signs on the recipient’s way out of their state as captives in the eye of a tornado of conflicting information. They simply stall the informational shelling by breaking aspects of the question who we are in all of this down into digestible stories. The imagery is as much a visual backbone of the music, as the music is a cinematic soundtrack. It’s the transcendance from music video to short film that proves the band’s very own capability in terms of storytelling. The video for the single “Translucent” marked a highlight for the band’s self-expression, as singer Caesar explains: “The song ‘Translucent’ represents the act of seeing through one’s outward or public persona to identify the authentic self within. As with other songs throughout “The Killing” recordings, ‘Translucent’ depicts a scathing character portrait while questioning the validity and usefulness of our artificial trappings. (…) We love the imagery, and it continues the animated themes we’ve been using for songs on the upcoming ‘The Killing II EP.’” 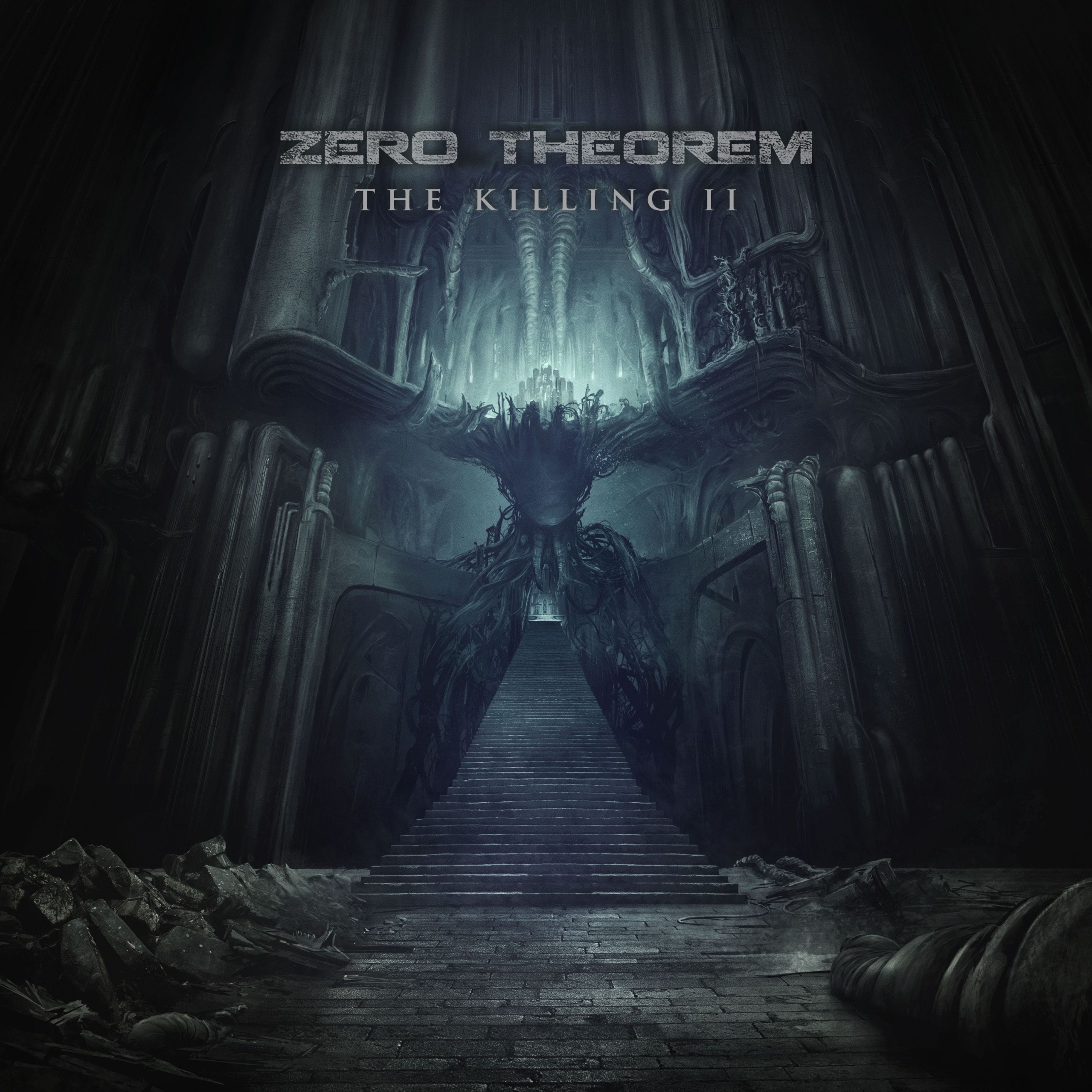 For “The Killing II,” science-fiction-inspired, seemingly dark lyrical themes and bittersweet parallels to today’s life are once again combined with striking guitar riffs and modernly approached metal elements that will once more remind listeners of top-tier acts such as Five Finger Death Punch or Disturbed, which Zero Theorem have been repeatedly compared to since the 2018-release of their debut EP. The independent quintet has teamed up with legendary producer Kane Churko (In This Moment, Hellyeah, Ozzy Osbourne, Papa Roach) for the two-part installment “THE KILLING” to push further into newfound sonic and textural realms of possibility. After the release of “The Killing I” in January 2020, the upcoming follow-up will bring this journey to a fulminant peak:

“The main theme of “THE KILLING” is the stripping away of all pretenses. For us, music offers a space for both contemplation and catharsis. The album as a whole represents a kind of reflection or struggle that requires pain and loss but culminates in the birth of a better self.”