As reported by PROG (original article in this location) a brand new mix of YES‘ Fly From Here album, featuring the Drama line-up, and with newly recorded vocals from Trevor Horn, will launch at the Yes 50th Anniversary Fan Convention at the London Palladium on March 25. The original Fly From Here lineup including the late Chris Squire can be seen in the picture above.

The album was originally released in 2011, featuring then YES vocalist Benoit David. David left YES in February 2012 after suffering respiratory issues, and was replaced by current YES frontman Jon Davison. Horn, who along with Geoff Downes won the PROG’s Outer Limits award in 2016 for their work with BUGGLES, appeared live with in several occasions during the last couple of years, and of course was the singer for YES when they recorded and toured the Drama album in 1980. Horn, who produced the original album and who along with Geoff Downes had written the epic title track, has remixed the album and added new vocals. The new release, which will be available to purchase from the Convention, also features a new additional track. 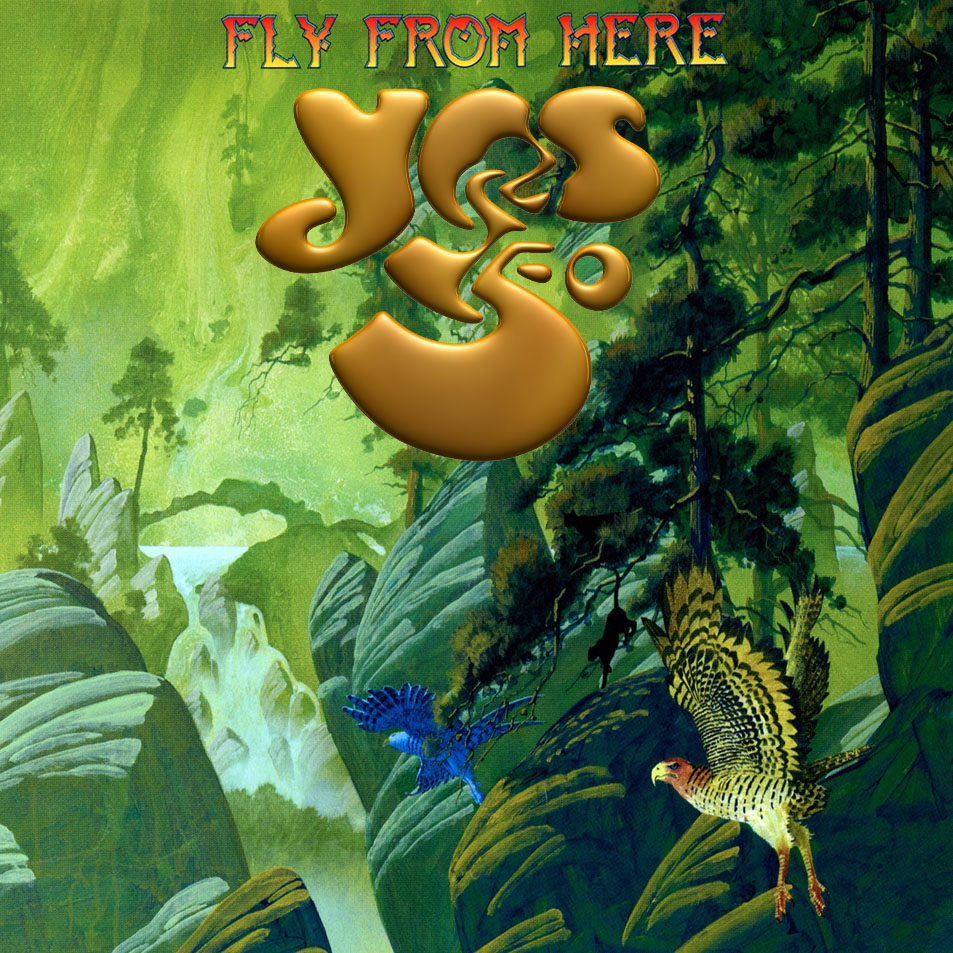 YES perform at the celebrated London venue the weekend of March 24/5 as part of their 50th Anniversary tour, and the Sunday is given over to a special Fan Convention day. This is expected to feature members of YES and various YES alumni, as well as featuring artist Roger Dean, authors including Chris Welch, Jerry Ewing, Jon Kirkman, David Watkinson and Simon Barrow.

There will be a performance from the YES tribute bands Fragile and SeYeS, a display of Roger Dean‘s artwork, a Yes raffle, a display of YES memorabilia and unique YES tour merchandise.

How much did you like Fly From Here and how do you feel about this re-recorded version? Let us know in the comments below!