This spring, Knoxville, Tennessee death metallers WHITECHAPEL will co-headline the 2019 edition of the “Chaos & Carnage” U.S. tour with DYING FETUS. Support on the trek will come from REVOCATION, FALLUJAH, SPITE, UNCURED and BURIED ABOVE GROUND. Tickets can be purchased at chaosandcarnage.com. See all confirmed dates below.

“We are very excited to be a part of the ‘Chaos & Carnage’ tour this year,” WHITECHAPEL said in a statement. “DYING FETUS has been a band we have grown up listening to and has influenced our sound over the years. We are grateful for the opportunity to shred the U.S. co-headlining with them.”

WHITECHAPEL will release its seventh full-length album, “The Valley”, on March 29 via Metal Blade Records. Produced once again by Mark Lewis (CANNIBAL CORPSE, THE BLACK DAHLIA MURDER) and featuring artwork by Branca Studio, “The Valley”‘s title is a reference to the part of Hardin Valley (west of Knoxville) where vocalist Phil Bozeman grew up. Set against this backdrop, he approaches his subject matter unflinchingly, building upon everything that came before, making it clear that he has survived that which he was forced to endure and is not afraid to confront it.

“Phil has been upfront in his lyrics in the past about hardships he endured in his life as a child, and I believe with this record we tried to paint a better picture of that,” says guitarist Alex Wade, who alongside his bandmates, stands a hundred percent behind everything their vocalist has to say. “I feel our music is Phil‘s release from his past, being able to get it out and speak about it, and hopefully anyone who hears it that may have gone through similar experiences can find some release in it as well.”

“Anyone throwing “The Valley” on for the first time will immediately recognize it as the work of WHITECHAPEL, yet, as has been the case with each release, there is also evolution in play. Sound-wise, it’s all over the place,” Bozeman states plainly. “There’s aggression, and then you’re hit with ominous and emotional guitar riffs. It’s mean, but then transfers to soft and inviting. It’s a whirlwind of emotions throughout.” 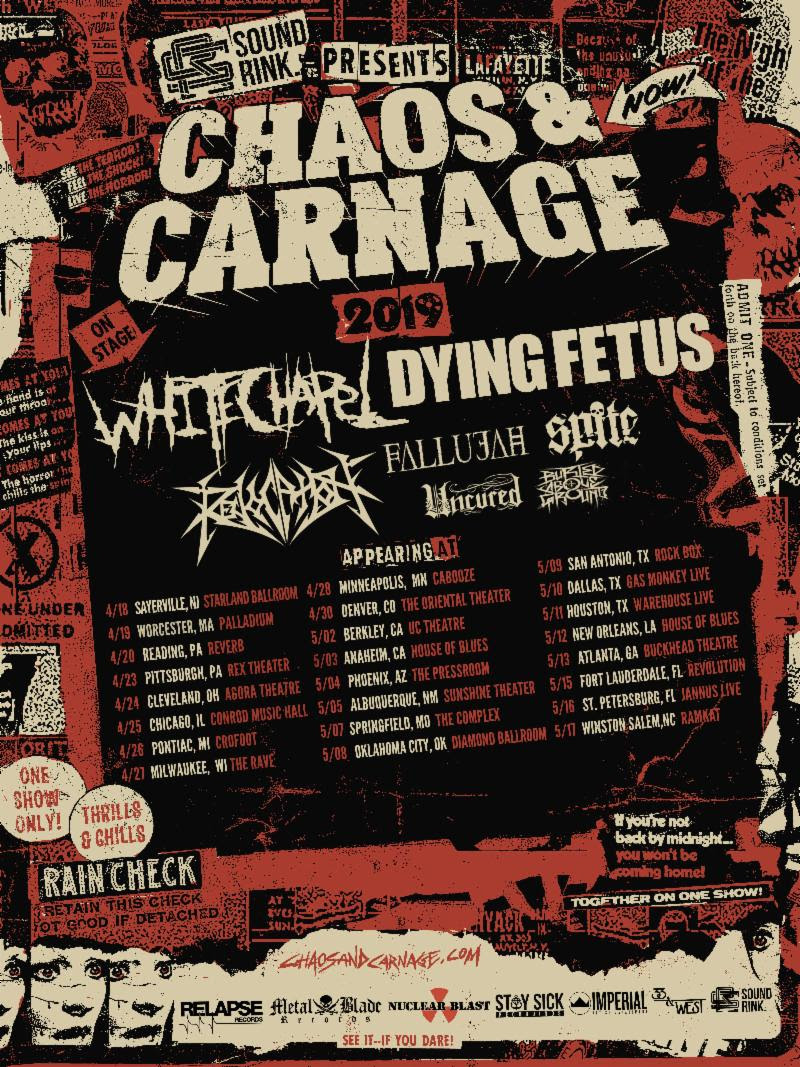