The band comments: “We proudly present you the cover for our new record! Based on Sumerian mythology, it shows three ancient gods transcending the beginning of creation, represented by the incredible art of Eliran Kantor. The sound of this record came out very organic, unlike many of the super edited/digital sounding albums these days. The songs are faster and more brutal than the previous records. Pure relentless death metal in your face!”

Scourge Of The Enthroned track listing: 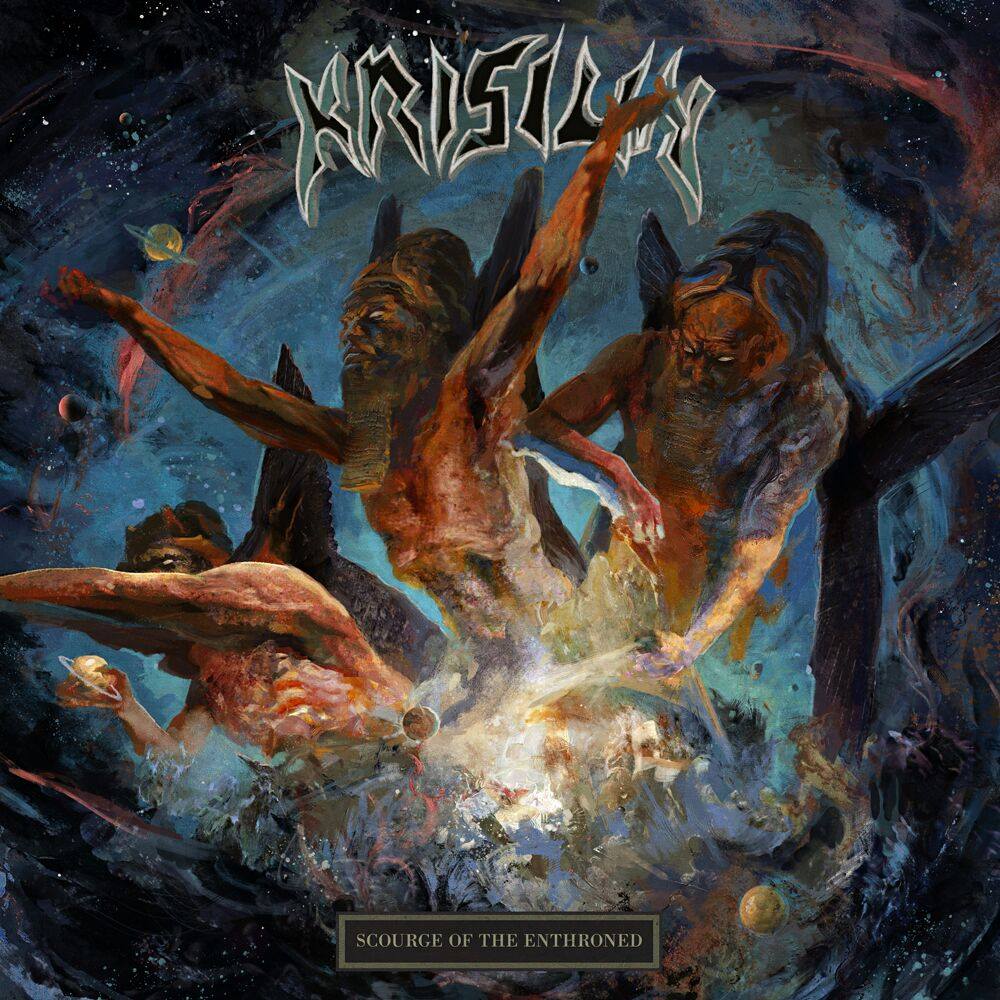 “Scourge of the Enthroned” Album Artwork 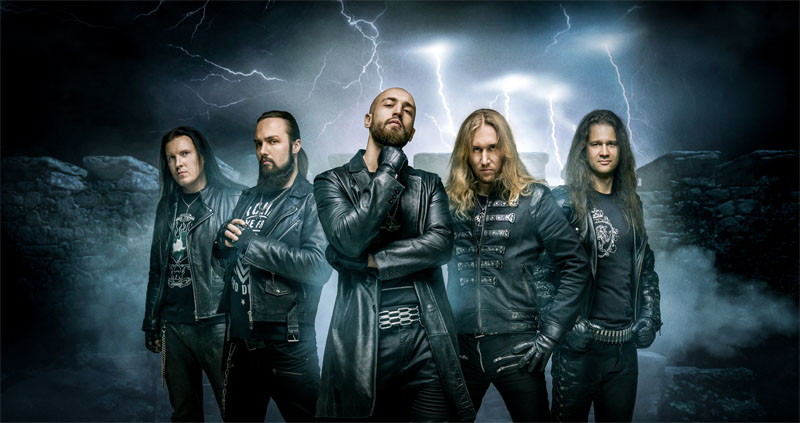 BEAST IN BLACK, the Helsinki, Finland-based metal band led by former BATTLE BEAST guitarist and main songwriter Anton Kabanen, has released multi-camera footage of their performance of the song Blind And Frozen on June 29 at LankaFest in Puolanka, Finland. BEAST IN BLACK‘s debut album, Berserker, was released last November 2017 on Nuclear Blast. The disc was produced by Kabanen and recorded primarily at his studio, Sound Quest Studio. Kabanen was dismissed from BATTLE BEAST in February 2015 due to what was described at the time as “insurmountable disagreements” with the other members of the band. 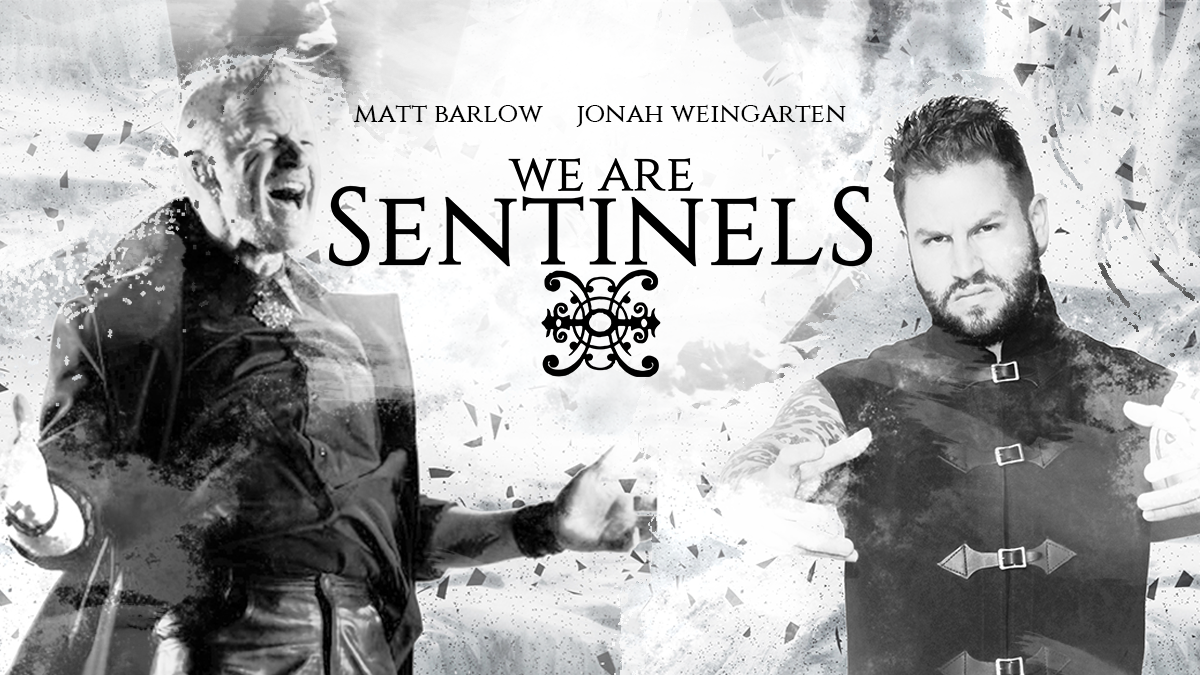 The official lyric video for the song “From My Tower” from WE ARE SENTINELS, the new project featuring vocalist Matt Barlow (ICED EARTH, ASHES OF ARES, PYRAMAZE) and composer, keyboardist and pianist Jonah Weingarten (PYRAMAZE, STRUCTURE OF INHUMANITY), can be seen below. The track is taken from WE ARE SENTINELS‘ self-titled debut album, which will be released on July 6 in Europe via SAOL. With musical and thematic elements inspired by the great drama, sci-fi, and fantasy films of the last thirty years — combined with duo’s obvious enthusiasm for all things heavy metal — WE ARE SENTINELS works to embody the very essence of the word “epic.” Check out our review of the record here. 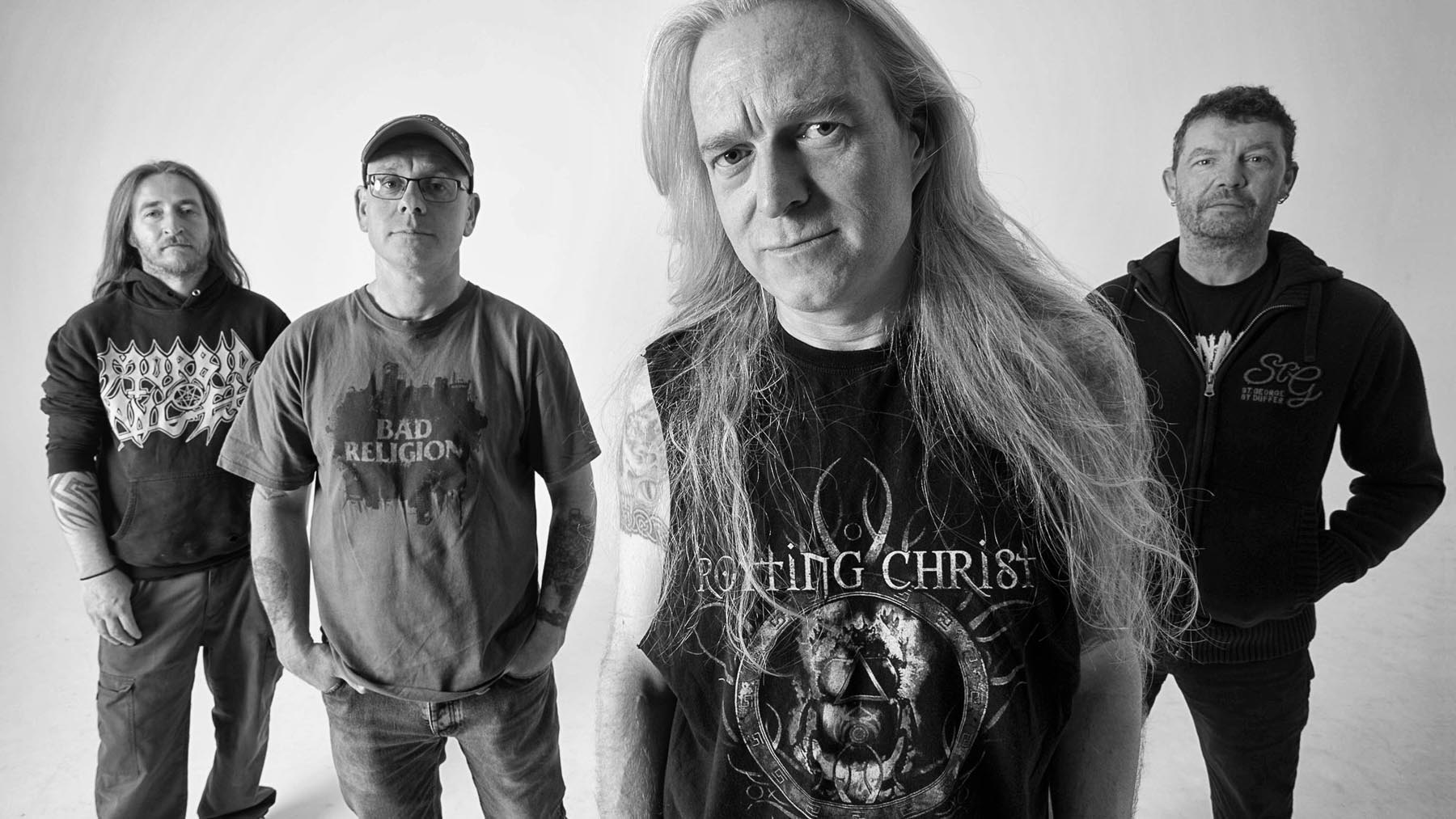 MEMORIAM is an old-school death metal band, maintaining the standards set by their previous bands, focusing on the themes of death, loss and war. Initially, the bandmembers got together to play covers of songs that had influenced them throughout their careers within the death metal scene. However, it soon became apparent that the new songs that they created were of a superior standard. 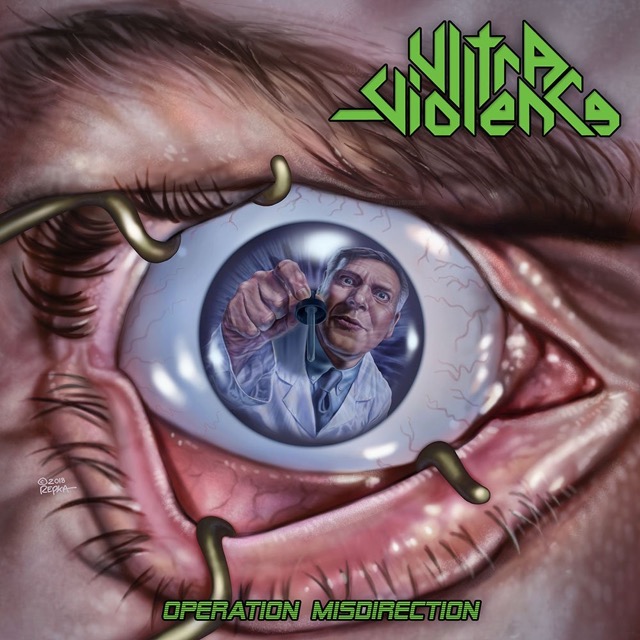 Italian thrash-metallers ULTRA-VIOLENCE will release their new album Operation Misdirection on July 27th via Candlelight/Spinefarm Records. The first single “Cadaver Decomposition Island” boasts some of the fastest and most brutal ULTRA-VIOLENCE riffs to date, yet also features some of the most melodic elements on the album. Watch it below.

Lead singer and guitaris Loris Castiglia states: “It’s my favourite track off the new album. It’s a song about the greatness of nature and the endless circle of life, death and rebirth. It’s also the last song we wrote for the record and it perfectly shows what Ultra-Violence is right now.”