“The truth is that I had written a dozen songs for the album fairly early, before Mat and I got together and decided that we wanted to embark on a slightly more retro-oriented direction” comments Beyrodt. “Once the return of David and Markus was a fact, I sat down again and wrote some more numbers with that retro concept in my mind – “Devil With An Angel Smile“ being one of them. Because we absolutely wanted David’s charismatic voice and Markus’ brilliant drumming to play a prominent part in those new songs.” 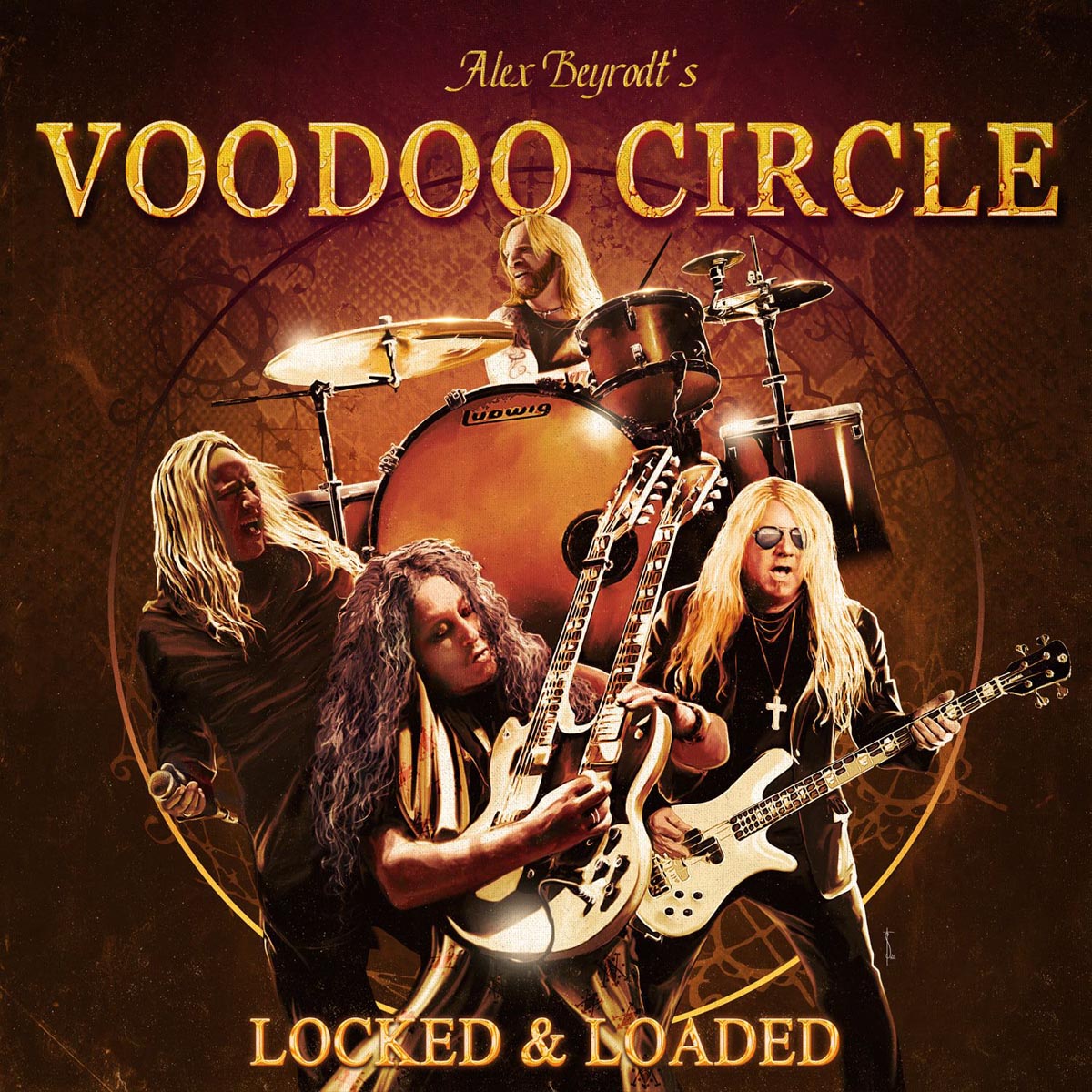 The successor to 2018’s “Raised On Rock” was mixed and mastered by Jacob Hansen (Pretty  Maids, Volbeat, Primal Fear) and includes the following songs: