Today sees the release of the third track from the album, and last before the album release. Watch the video for the enchanting ‘Sirocco’ below.

Steve comments: “Visits to the vast and atmospheric Arabian and Sahara deserts of Egypt, Jordan and Morocco inspired this music.” 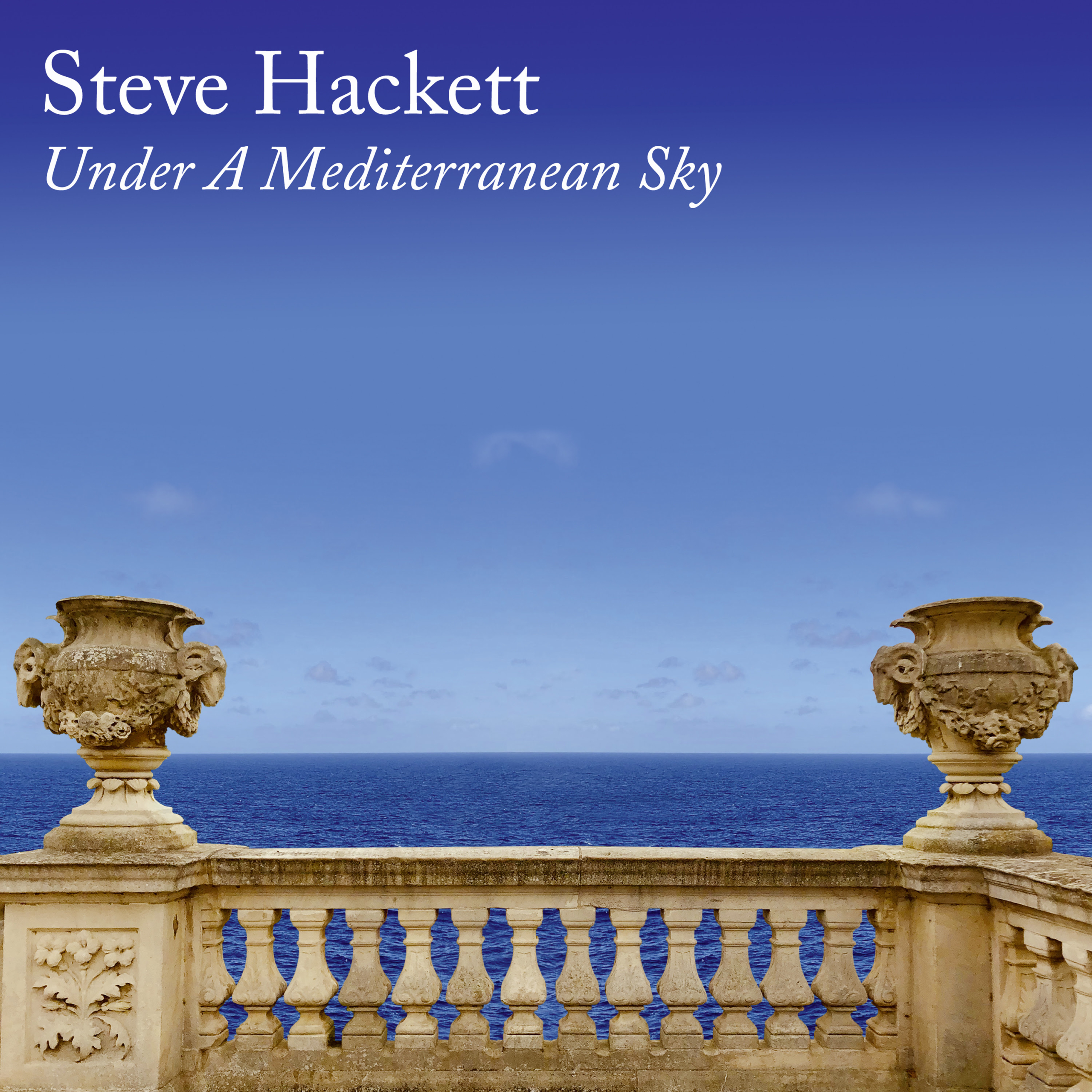