Former MEGADETH guitarist Marty Friedman has released the official music video for the new version of his song “The Perfect World”. The reworked track features guest vocals by Japanese pop singer Alfakyun and is included on Marty‘s new solo album, “Tokyo Jukebox 3″, which is being released today (Wednesday, October 21) in Japan. According to Billboard, the LP also features Marty‘s cover versions of a wide variety of pop songs, including such contemporary numbers as LiSA‘s “Gurenge” and OFFICIAL HIGE DANDISM‘s “Shukumei“, along with DA PUMP‘s dance track “U.S.A.”, END OF THE WORLD‘s ballad “Sazanka”, and the vocaloid hit “Senbonzakura Feat. Hatsune Miku”. Some throwback J-pop hits from the ’90s are included on the set as well, such as ZARD‘s “Makenaide” and EVERY LITTLE THING‘s “Time Goes By”.

The original version of “The Perfect World”, which featured MAN WITH A MISSION vocalist Jeanken Johnny, was released in 2018 and served as the main theme for the Netflix series “B: The Beginning”.

Marty revealed the Tokyo Jukebox 3″ cover artwork via his social media in late August, and he included the following message: “Just like everyone, I’ve had a real tough time dealing with 2020. We all suffered from a massive lack of fun this year, so I made it my mission to make feel-good, serotonin-level-raising music of the highest order, stuff that will hopefully kick you all in the feels, and hard. Making the album during a pandemic had its hellish challenges, but everyone is facing hardships now, so I was just thankful to have such cathartic work to do. Guitar fans will notice, and hopefully enjoy, some pretty cool updates to my guitar sounds. I’ve discovered that when you take off all spatial effects like reverbs and delays, your solo expressions can often live and breathe more, and have an urgency and unique attack to them, that I’m really digging.” 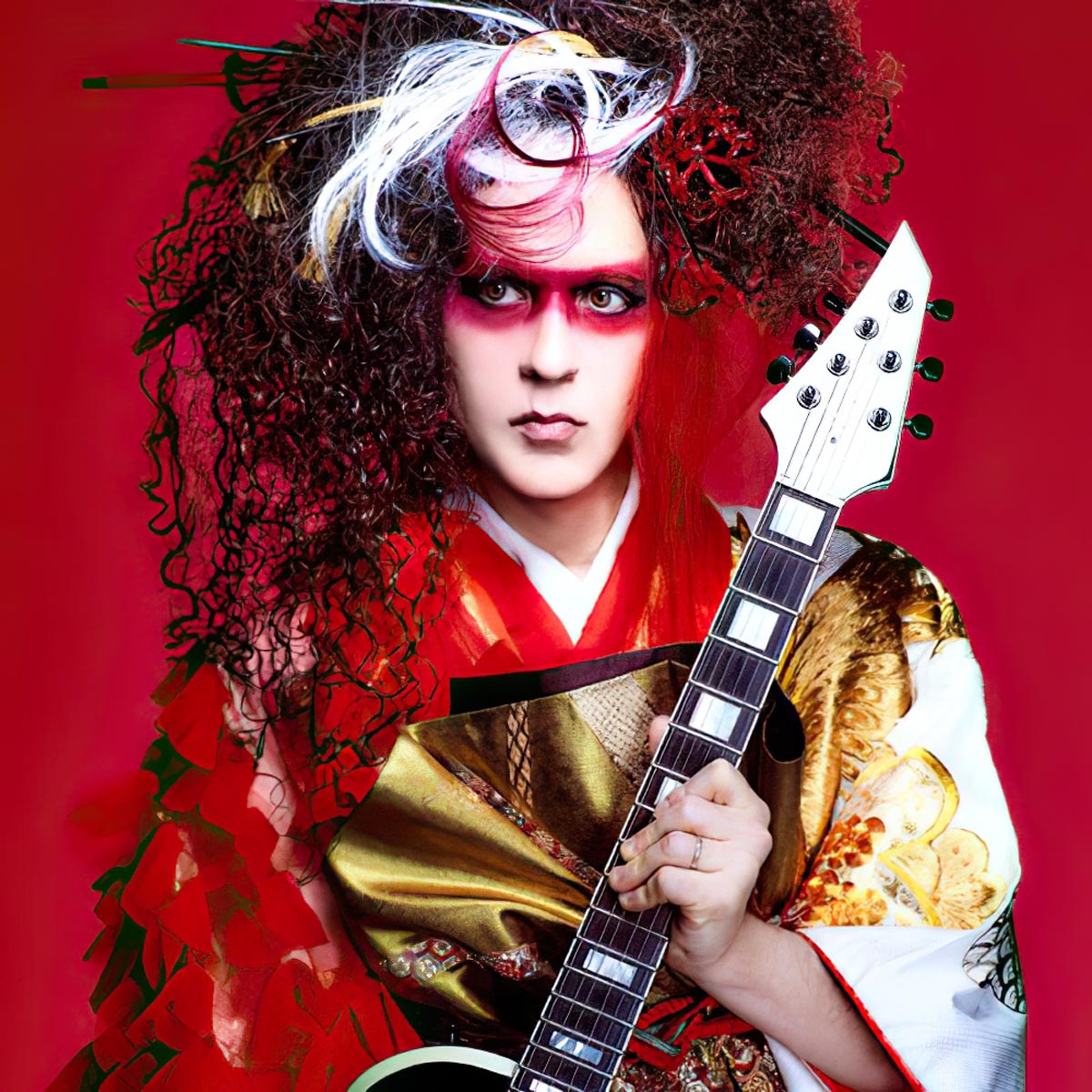 Released in Japan in 2009 and 2011, respectively, “Tokyo Jukebox” and “Tokyo Jukebox 2” — the ninth and eleventh chapters in Friedman‘s influential solo discography — featured energetic instrumental covers of Japanese pop (J-Pop) songs that can be enjoyed by anyone with a sweet tooth for melody, and captured Friedman‘s passion for the music of his adopted home country — although, as he warned in the liner notes, “I took the liberty of destroying and reconstructing them my own way.”

As previously reported, Marty‘s long-awaited documentary, titled “Spacefox”, will tentatively arrive in 2021. The film, which is being directed by Jeremy Frindel, the founder of Substratum Films, follows Friedman‘s reinvention from lead guitarist in MEGADETH to one of the most famous TV personalities in Japan.

This past June, Friedman released a “Home Jams” version of his song “Self Pollution”, which originally appeared on “Wall Of Sound”. The new rendition of the song features Friedman, along with his longtime band-mates Kiyoshi (bass) and Jordan Ziff (guitar), plus Anup Sastry (drums). The split-screen video was filmed in Tokyo, Osaka, Phoenix and Baltimore, with each musician separated in his or her home.

Friedman‘s latest record, “One Bad M.F. Live!!”, came out in October 2018. The album was recorded in Mexico City on April 14, 2018 during the final concert of Friedman‘s world tour in support of “Wall Of Sound”.