LAMB OF GOD has released the official video for “ Resurrection Man (Live)“ from the “Live In Richmond, VA” DVD, which is part of the “Lamb Of God (Deluxe Version)”, out now via Epic Records. The clip was filmed in the band’s native Richmond, Virginia, for a September 2020 livestream.

“‘Resurrection Man’ has been a fun song to watch the fan reaction to and a fun one to play live for the first time,” says guitarist Mark Morton. “We wrote the music for that song quickly and spontaneously in pretty much an afternoon in our jam room. Willie freestyled the opening riff and we built from there. Sometimes it’s cool to just let stuff flow without overthinking things to death. I feel like ‘Resurrection Man’ is a great example of that.”

The three-disc deluxe edition of last year’s critically acclaimed self-titled album features the full critically- acclaimed “Lamb Of God” record with two bonus tracks and a live version of the album, along with a DVD performance of “Lamb Of God.”

In addition to performing “Lamb Of God” in its entirety, the performance features an encore of four songs including “Ruin”, “Contractor”, “512” and the debut live performance of “The Death Of Us”, a new song the band wrote and recorded in quarantine for the “Bill & Ted Face The Music” movie and soundtrack. The DVD also includes a new director’s cut with bonus material. Digital copies will contain only Disc 1 and Disc 2. A separate vinyl edition of “Live From Richmond, VA” will also be available.

The first single from “Lamb Of God (Deluxe Version)”, “Ghost Shaped People”, has already received a response equal to the fervent reception the original release received last June, holding at No. 1 on the Metal Contraband metal radio chart for four weeks in a row.

“Lamb Of God”, the quintet’s first new album in five years, was met with universal acclaim upon release — not only among major rock journalists, but with all strata of metal fans around the world. But critics, media and the industry aside, perhaps the most telling statistic is the year-end U.S. Metal Radio chart, where the new album dominated at No. 1 by a massive margin (over 2,000 more spins than the album at No. 2). “Lamb Of God” spent nine weeks in the No. 1 spot and never left the top 10 since debuting on the chart in February. Metal Radio is the lifeblood of the U.S. metal world, largely staffed by college students and regional tastemakers, playing the music that they know their local metal fans want to hear. 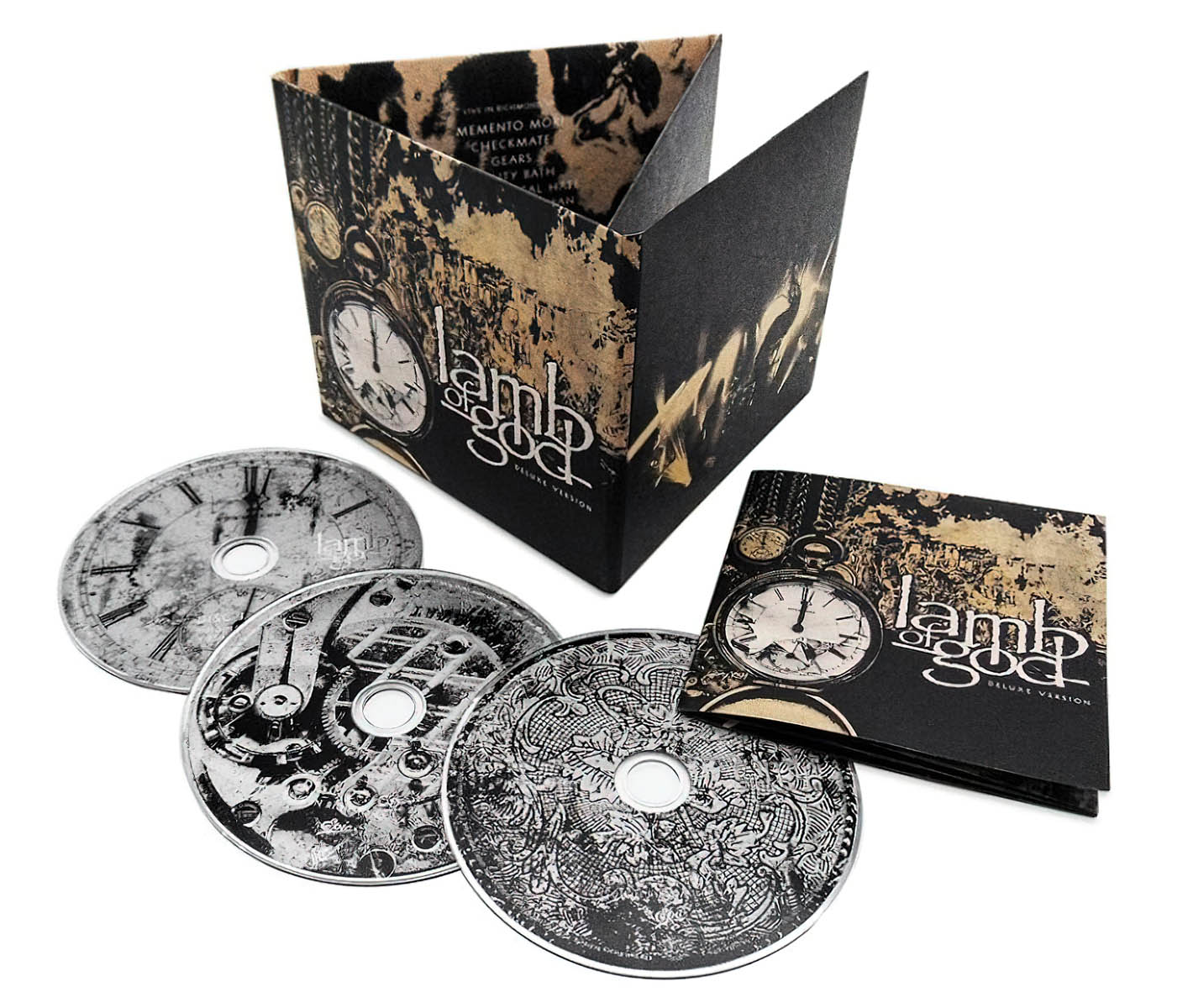 Digital copies will contain only Disc 1 and Disc 2. A separate vinyl edition of “Lamb Of God – Live From Richmond, VA” will also be available. 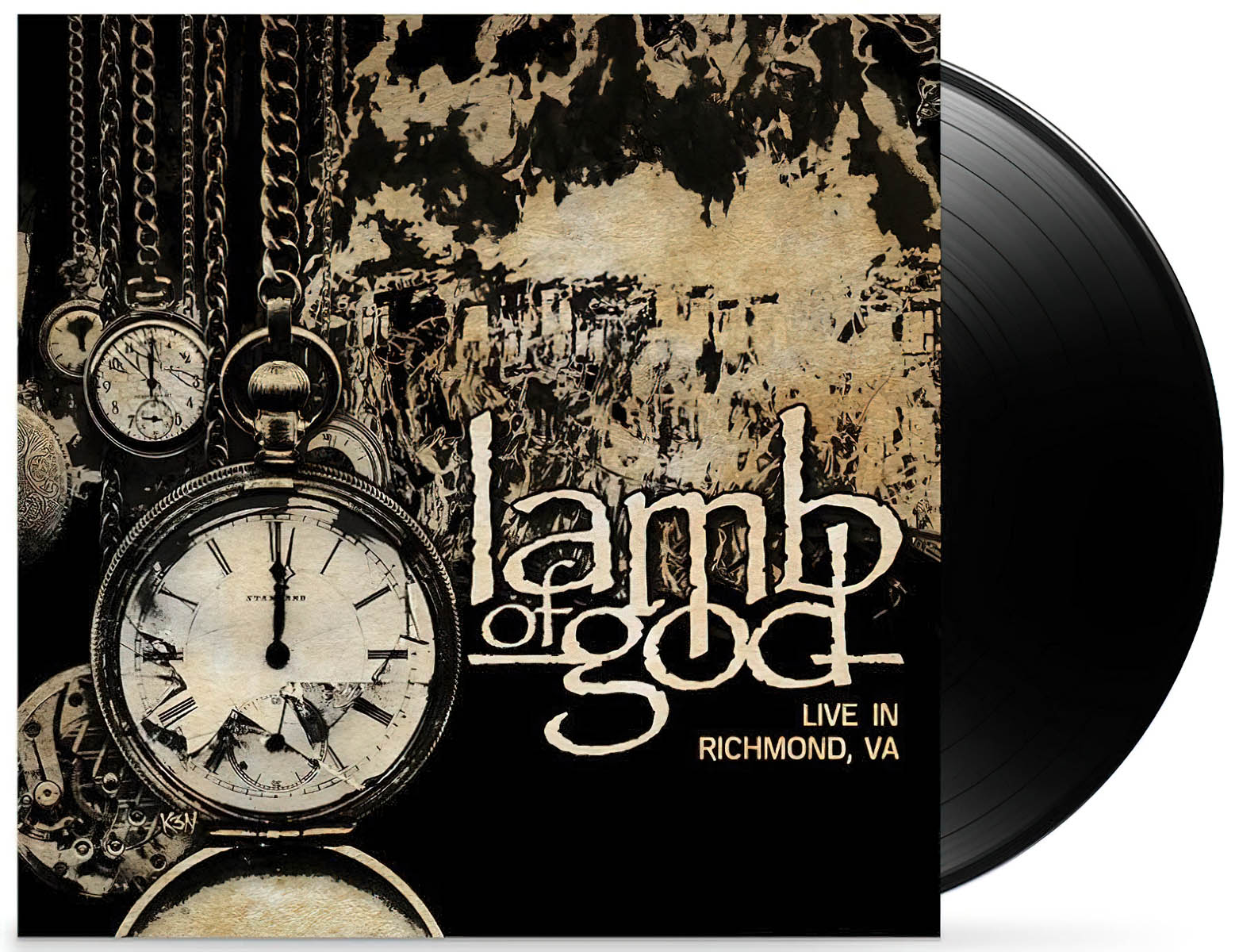 LAMB OF GOD eagerly awaits its return to the road to support “Lamb Of God”. Their North American co-headline tour with MEGADETH and support from TRIVIUM and IN FLAMES has been rescheduled to begin in July 2021, and their headline tour in the U.K. and co-headline tour with KREATOR in the rest of Europe will take place in November and December 2021.