KANSAS has released an official music video for their song “The Absence of Presence,” the title and opening track of their most recent album, which was released this summer. The video is the perfect companion to the anthemic track. Watch the music video below.

“The Absence of Presence” made an impressive charting debut on the Billboard album charts. In the US alone, the album debuted at the #4 spot for Current Rock Albums, #5 Internet Albums, #10 Billboard Top Albums, and #10 Top Current Albums. Worldwide, “The Absence of Presence” came in at the top spot for Sweden Rock/Metal Albums Chart, #2 for UK Rock Albums, and #4 Switzerland Albums Chart.

>Released to fan and critical acclaim, the album has been widely praised for its musicianship and dedication to classic KANSAS sound. From Forbes and Billboard to American Songwriter critics have called it one of the best albums in the KANSAS catalogue. 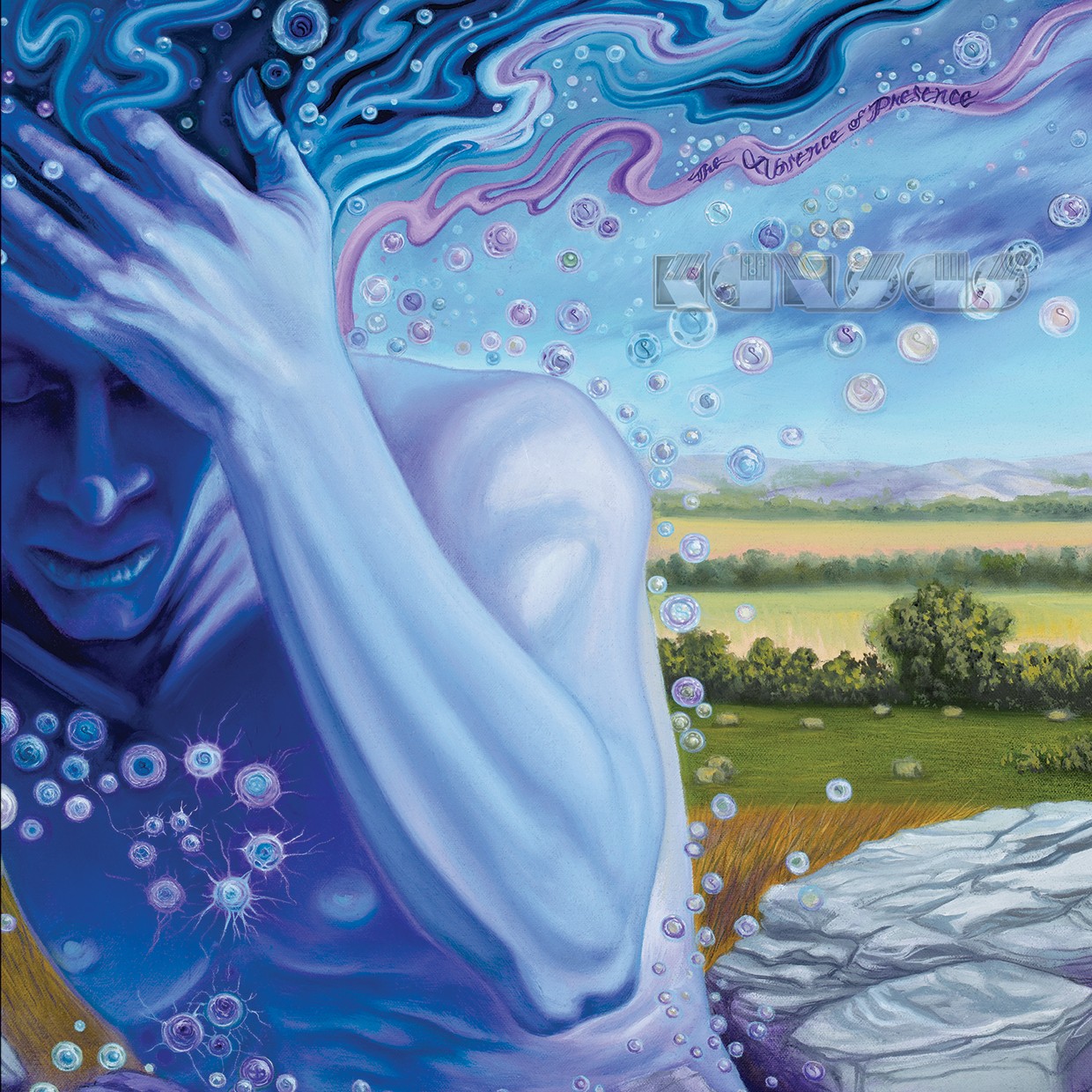