DREAM THEATER, twice Grammy-nominated and millions-selling progressive music titans, are set to begin the South American leg of ‘The Distance Over Time Tour – Celebrating 20 Years Of Scenes From A Memory’ this week. To celebrate, the video for the track “At Wit’s End” has been launched, taken from the CD/Blu-Ray edition of their latest album Distance Over Time. Watch it below.

Catch DREAM THEATER at the following shows in South America:

Following the run of dates in South America, DREAM THEATER will kick off 2020 with the European leg of their most recent “Evening With” touring cycle; featuring a celebration of the band’s latest record, “Distance Over Time”, and their acclaimed milestone achievement, “Metropolis Part 2: Scenes From A Memory”.  The Distance Over Time Tour – Celebrating 20 Years Of Scenes From A Memory is slated for January and February of 2020, and will see the band perform their full and complete 3-hour set for audiences throughout Europe. The 28-date leg will see the band traverse 16 countries, including the UK, Germany, France, Netherlands, and many, many more. Full itinerary of dates are below and information on tickets for all upcoming shows, as well as VIP packages can be found at http://dreamtheater.net/tour/.

The initial leg of this very tour garnered plenty of critical commendation and audience acclaim due in large part to its diverse set-list of fan favorites spanning the quintet’s venerable 30-plus year career. Featuring tracks from DREAM THEATER’S latest release, “Distance Over Time” (InsideOutMusic /Sony Music), and selections from their comprehensive discography along with a nightly celebration marking the 20th Anniversary of their seminal concept album “Metropolis Part 2: Scenes From A Memory”, the band has established a precedent on this tour of a nightly not-to-be-missed standout performance. DREAM THEATER will continue that trend on the European tour, creating an evening of over 2 hours and 45 minutes of iconic DREAM THEATER at their masterful best, making this a milestone concert event that long-time fans and newcomers alike will remember for years to come.

DREAM THEATER guitarist John Petrucci previously commented, “The response to Distance Over Time has been overwhelmingly positive and we are really looking forward to playing some of the songs from that album live for our European audiences in an ‘Evening With’ setting along with our full headlining show production.  For those of you who were there when we premiered Scenes From A Memory live in Europe 20 years ago, this will not only be a trip down memory lane but also the chance to see it presented in a completely new light and the way it was always intended to be. Our updated presentation has all-new animated video content depicting the characters and story-line through the entire show as they’ve never been ‘scene’ before!

“For those of our fans who were either not born yet, too young, or had not yet been introduced to DT 20 years ago, this will be a fresh opportunity to experience Scenes live for the first time in its entirety. We can’t wait to perform for all of you!” 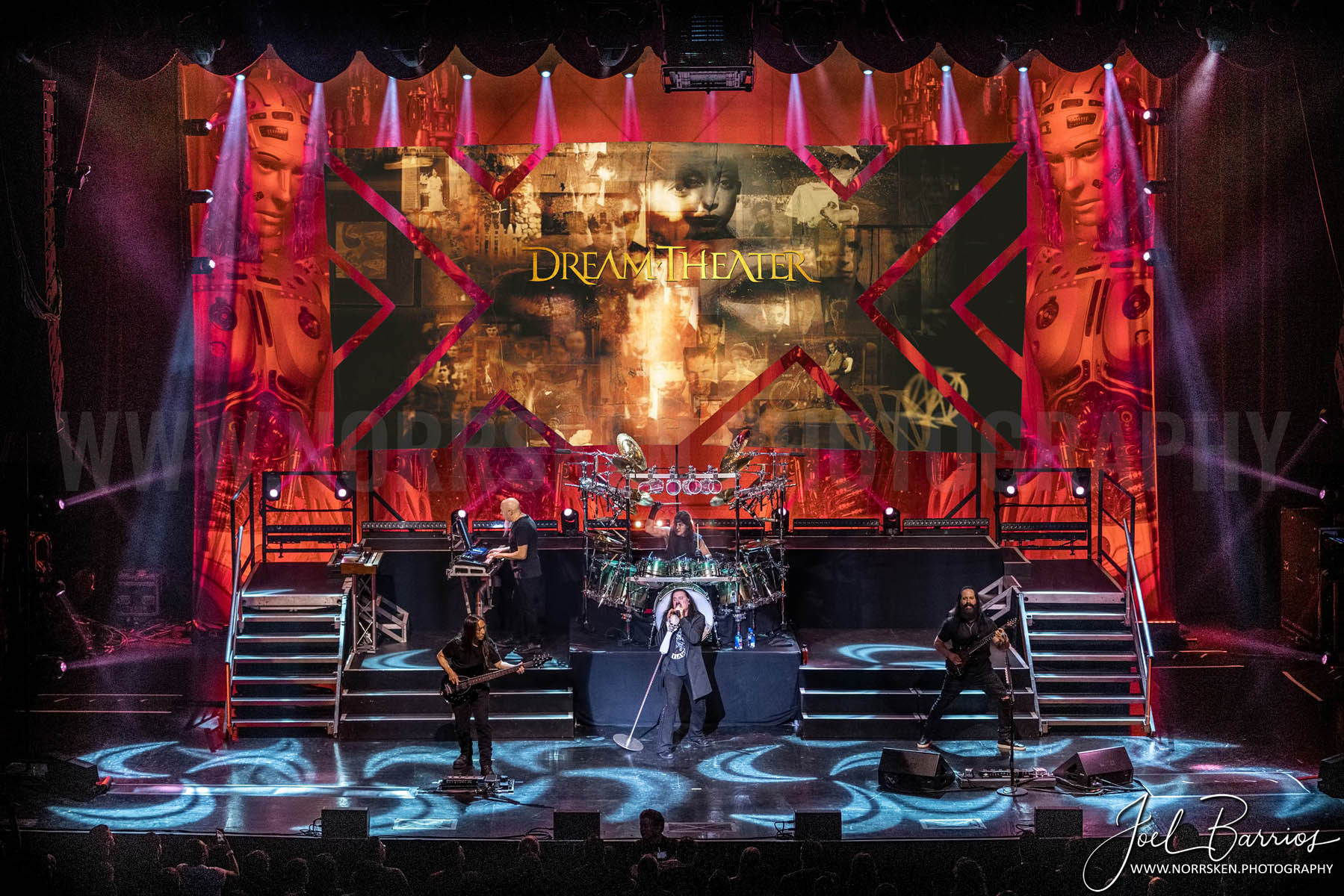 See DREAM THEATER at the following European dates in 2020: