The official music video for AC/DC‘s new single, “Shot In The Dark”, can be seen below. Also available is an exclusive conversation with the band and longtime video director David Mallet telling the stories behind your favorite AC/DC videos. The talk was moderated by AC/DC‘s creative director Josh Cheuse.

“Shot In The Dark” is the first single from AC/DC‘s long-awaited comeback album, “Power Up”, which is due on November 13. The follow-up to 2014’s “Rock Or Bust” features AC/DC‘s 2020 lineup of Brian Johnson (vocals), Phil Rudd (drums), Cliff Williams (bass), Angus Young (guitar) and Stevie Young (guitar).

“Power Up” was recorded over a six-week period in August and September 2018 at Warehouse Studios in Vancouver with producer Brendan O’Brien, who also worked 2008’s “Black Ice” and 2014’s “Rock Or Bust”. Although AC/DC originally planned on releasing “Power Up” earlier this year, the pandemic forced the band to reconsider.

“Power Up” will be available in multiple configurations that will excite collectors and die-hard fans alike, including digital, CD, and deluxe versions. The limited edition, one-of-a-kind deluxe “Power Up” box is the ultimate fan package. Hit the button on the side of the box and watch the flashing neon AC/DC logo light up while the opening bars of “Shot In The Dark” blast out of the built-in speaker. Inside the box is the full CD package in a soft-pack with a 20-page booklet that features exclusive photos and USB charging cable allowing the box to remain powered up and on display. The vinyl LP will be pressed on 180-gram vinyl and housed in a gatefold jacket. Limited-edition variants of the LP will be available at select retailers nationwide, as well as the band’s online store. The album will be available on all digital platforms. 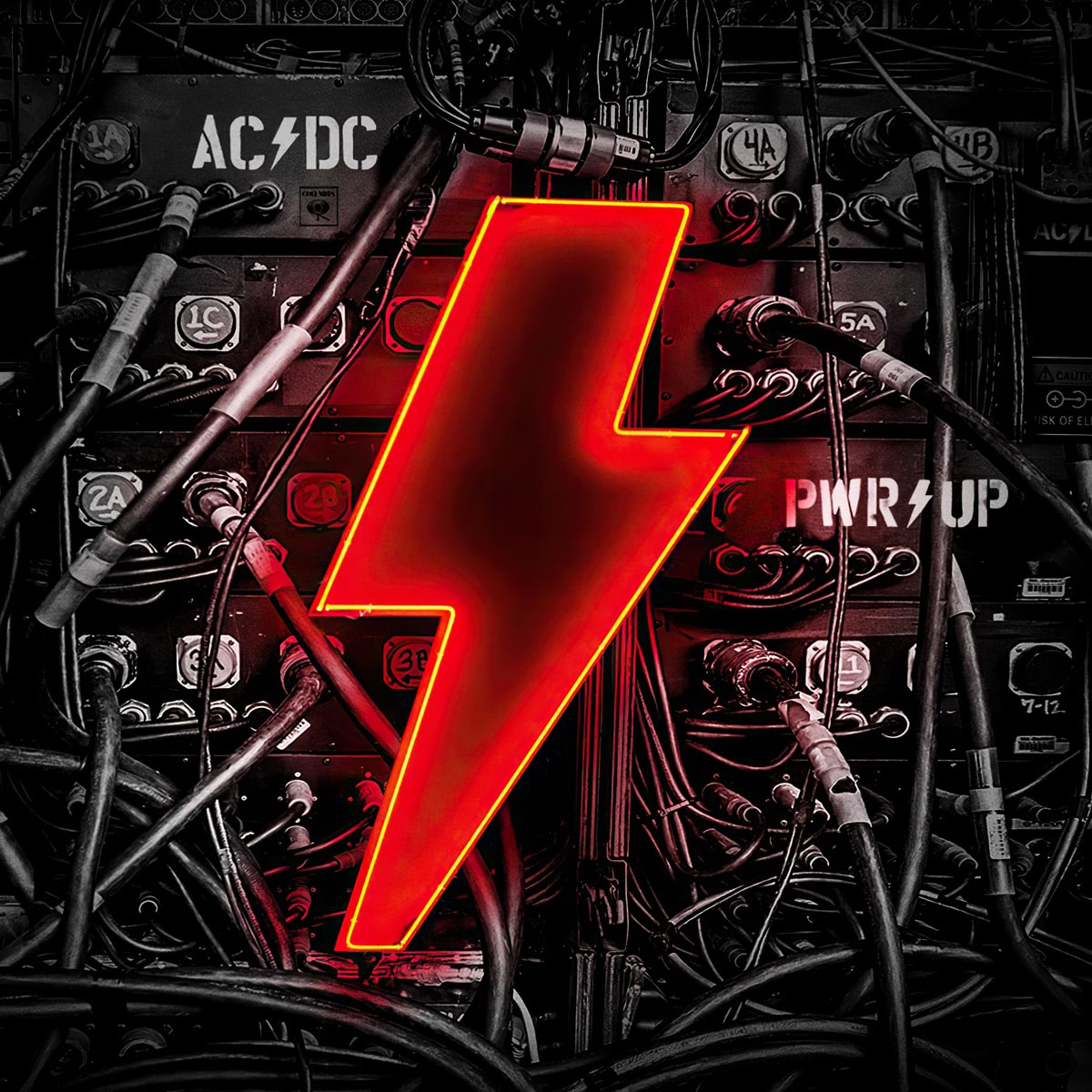 Ever since AC/DC completed the tour cycle for its 2014 album “Rock Or Bust” four years ago — a turbulent trek that weathered the forced retirement and eventual death of co-founder Malcolm Young, plus the departures of Johnson, Rudd and Williams — fans have wondered whether sole remaining founding member Angus Young would keep the band going or decide it was time for AC/DC to pack it in.

The legendary hard rockers postponed the last ten dates of their North American tour in 2016 after doctors told Johnson he faced a total loss of hearing if he did not stop touring immediately. He was eventually replaced on the road by GUNS N’ ROSES vocalist Axl Rose.