Classic hard rockers VOODOO CIRCLE have presented “Running Away From Love”, the first single taken from the upcoming album “Raised On Rock” (out February 9th) as CD, Digipak and Colored Vinyl. The song can be listened to in the video below.

If you consider the songs on VOODOO CIRCLE’s new album “Raised On Rock” to be an indicator of the current emotional condition their most important protagonists find themselves in, there seems to be no reason to worry about band founder, guitarist and main composer Alex Beyrodt in particular. Thanks to Beyrodt’s excellent songwriting – as usual inspired by renowned sources such as Whitesnake, Rainbow, Deep Purple, Led Zeppelin and Jimi Hendrix – and his outstanding guitar performance which brings to mind icons from Ritchie Blackmore through Jimmy Page to John Sykes, this recording oozes pure, unadulterated fervor. This exuberant energy, however, isn’t the merit of Beyrodt alone but, without doubt, also that of his colleagues Mat Sinner (bass), Francesco Jovino (drums) and – last but not least – new vocalist Herbie Langhans. Herbie Langhans is a German singer, songwriter and producer . He gained notoriety through his bands Sinbreed, Beyond the Bridge and Seventh Avenue , as well as a studio musician in the rock and metal area. In 2015 he joined Tobias Sammet ‘s Avantasia and sang (choirs and partially solo) in the studio the album Ghostlights . The song “Draconian Love”, a duet between Sammet and Herbie, was released as the second single of the album. Beyrodt and Langhans met in 2015 at the Wacken Open Air, when they belted out the Wacken anthem together from the gigantic Black Stage. 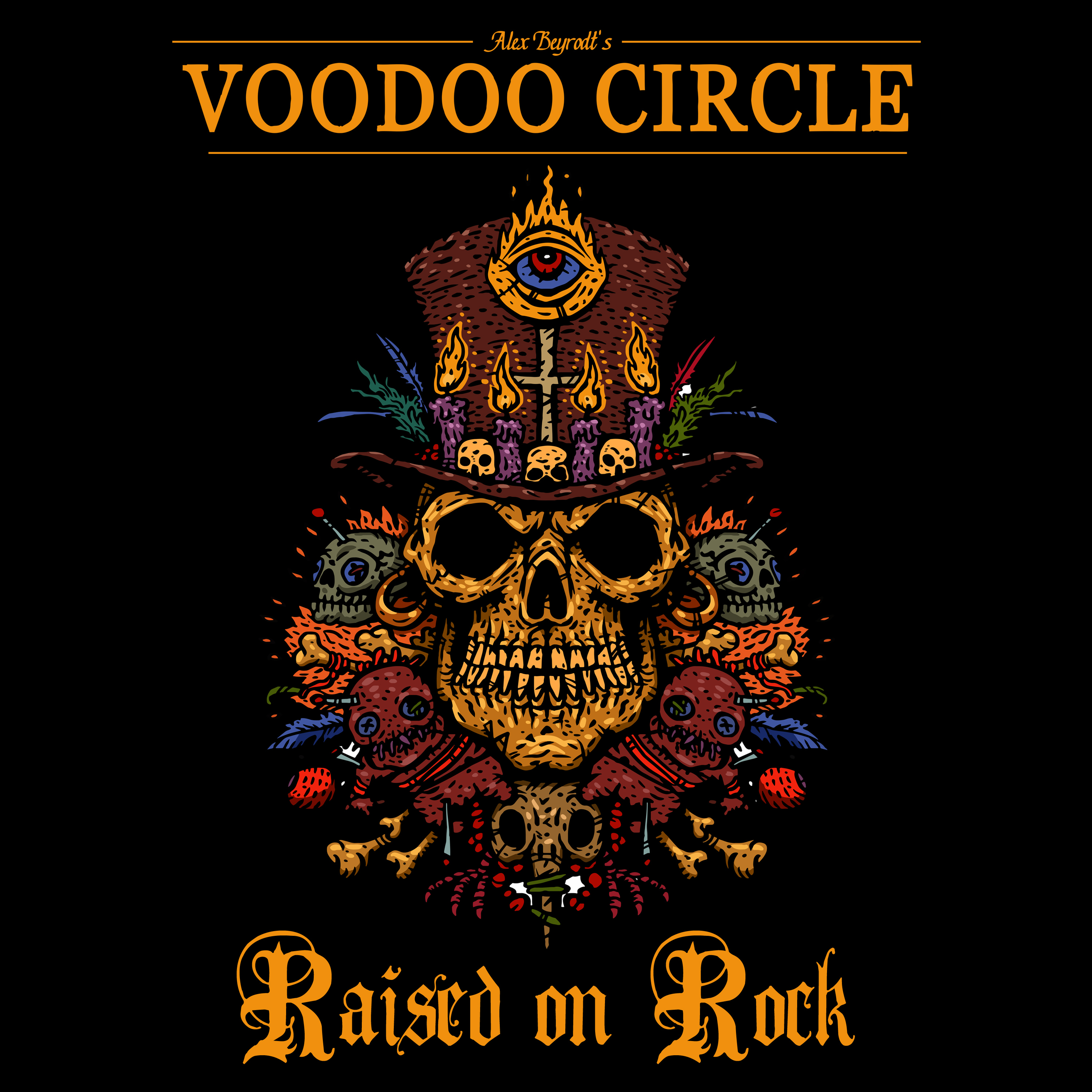 With Langhans as the group’s new frontman, the stylistic direction of the Voodoo Circle compositions hasn’t significantly changed – unlike the general flair of the material: “I feel that the band sounds even more autonomous, a little less bluesy and much meatier with Herbie at the mic,” Beyrodt enthuses. “This allowed me to work on ideas which would probably not really have suited his predecessor David Readman but are absolutely perfect for Herbie’s powerful voice.” The Voodoo Circle boss is referring to numbers such as “Running Away From Love” with its anthemic vocal melody and the subsequent mid-tempo rock track “Higher Love”, which went down a treat with the audience at its official live debut.