The most refined of VESSEL OF LIGHT’s releases, “Last Ride” is rife with depth, harmonies, the trademark riffs and guitar sound of guitarist Dan Lorenzo and creativity while also maintaining a familiar feel.

Despite the band’s moniker, “Last Ride” is riddled with dark lyrical themes. “I’m a big fan of horror movies and old school doom metal,” says vocalist Nathan Opposition. “I grew up listening to bands like Sleep, Electric Wizard, Eyehategod and year-round I’d be watching ‘Suspiria,’ ‘Evil Dead,’ ‘Dead Alive’ and ‘Bad Taste.’ When we started VESSEL OF LIGHT, Dan asked me not to write about the devil, but he mentioned he liked true crime. I thought, ‘Oh, it’s on!’ That was the birth of the VOL content. It’s dark, evil, and at times reflective of society, so close that it even gives me the creeps.”

Opposition also put his love of all things dark to work by co-directing the dismal video the album’s first single, also titled “Last Ride.” Watch the video below.

“It’s hard to be positive, especially these days, so I enjoy writing about things that are negative,” he says. “In reality, it helps me cope with the negativity by working it into a positive productive thing.” 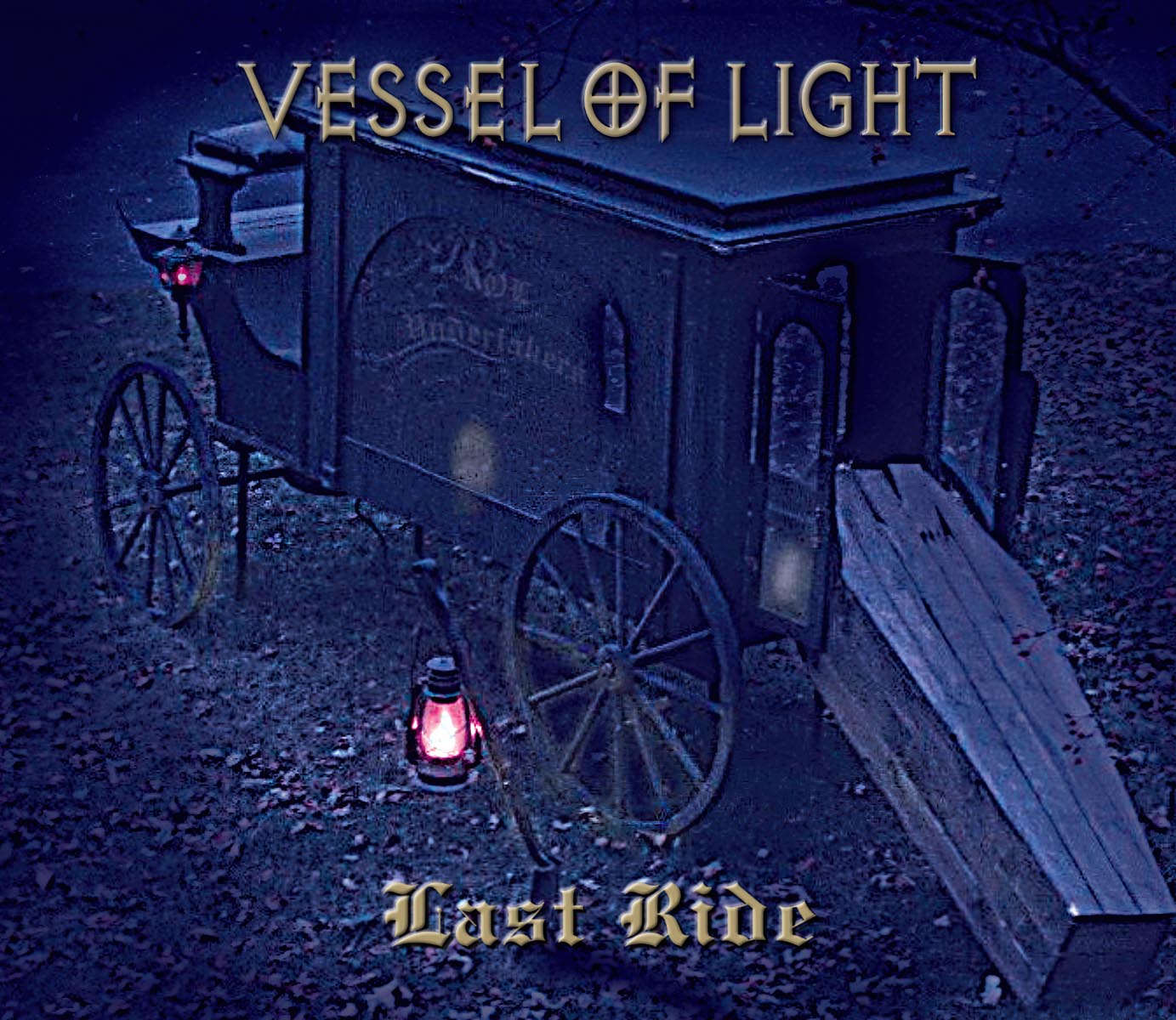 Founded in 2017 by Lorenzo, best known for his work with seminal New Jersey bands Hades and Non-Fiction, and Cleveland based Opposition, the duo released two albums, “Vessel of Light” and “Woodshed,” with Italian label Argonauta Records before introducing former Overkill drummer Ron Lipnicki and former Hades bassist Jimmy Schulman into the fold for the recording of a third album, “Thy Serpent Rise“. It wasn’t until VESSEL OF LIGHT’s first live show before a sold-out crowd at New York City’s Bowery Ballroom with Life of Agony that vocalist and the band’s new drummer and bassist finally met, merely hours before the quartet hit the stage.

With and eight-hour distance between the Opposition and the rest of the band, the process of writing and recording has taken a different direction from Lorenzo’s previous bands. “I record all my guitars first, before anything else happens, then Ron and Jimmy come in and record their parts,” Lorenzo explains. “I am completely blown away again with Nathan’s performance on ‘Last Ride.’ As songwriters and as a band, we just keep getting better. This is VOL’s fourth album in three years. I’ve never been this productive or this excited musically.”

VESSEL OF LIGHT is: