On December 13, TRIUMPH‘s 13-track “Classics” will once again hit the racks (via Round Hill/Triumph Catalog), and all of the expected gems are included — “Lay It On The Line”, “Magic Power”, “A World Of Fantasy”, “Fight The Good Fight” and “Hold On”. Also featured are two special live recordings that close the set — “Never Surrender” (live at the US Festival) and “Blinding Light Show/Moon Child” (live at Sweden Rock).

The album will be available for preorder at this location.

“We are excited to showcase our career on the ‘Classics’ reissue,” says the band. “It’s a beautiful package and sounds awesome!” 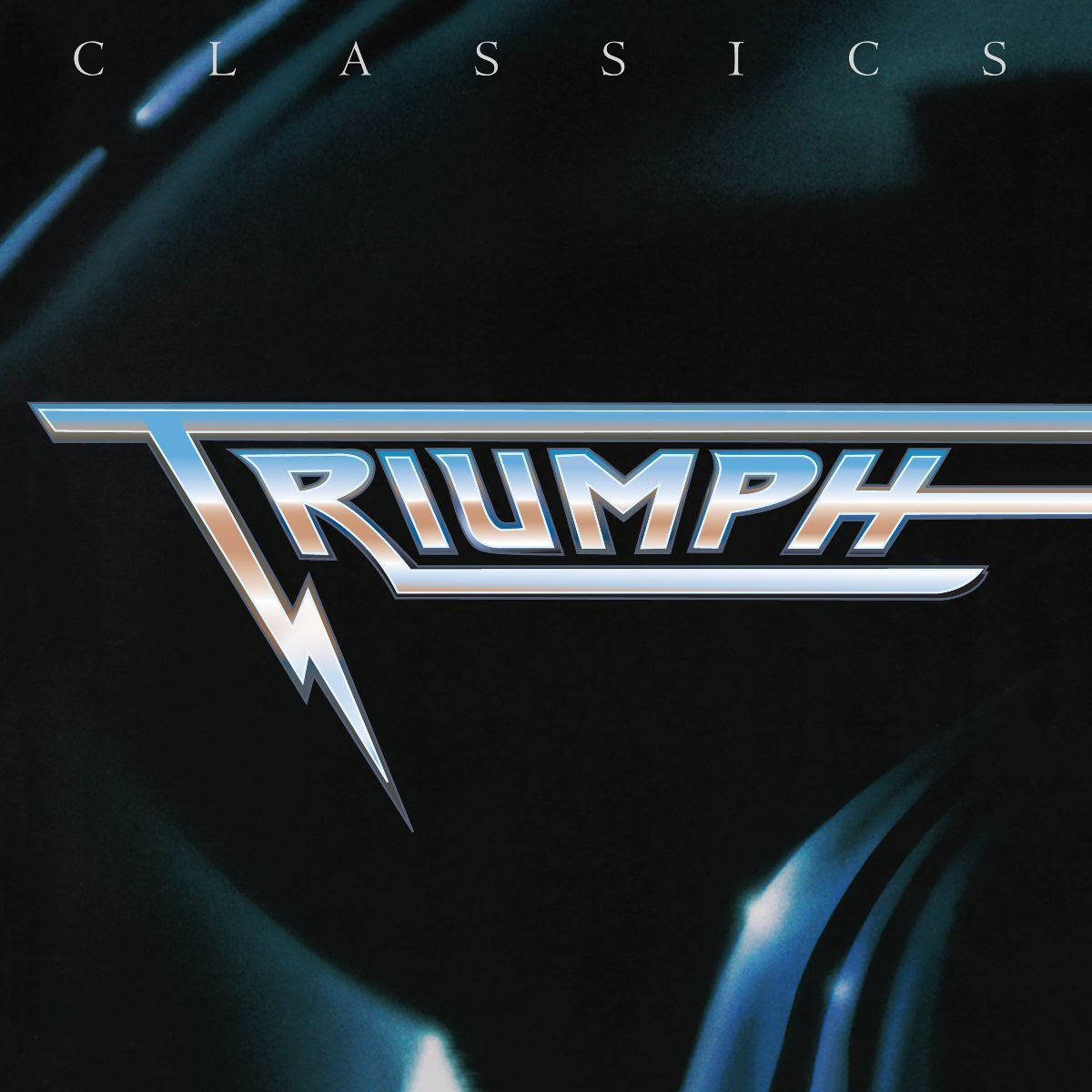 Comprised of drummer/vocalist Gil Moore, bassist/keyboardist Mike Levine, and guitarist/vocalist Rik Emmett, TRIUMPH formed in 1975 (hailing from Mississauga, Ontario, Canada). With their unique blend of progressive rock, heavy metal and soaring melodies, the band enjoyed a string of rock radio and MTV hits, in the process scoring a string of gold and platinum-certified albums and selling out arenas, thrilling fans with their award-winning live shows. Anthems like “Lay It On The Line”, “Magic Power” and “Fight The Good Fight” broke them in the USA, and they amassed a legion of fiercely passionate fans. But, as a band that suddenly split at the zenith of their popularity, TRIUMPH missed out on an opportunity to say thank you to those loyal and devoted fans, a base that is still active today, three decades later. 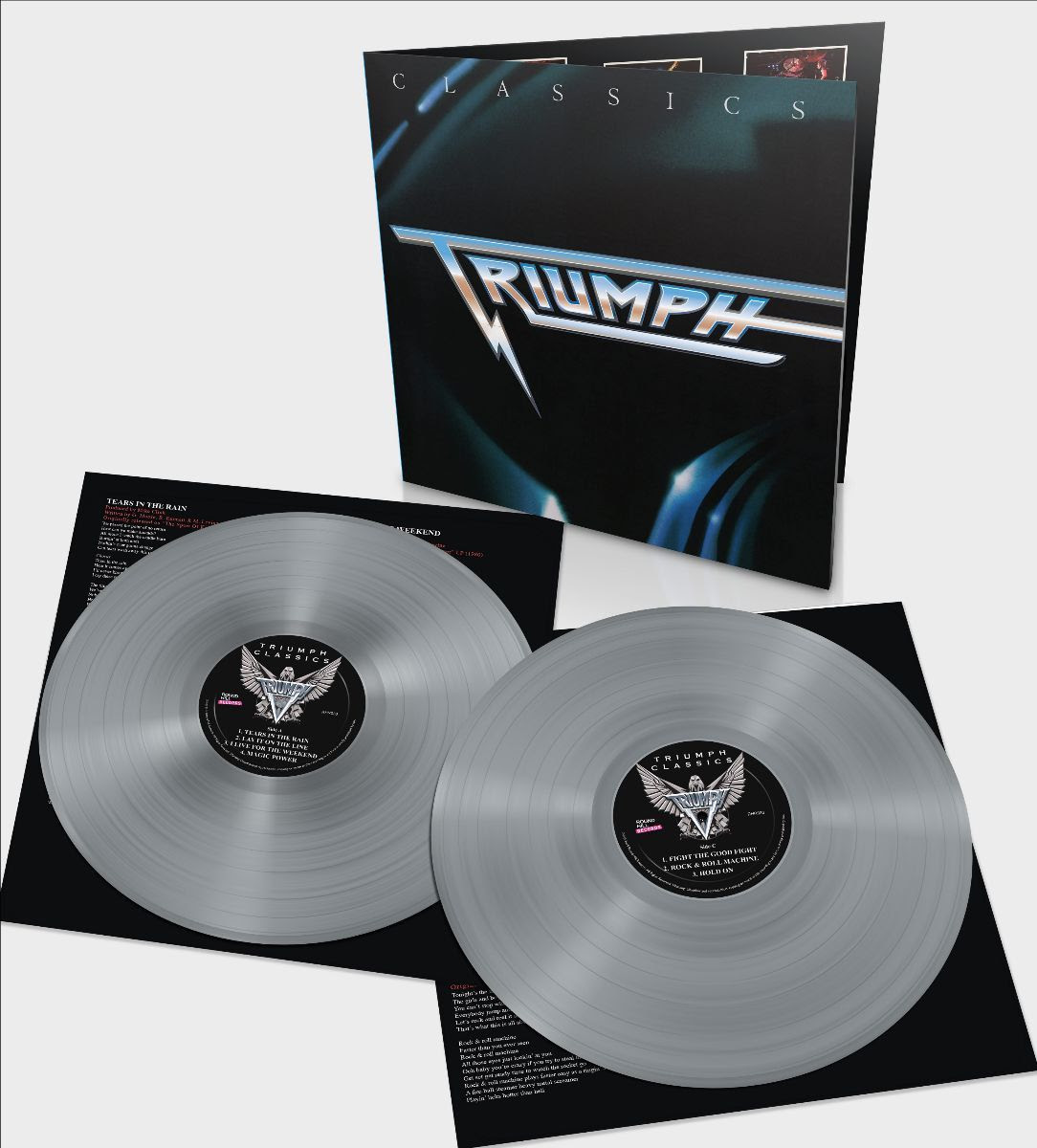 Banger Films, in association with Revolver Films and Bell Media‘s streaming service Crave, is currently in production on “Triumph: Lay It On The Line”, the first-ever feature documentary about the dramatic career of the legendary Canadian power trio.

Produced by Emmy and Peabody award-winning Banger Films, “Triumph: Lay It On The Line” is a Crave original documentary that’s a celebratory, exhilarating thrill ride through the history of one of rock’s most unsung bands. Slated for release in 2020, the film covers TRIUMPH‘s humble beginnings as staples of the GTA circuit in the mid-’70s to their heyday as touring juggernauts, selling out arenas and stadiums all across North America with their legendary spectacular live shows — and way beyond.

After 20 years apart, Emmett, Levine and Moore played at the 2008 editions of the Sweden Rock Festival and Rocklahoma. A DVD of the historic Sweden performance was made available four years later.