In reference to “Liberty Man,” Williams shares, “’Liberty Man,’ my latest tune with David Paich, is also a reunion with my Toto bro’s Simon Phillips and Leland Sklar.  Also featured are the incredible Mike Landau and of course my partner Steve Lukather! The song is simple.  I love open spaces and cherish the freedom to come and go where I will.  It’s a swashbuckler in six eight with a clear Toto vibe!”

Both Joseph Williams and Steve Lukather will release solo albums simultaneously on February 26, 2021. Both artists made significant contribution to the other’s album. 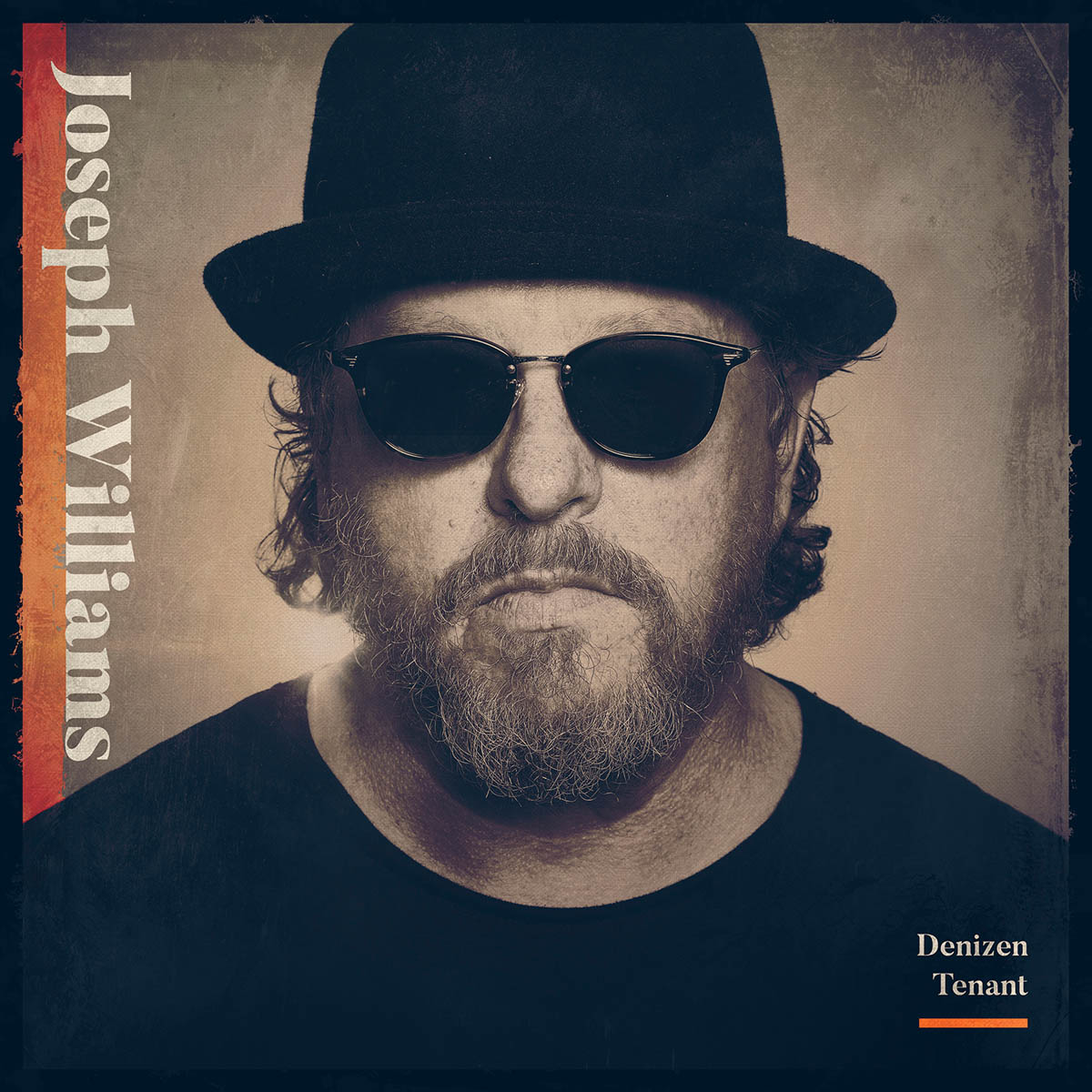 Earlier this year, Mascot Label Group presented “Never Saw You Coming” from Williams’ forthcoming release. At the time of release, Williams offered, “’Never Saw You Coming’ is my first opportunity in ages to show my true sound.  Although my album is an eclectic collection of songs, this one tells you what you need to know to get a real sense of the whole. You can see where I’m going vocally for sure. It all starts with ‘Never Saw You Coming,’ plus I thought it was time we had a cool sexy song about death! Enjoy…”

Joseph Williams’ “Denizen Tenant” was self-produced outside of the compositions “Black Dahlia” and “No Lessons” which were arranged and produced by Jay Gruska and mixed by Dave Way. The musicians and singers who made contributions in the studio reads like a who’s who of players that have been in the artist’s life over the past four decades. Amongst these contributors are band-mates from TOTO David Paich and Steve Lukather. Simon Phillips, Leland Sklar, Lenny Castro, Nathan East, all of whom enjoyed tenures in TOTO are also featured players on the album. Additional contributions include performances by Oscar Bugarin, Jay Gruska, Mike Landau, Barbara Gruska, Steve Overton, Dylan Ronan, Hannah Ruick, Steve Tavaloni, Weston Wilson, Ray Williams, and Mark T. Williams.  The album was produced and mixed at Digbyroad Studios, Sherman Oaks, CA.

The recordings will be available individually on both CD and LP, alongside on all streaming services globally. A limited-edition 4-LP deluxe edition is available with the two titles bundled together. The pre-order is now live and available here.

TOTO recently staged a global livestream event, and have begun to announce plans for global tour dates in 2021.  For detail visit www.totoofficial.com.