Southern California rockers THE OFFSPRING have released a new song called “We Never Have Sex Anymore”. The track is taken from the band’s tenth studio album, “Let The Bad Times Roll”, which will arrive on April 16 via Concord Records. The follow-up to 2012’s “Days Go By” was once again produced by Bob Rock, who also worked on the band’s last two LPs. 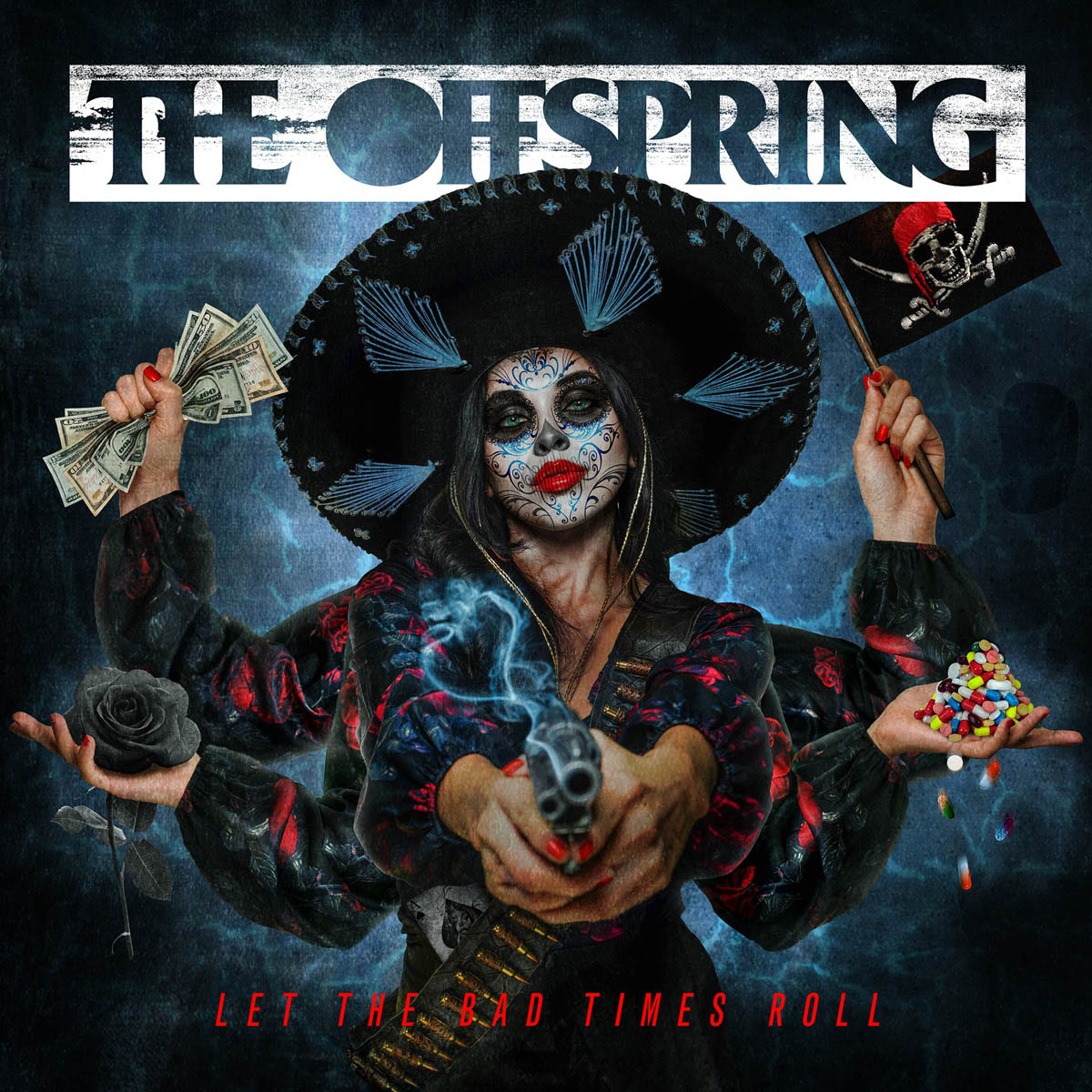 Speaking about the long gap between “Let The Bad Times Roll” and the previous OFFSPRING album, Noodles told the 100.3 The X Rocks radio station: “We’ve been working on it for a while. Really, about two or three years ago, everything started really kind of clicking, and we had a really creative period — then and since, actually.

“We were hoping to have the record done probably five years ago, ultimately, and it just took longer to make something that we really felt was strong and representative of the band in the best light.”

Added Dexter: “I think that’s it. It had to feel right before we wanted to put it out. We’re not really under a deadline. We didn’t even have a label, actually — we were sort of floating out there. So it was a good time to just take our time and make the right record.”

Asked how hard it was for them to sit on those songs for so long without being able to share them with their fans, Dexter said: “There really is this feeling, when you have something that you’re really happy with… ‘Cause sometimes you go through a bunch of stuff that, ‘Oh, this song needs work. This needs work.’ When you have something that’s clicking, you’re, like, ‘Oh, man. I can’t wait to get this out.’ But you just kind of have to sit on it for a while. I mean, we basically sat on this since the pandemic started, ’cause we kind of thought, ‘This is probably not the best time to release a record, ’cause we can’t go out and tour, we can’t promote it, can’t be there to play it for the people,’ so we’ve kind of been sitting on it for the better part of a year. Although we kept on going back and tweaking it, and it actually got better over that year. But we decided, well, we can’t wait forever if we’re gonna put this out.”

Regarding the inspiration for the “Let The Bad Times Roll” album title, Dexter told HardDrive Radio: “We had a song two albums ago [on 2008’s ‘Rise And Fall, Rage And Grace’]called ‘Shit Is Fucked Up’. We wrote that ’cause we thought how terrible things were in the world back then. But it actually got worse. So we had to come up with a new title, ‘Let The Bad Times Roll’.

Added Noodles: “But really, it’s not just an American-centric thing either, cause you’re seeing stuff happening around the world. There’s unrest happening literally everywhere — on all continents. You’re seeing unrest, and then you’re also seeing anti-democratic forces kind of taking power in some places, in which case causes more unrest. So, yeah, the whole world is a little bit of a scary place right now.”