THE DARK ELEMENT, the project featuring former NIGHTWISH vocalist Anette Olzon and Finnish guitarist and songwriter Jani Liimatainen, will release its second album, Songs The Night Sings, on November 8 via Frontiers Music Srl. The follow-up to 2017’s The Dark Element was mixed by Jacob Hansen, who has previously worked with VOLBEAT and AMARANTHE, among others.

Joining Olzon and Liimatainen in THE DARK ELEMENT‘s current recording lineup are Jonas Kuhlberg on bass and Rolf Pilve on drums. The official music video for the “Songs The Night Sings” title track can be seen below.

Songs The Night Sings picks up where the self-titled debut left off, with immaculate vocals from Anette and fabulous anthems written by Jani. Anette says: “It’s a thrill that we’re releasing yet another album and for me it’s been even easier to record this one since me and Jani now know each other really well. For me, this album is bigger and better and I believe the ones who liked the first one will really like this one too. All I can say is that I already long to do another album. Hep hep!” 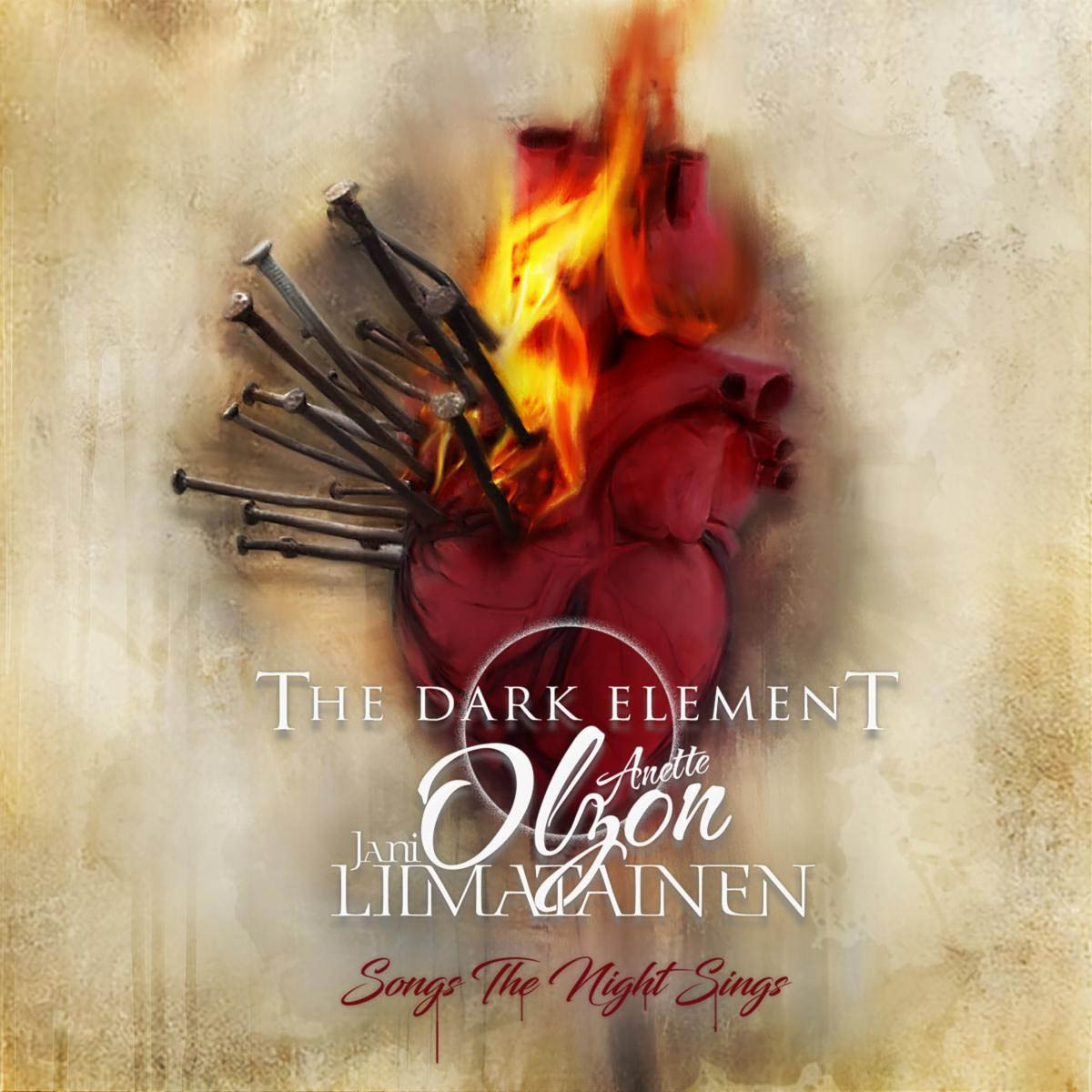 Jani adds: “I think the album is very heavy, but still hyper melodic, and this time we are even exploring new musical territories we didn’t on the previous album. Now that me and Anette have one album together under our belts, we have found the style we want to pursue and also the ideal way of working together. Given all this, I think it’s safe to say that with this album you’ll get even more of what made the first album so good, only it’s gonna be bigger, better and bolder!”