Progressive metallers TERRA ODIUM have announced the release of their debut album, “Ne Plus Ultra” on June 11, 2021 via Frontiers Music Srl. Today, the band has released their new single and video, ‘The Clouded Morning’ as well. Watch it below.

“As the progressive music scene has changed over time with more keyboards, classical influences etc, we wanted to go back to the old ways which focused more on the guitar riffs. At the same time, we tried to explore different musical landscapes, but still sounding heavy and melodic. Terra Odium is old school guitar driven progressive metal,” says vocalist and lead guitarist Øyvind Hægeland.

“‘The Clouded Morning’ is a fantastic poem by Jones Very and can be interpreted in more than one way. We always try to merge the lyrics and music together, almost like a film score,” Hægeland says of the first single from the album.

TERRA ODIUM is a new progressive metal band formed by well known musicians coming largely from the Norwegian metal scene. The creative force of the band, singer/guitarist Øyvind Hægeland (SPIRAL ARCHITECT, ex-ARCTURUS, etc.) and guitarist Bollie Fredriksen, played together in MANITOU, which released the progressive metal masterpiece “Entrance” back in 1995. They joined with drummer Asgeir Mickelson (VEIL OF SECRETS, ex-IHSAHN, ex-BORKNAGAR, etc.) whom with Hægeland is also a member of the technical metal band Spiral Architect, who has released one critically acclaimed album (2000) produced by Neil Kernon(Queensrÿche, Nevermore, etc.). They then decided to invite none other than Steve Di Giorgio (TESTAMENT, DEATH, etc.) to complete the line-up. Jon Phipps (DRAGONFORCE, MOONSPELL, ANGRA, etc.) was also brought in to add orchestrations.

As a special guest, Kjetil Nordhus from TRISTANIA contributes deep operatic voices that heighten (or deepen, perhaps) the mood of the songs.

If you’re a fan of the early years of bands like Fates Warning, Queensrÿche, King Diamond, Dream Theater and other progressive and technical metal bands, you will absolutely love this record which showcases TERRA ODIUM‘s immense technical abilities mixed with heaviness and melodies. 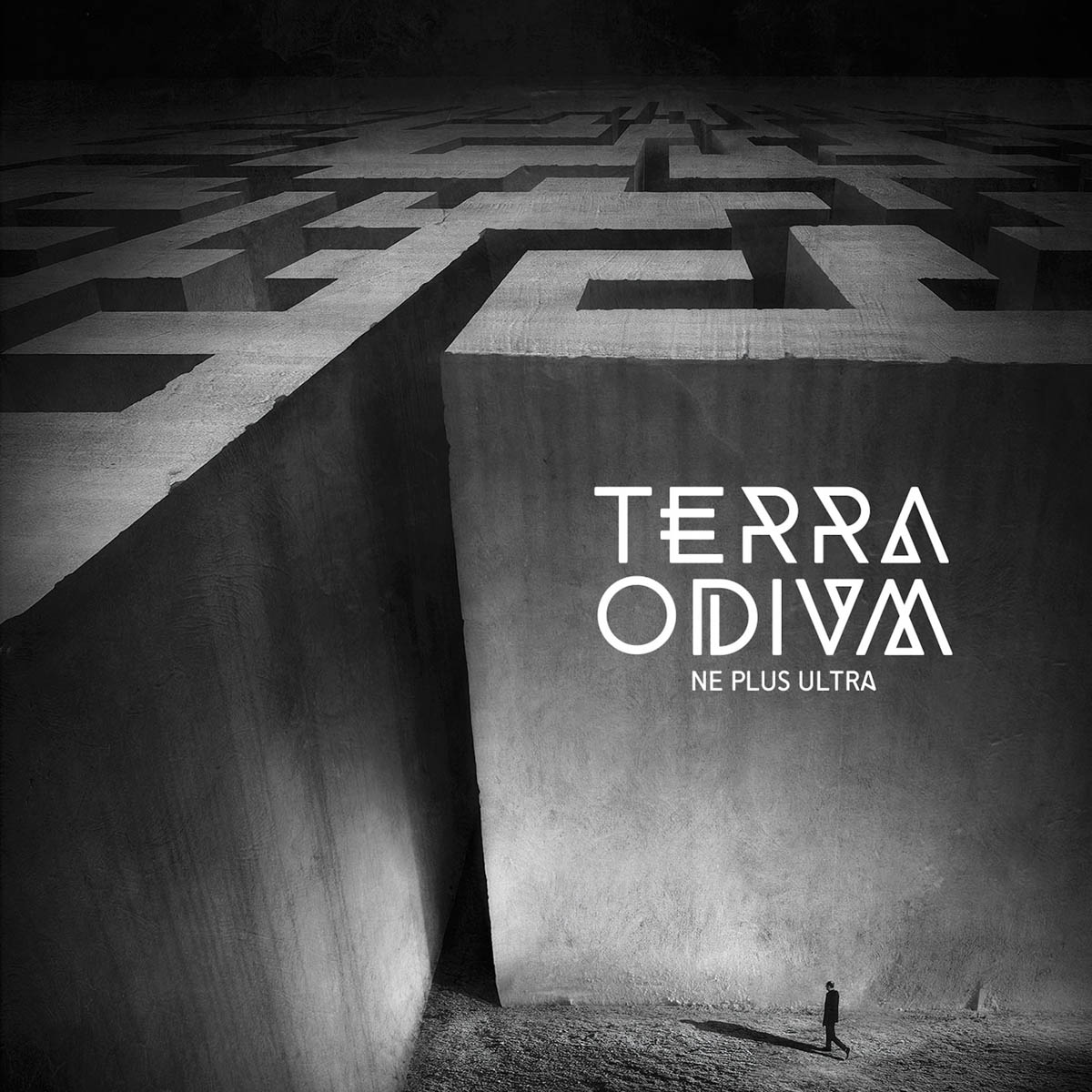