TEN YEARS AFTER will release a deluxe edition of its 2017 album “A Sting In The Tale” on February 5 through Deko Entertainment. The new version of the LP comes with four live bonus tracks, including a rendition of TEN YEARS AFTER‘s hit song “I’d Love To Change The World”. Pre-order the album here.

TEN YEARS AFTER is best known for its platinum-selling album “A Space in Time” which featured the Top 40 hit “I’d Love To Change The World”, and its prodigious performance appearance at the Woodstock festival in upstate New York, August 1969. Their rendition of “I’m Going Home” was featured in both the subsequent film and soundtrack album and catapulted them to star status.

Original members Ric Lee and Chick Churchill have continued this legacy and are now rounded out by guitarist/vocalist Marcus Bonfanti and bass icon Colin Hodgkinson.

“A Sting In The Tale” was engineered and produced by Bonfanti at his Cricklewood Green Studios in Cricklewood, North London and mixed by acclaimed Canadian mix engineer Doug Organ in Edmonton, Canada. The four bonus live tracks, including “I’d Love To Change The World”, were recorded during a subsequent tour in Erfurt, Germany. As drummer Ric Lee states: “The creative process of the studio album was a joy. Writing and recording together, being able to construct songs that reflect the personalities, memories and experiences of each of the members was extremely satisfying. We’re very happy that Deko suggested adding four ‘live’ bonus tracks to make this the deluxe edition.”

The title “A Sting In The Tale” reflects the same sentiment Ric and Chick wished to convey in the 2015 live album “The Name Remains The Same”. Through the new lineup, the music continues to evolve and grow fifty years on. The sound of the band will always be heavily rooted in the way they paved the way during the late sixties and early seventies and will never forget its incredible heritage.

The subject material on the album ranges from childhood memories of growing up in post-war Britain, songs of love lost to the rock and roll lifestyle as well as sincere odes to a life well lived. They pay homage to the steam train drivers of the past and guitar heroes of the future as well as other interesting characters the band have encountered since they embarked on this journey over fifty years ago. 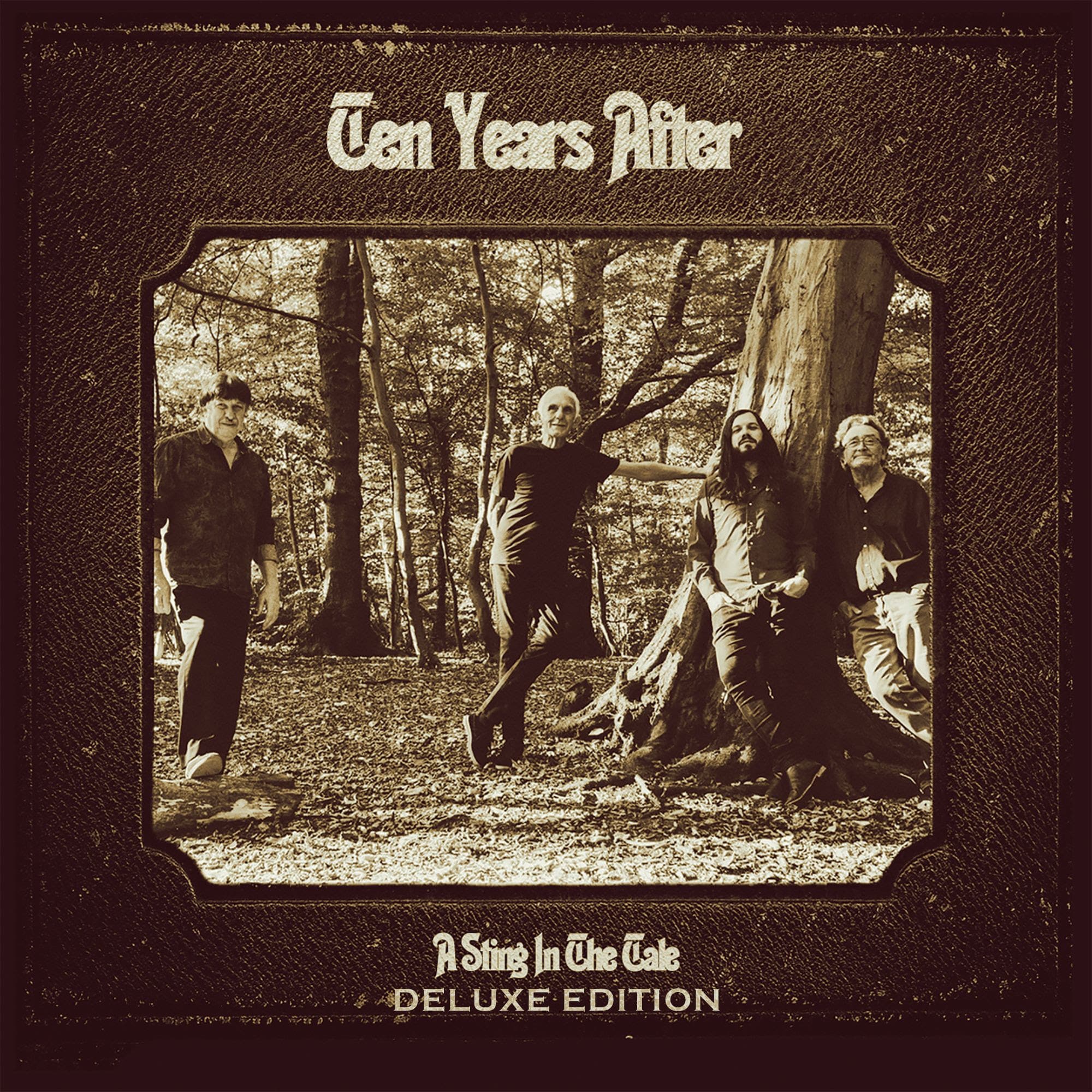 “A Sting In The Tale” (Deluxe Edition) track listing: