It’s that time of the year where many acts are unleashing their Christmas music, and Tarja Turunen will soon be one of them. The singer is preparing to cover the holiday classic “Feliz Navidad” with the help of some familiar friends and the song will be offered as a benefit single to raise money for the Barbuda relief and recovery efforts.

This past fall the Caribbean island of Barbuda was struck by the Category 5 hurricane Irma, with the island’s entire population having to flee their homes in order to survive. Turunen previously visited the island to record the main part of her vocals for the From Spirits and Ghosts (Score for a Dark Christmas) disc, and has close ties to the island’s residents and wanted to do something to help. 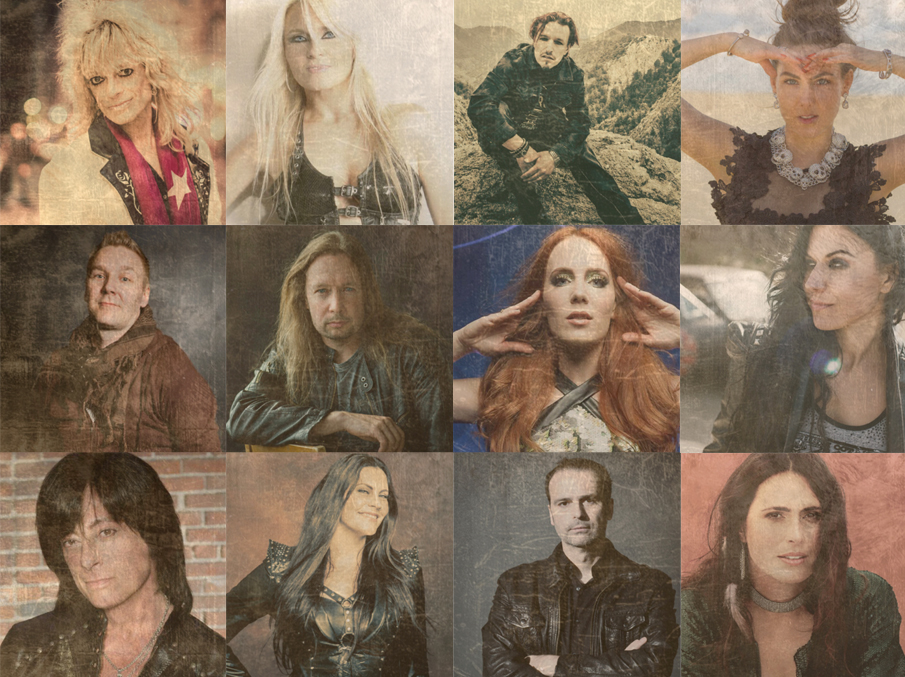 The All-Stars cast for the “Feliz Navidad” single

Tarja says, “The tiny Caribbean island of Barbuda has been devastated by Hurricane Irma, the most powerful Atlantic Ocean storm recorded in history to sustain over 200 km per hour winds for 24 hours. Around 90% of the nation’s structures and vehicles have been destroyed. Irma passed over Barbuda early on Wednesday, 6th of September 2017, as a Category 5 hurricane. Barbuda is situated between the Atlantic Ocean and the Caribbean Sea and forms part of the state of Antigua and Barbuda. The island is now a near-deserted disaster zone. Almost all of its 1,500 residents were relocated to the sister island of Antigua. Critical facilities including roads and communications systems were ravaged, with the recovery effort set to take months or years.”

“I have had a home in Antigua, Caribbean for quite a few years now. I have friends there, but mainly, I have seen how the locals live and how unprepared they are for this magnitude of destruction,” she explains. “I had just finished recording my winter album From Spirits and Ghosts in Antigua before the hurricane hit the Caribbean. I was already immersed in Christmas feelings at that time and immediately it came to my mind that the people of Barbuda will have a very dark Christmas this year and in the years to come. I wanted to find a way to give them hope for a brighter future. So Christmas gave me the perfect excuse to call some dear friends and ask them to help me raise some funds for the people in Barbuda. We are going to donate all incomes generated from the version of ‘Feliz Navidad’ we recorded, and my record company earMUSIC will add a similar amount on top of it for the charity. When the time comes, I will personally make sure the donation is given to the right hands.”

She concludes, “I thank you all my friends Michael, Doro, Tony, Elize, Marco, Timo, Simone, Cristina, Joe, Floor, Hansi and Sharon from the bottom of my heart. I am very glad and honored that you could be a part of this. Your voices will give hope and they will be heard. We need all of you to spread the word in order for fans and music lovers to get to know about this charity project. It’s time to get together and to share our passion for this good cause. You can review the music style, production, sound or the performance of the ones involved, but this time the focus should be in a different place. Dear fans, I really hope that together we can make a change. If you are not used to download music or if you don’t collect vinyls, it shouldn’t stop you from helping. Do it this time for the people in Barbuda. Please share this song with all your friends and relatives and ask them to do the same. We wanna wish you a Merry Christmas from the bottom of our hearts.” 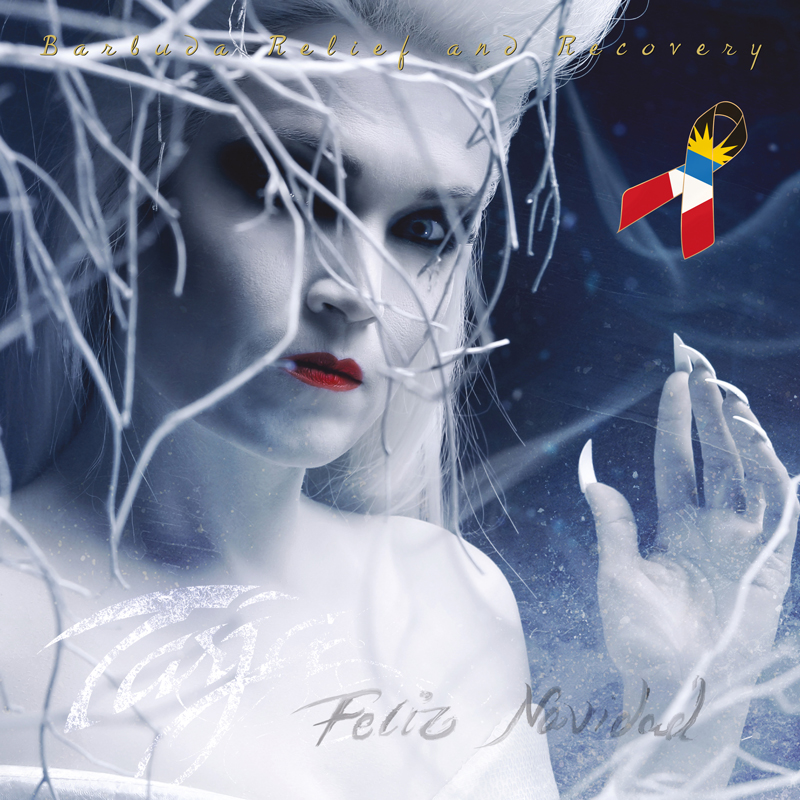