TARJA has revealed the second song from her brand new live-art-album and video Act II. The thrilling live version of “Undertaker,” taken from TARJA ‘s live performance in Milan, portrays her unique talent for combining crystal clear classical vocals, a heavy rocking metal sound, and the dynamics of a film score. You can watch the video below

In Milan, TARJA and band performed a stunning and powerful set in front of an enthusiastic crowd. After releasing “Love to Hate” from the intimate show at the historic Metropolis Studio in London, “Undertaker” discovers a slightly different side of the queen of Heavy Rock and gives a powerful taste of the forthcoming live release Act II showing a different angle of the art/video production.

Act II, the follow up to TARJA ‘s worldwide Top 10 chart success, combines two incredible, yet slightly different live performances on video. The first chapter, Metropolis Alive, was filmed two months prior to the release of TARJA ‘s 2016 success The Shadow Self in an intimate surrounding at renowned Metropolis Studios in London, UK. The second chapter of Act II was recorded on November 29, 2016 at the magnificent Teatro della Luna in Milan, Italy, and includes numerous hits from all four TARJA albums. Even though the shows deliberately differ in look, sound, approach to the music and adrenaline, both have one thing in common: from the very first to the very last tune, the state of the art production displays TARJA ‘s energetic performance and her graceful, charming presence.

Act II will be released on July 27 on earMUSIC as 2CD digipak, 3LP Gatefold (180g, black), 2DVD, Blu-ray, Limited Mediabook 2CD+2BD (including two full live shows filmed at Woodstock Festival in Poland and Hellfest in France as bonus) and Digital. A wide variety of exclusive, limited fan items and bundles can be found on Tarja’s official web shop.

Act I, Tarja’s first-ever live release, charted Top 10 all over Europe as well as almost all over the world, with a sensational No. 5 in Germany’s General Charts. The video version even remained for over two months at the peak of the Finnish music video charts.  Act II keeps the energy and aesthetics of its predecessor, but adds a new chapter to the live saga in a brand new way. 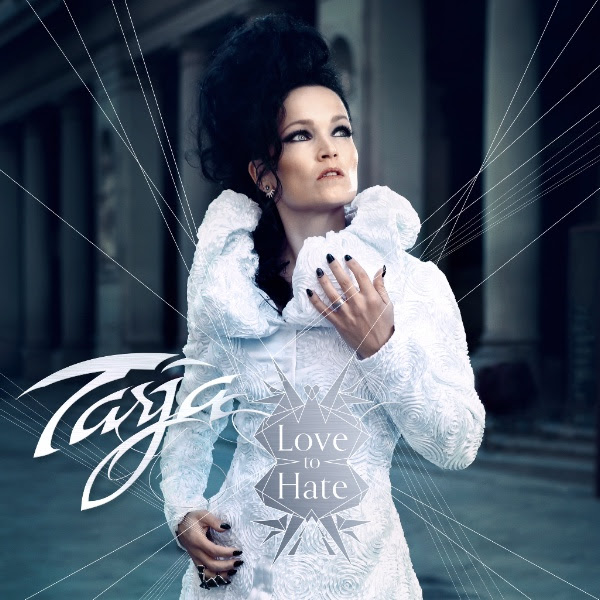