Frontiers Music Srl  has announced the release of the debut album, “Kings In The North” from Crowne, a new Swedish melodic hard rock supergroup. The band consists of vocalist Alexander Strandell (Art Nation), guitarist/keyboardist/producer Jona Tee (H.E.A.T.), bassist John Levén (Europe), drummer Christian Lundqvist (The Poodles). The band’s debut album, “King In The North” is due out June 18, 2021. Their third single and second music video, ‘Perceval’ is out today. Watch it below.

Pre-order the CD and Limited Edition Color LP versions of the album and pre-save the digital version HERE. A limited number of signed copies of the debut LP are also available from Swedish retailers Ginza and Bengans. Ginza ships within Europe and Bengans ships worldwide. See links below to order.

“While he doesn’t play on the album, big thanks to Christoffer Bertzell (ex-Liv Sin) for appearing in the video with us!” – Crowne

Crowne is hands-down the most exciting, thrilling supergroup ever created out of the Swedish melodic hard rock scene. This stellar cast of some of the most outstanding musicians from the scene have been gathered together to create this absolute beast of a debut album. Crowne‘s music is the result of these amazing talents coming together and realizing a musical vision under the passionate and watchful guidance of Serafino Perugino, president of Frontiers Records. This is a melodic hard rock barnburner with enormous melodies, delivering rock ‘n’ roll like there is no tomorrow. Quite simply, this is going to blow you away, so prepare yourself for what’s to come. 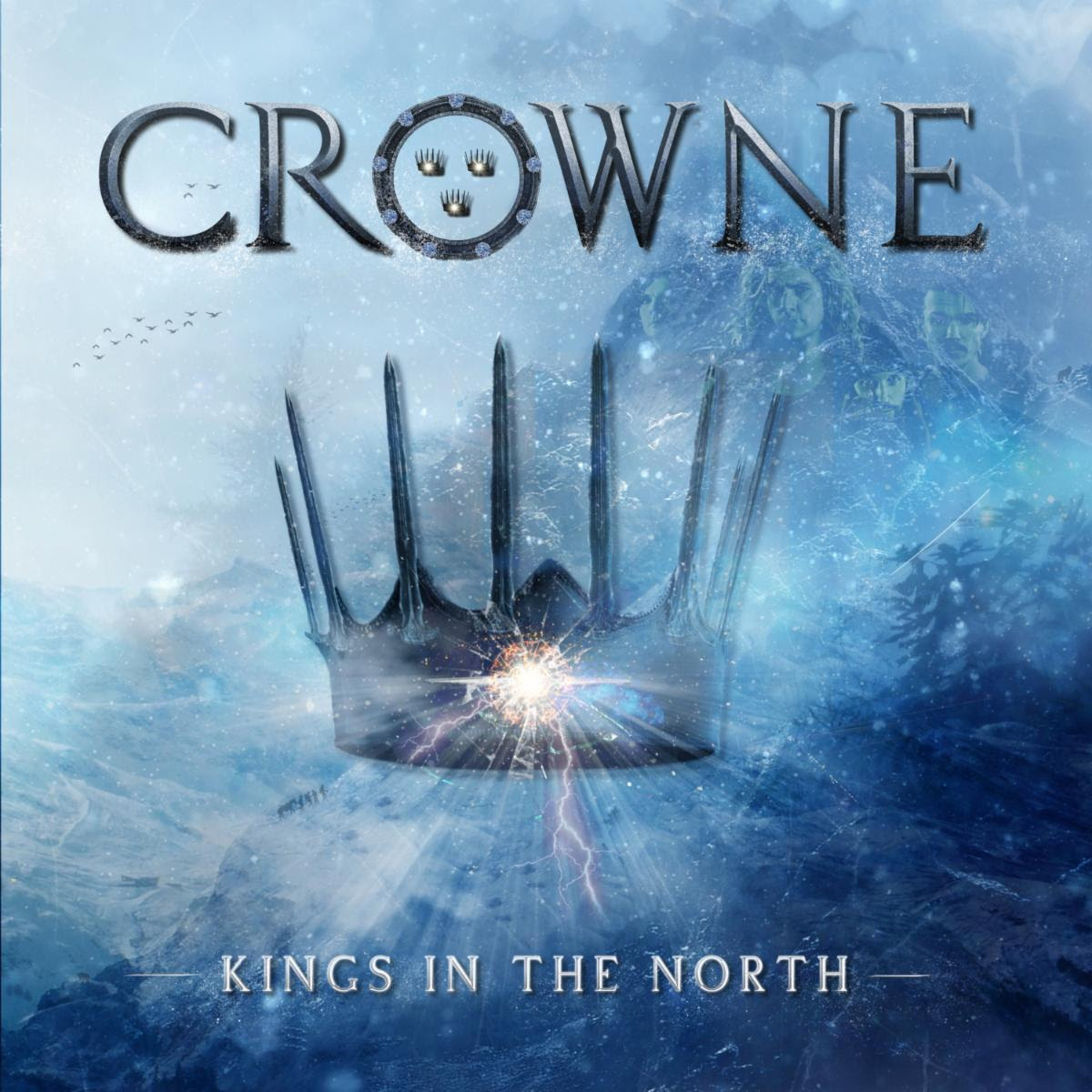 “Kings In The North” Album Artwork

“Kings In The North” Tracklist: