Platinum selling, International recording artists STATIC-X have released a new music video for the song “Dead Souls,” from their 7th studio album, “PROJECT REGENERATION Volume 1,” out NOW. The video was directed by Wombatfire (HELLYEAH, In Flames, Hollywood Undead, Tech 9) and the song features guest vocals from Ministry’s Al Jorgensen. You can watch the video below and purchase, stream, or download the song and album HERE

“This song has become one of my favorite tracks on the record. We had no intention on doing a video for it initially, but it came out so good, we had to do it. I’m so grateful to Al Jourgensen for singing on the track with Wayne. Ministry was a big influence on us, and I know Wayne would’ve been just as stoked as I am to have Al sing on one of our records. I think the video fits the song really well. It’s dark, creepy, with just a touch of humor.” – TONY CAMPOS 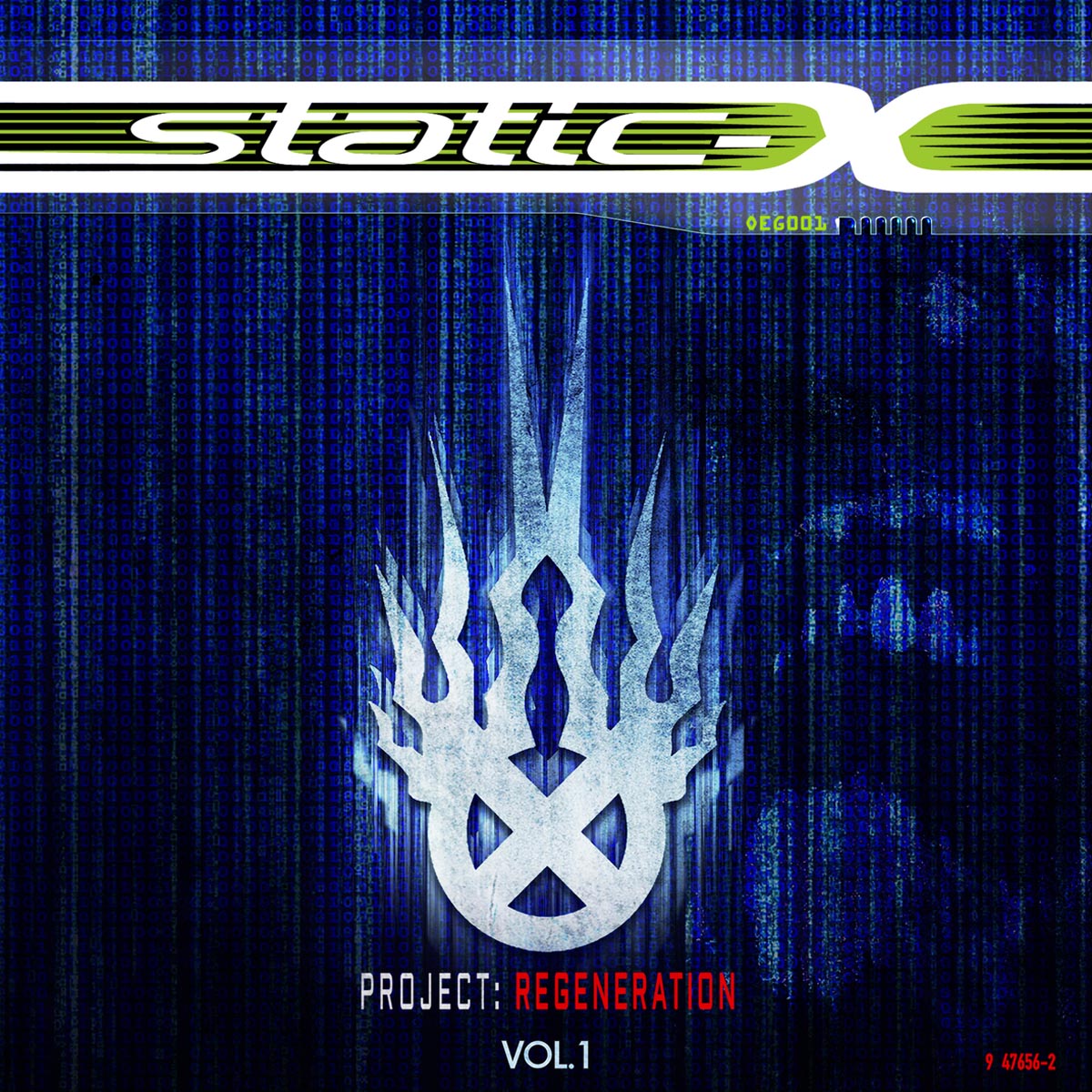 “Project Regeneration Vol 1” debuted at #2 on Billboards Current Rock Albums chart, missing #1 by less than 500 units. The album has been widely praised by fans and critics. Loudwire called the album “one of the best releases of their career”, Consequence of Sound said it is “hard-hitting, gritty, industrial metal at its finest” and legendary writer Dom Lawson said the album is “perfectly paced and full of dynamic peaks and valleys”. He continued “Project Regeneration is a genuinely great album”. The album followed a highly successful 2019 tour, which featured a virtually sold out 20th Anniversary world tour of the reunited original “Wisconsin Death Trip” band lineup.