The melodic metal band KILMARA have released a single & music video for “Out From The Darkness”, a song is taken from their fourth album Across the Realm of Time, which is scheduled for an August 31, release via ROAR Rock Of Angels Records. The album was produced, recorded, mixed & mastered by Roland Grapow (LORDS OF BLACK, MASTERPLAN, SQUEALER, BLACK MAJESTY, EAGLEHEART…)

After three critically acclaimed albums, the debut “Haunting Dreams” the work that put them on the world map, “Dont Fear The Wolf” and their fantastic third album “Love Songs And Other Nightmares”, it was time for KILMARA to make their fourth album, the most important of their career. With the incorporation of the American singer Daniel Ponce and the virtuoso Argentinian guitarist Miguel Laise, KILMARA returns to revolutionize their sound being now more melodic, faster and powerful, but without losing the class and mastery that characterizes them. Across the Realm of Time is the definitive work and consecration of KILMARA, a new step to conquer all lovers of quality metal. Guests on the album include Jordi Longán (ex-IPSILON), Roland Grapow (ex-HELLOWEEN, MASTERPLAN) and Viktorie Surmøva (SURMATRA, ROSA NOCTURNA, VICTORIUS). The album can be pre-ordered at this location.

“Across the Realm of Time” Tracklisting: 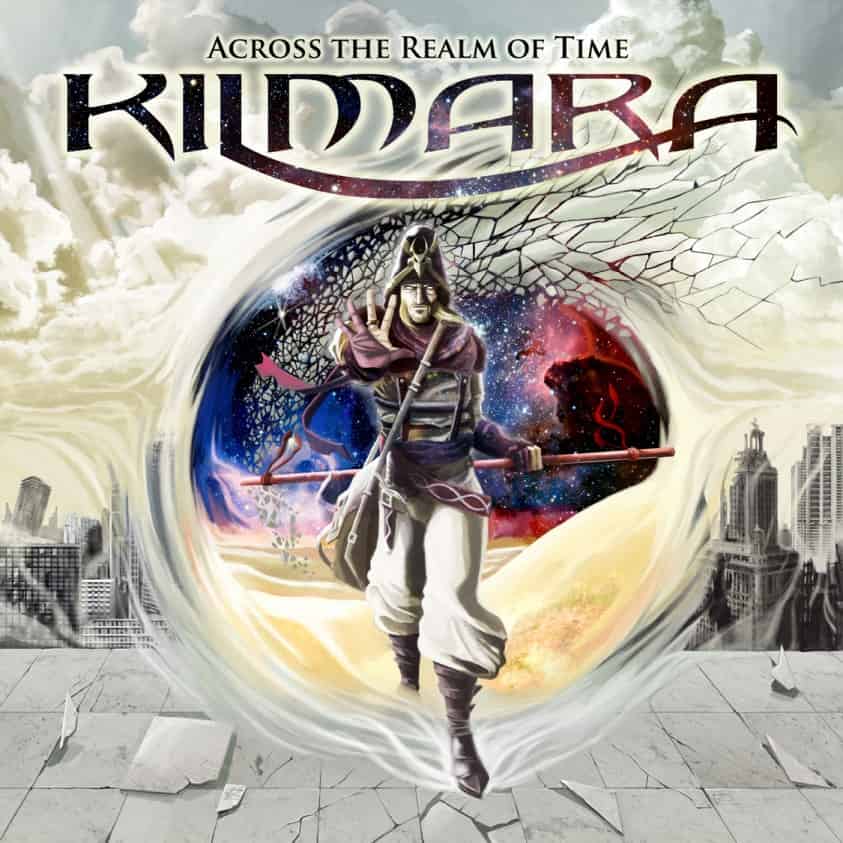 “Across the Realm of Time” Album Artwork