Baltimore rockers Signal 13 have recently completed filming a video for the song “Stay With Me” – one of the standout tracks from their recently-released EP, “Destination Unknown.” The video – which can be seen below – was filmed in a Victorian mansion built in 1838 just outside of Gettysburg, PA – called the Lookout House. Directed and edited by Wade Spencer, the house is listed as one of the 10 most haunted homes in the United States – the property has many photos and relics from the past of people who lived and died in the home.

“We scouted the location a week before the video, and they told us it used to be a funeral home during the Civil War,” explains Signal 13’s singer, Vicky Starr. “That made it very fascinating, but at the same time it really freaked me out. I asked if they could put away all the dolls and clowns before the shoot…I’m not a fan of clowns. Doing a video in one of the most haunted houses in the States was a big step for me – it didn’t help that our crew and manager kept moving items, making me believe ‘something’ or ‘someone else’ may have moved it. They thought they were being funny.”

“Even the pictures hanging on the walls were creepy – when the video lights were on it they looked like a film negative with a blue glow about them which made it more eerie. The guys suggested we do some filming in the attic – which only included me! The attic was really freaky – it was a big empty, dark, and dusty room with floors that creaked with the ‘classic’ haunted mansion style arched windows. I was so scared. The day of the shoot, the sky was overcast and dark most of the day which added to the mood of the video.”

“We set the band up in the ‘parlor’ which used to the be the viewing room for funerals in the 1860’s. We put dozens of white roses around and got a few 1860-era vintage candle holders and set up candles everywhere – just like a funeral. Everyone had the option to stay the night at the house, but not surprisingly, NO ONE stayed.”

Issued on April 17th, the “Destination Unknown.” EP is available for order through the band’s website. Joining Vicky in the band are guitarists Johnathan Lassier and Chris Starr, bassist Patrick Jenkins, and drummer Johnny Sexx. The group’s first video was for the track “Dirty” (which has received over 230k views on YouTube), and the clip for “Stay With Me” sounds like it will be one of the most striking and haunting rock videos of the year! 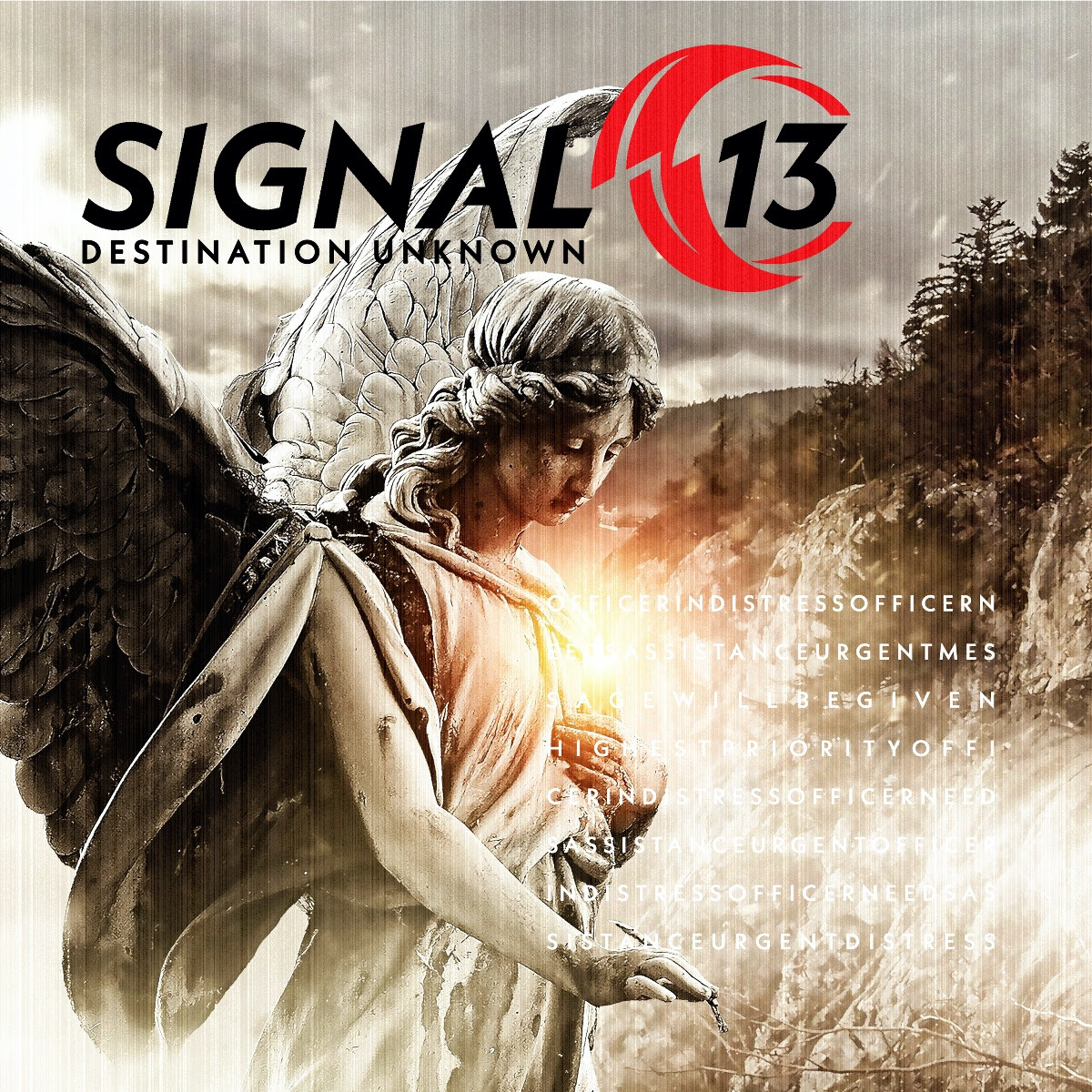