The band have also released a remastered version of the song today available on all DSPs. 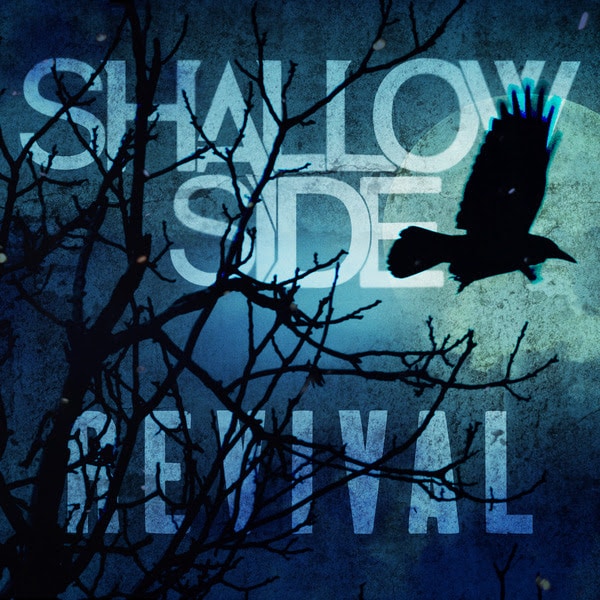 Eric Boatright notes “It’s been a difficult time for everyone recently, we’ve faced hardships ourselves during these strange times. However it’s never really about how bad you had it, it’s more so about what you do to make it better for yourself.”

While the band is supporting their “Saints & Sinners” album and anxiously waiting to hit the road again. Their overall discography which includes “Origins” (2018), “One” (2017), “Stand Up” (2014) and “Home Today” (2012) as well as several singles have garnered close to 35 million streams/views.

“Saints & Sinners” can be streamed at this location. 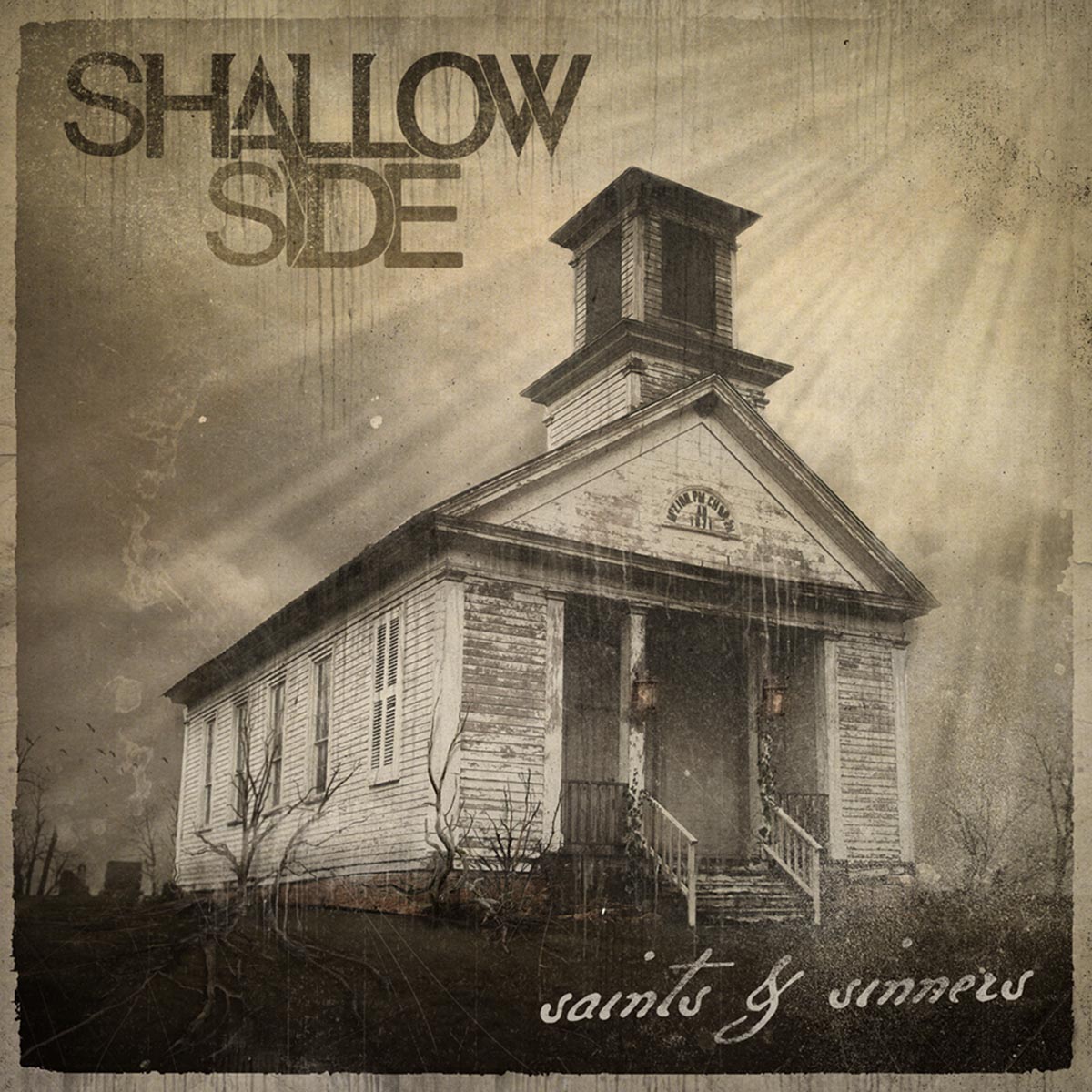