Wymer Publishing has set a September 4 release date for “In The Shadow Of The Wizard: Rainbow 1975-1976”. A full-color, 224-page A4 hardback coffee-table-style book, it comprehensively documents RAINBOW‘s first formative period, including the recording of the first album, while Ritchie Blackmore was still a member of DEEP PURPLE; the first North American tour; the making of the seminal “Rising” and the lengthy world tour that followed. The reader is taken on a journey gig by gig by what is regarded as the classic RAINBOW lineup of Blackmore, Ronnie James Dio, Cozy Powell, Jimmy Bain and Tony Carey. Accompanied by photos, many previously unpublished, along with memorabilia and archive press cuttings, it also contains an in-depth track-by-track look at the albums, and even a section detailing the short-lived Oyster Records, set up purely at Blackmore‘s insistence. “In The Shadow Of The Wizard” also chronicles all the known recordings from the time, including full details of the many hours of rehearsal recordings made at Pirate Sound in California and a comprehensive guide to all the officially recorded live material, initially prepared for the “On Stage” album. 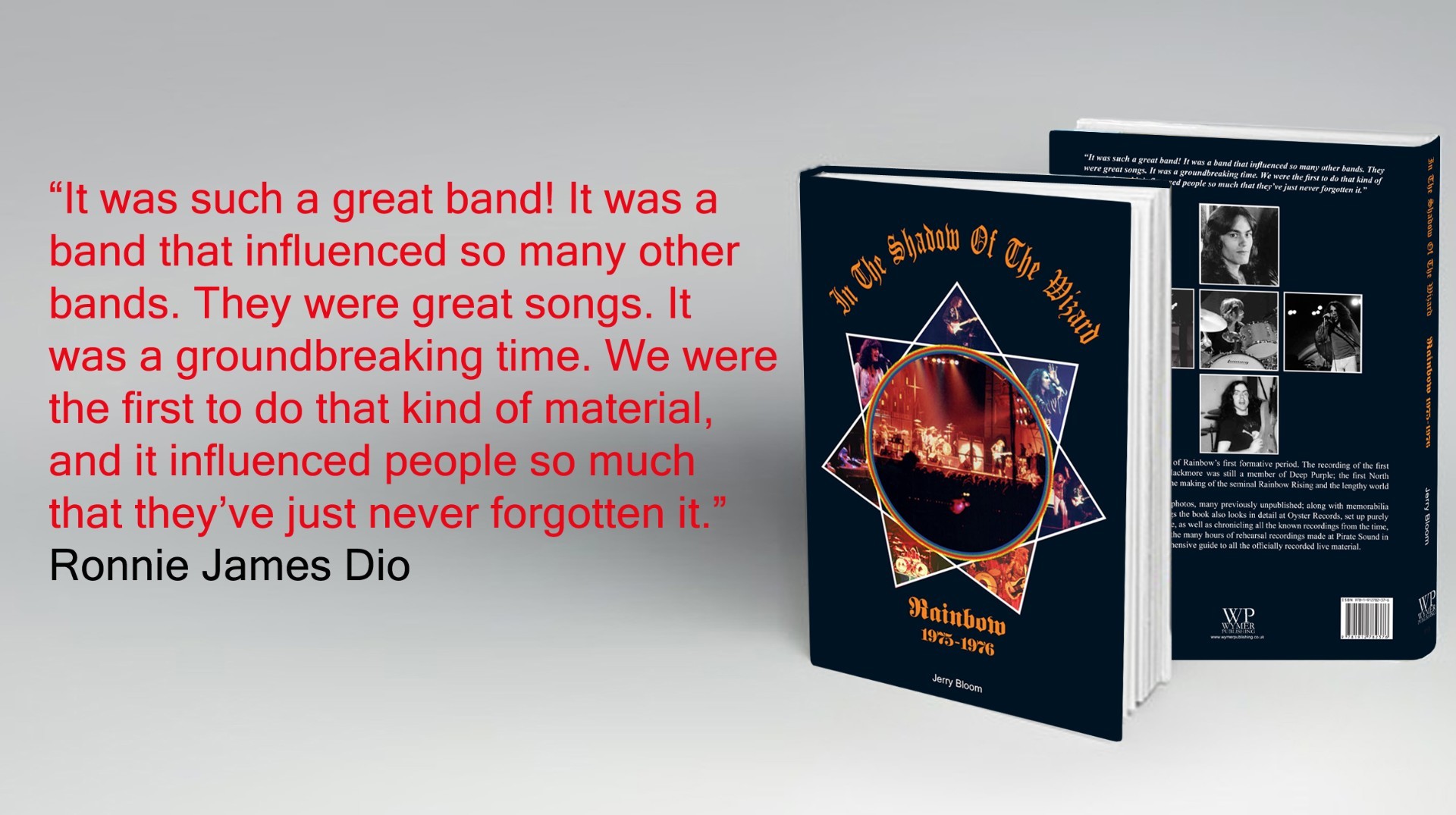 Ronnie James Dio said of early RAINBOW: “It was such a great band. It was a band that influenced so many other bands. They were great songs. It was a groundbreaking time. We were the first to do that kind of material, and it influenced people so much that they’ve just never forgotten it.”

Customers who preorder by June 30 can have their name printed in the book on a dedicated fan page. The first 50 ordered will include a memorabilia pack comprising of facsimiles of original “Rising” and “On Stage” press packs as well as a replica “Rising” Australian tour program. 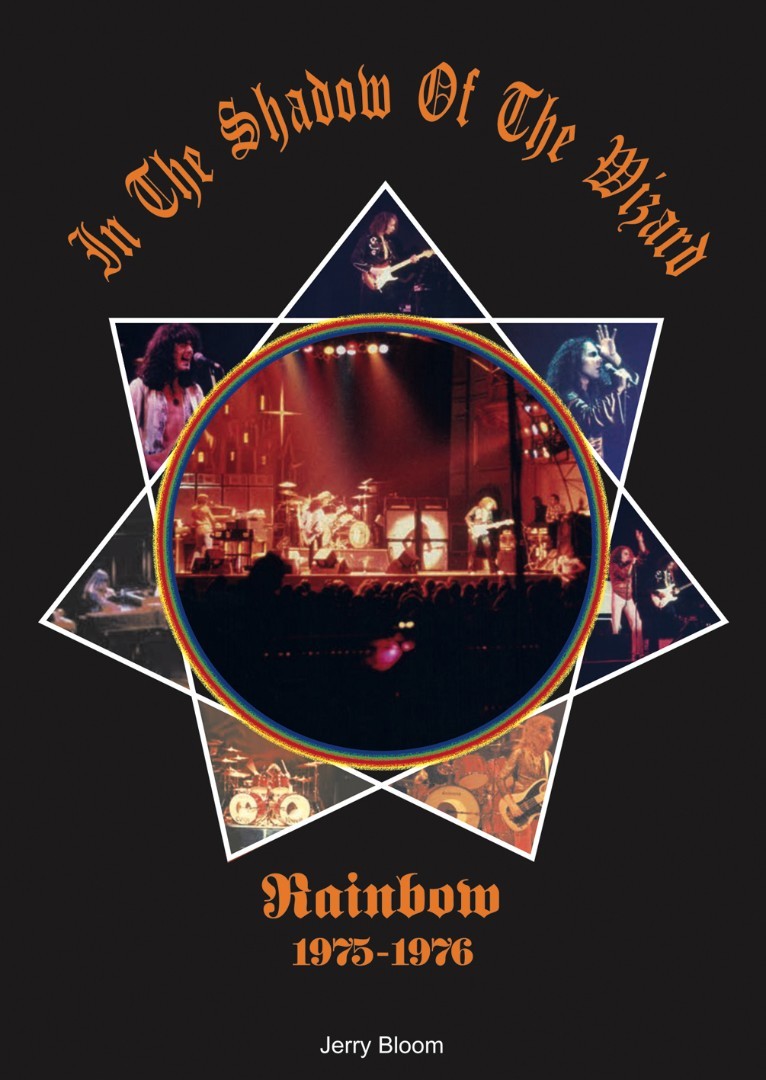