Frontiers Music Srl is set to release the brand new studio album from Seventh Wonder entitled Tiara on October 12th 2018.   Now the band have release the third track from the album entitled “The Everones.” and have been announced to headline the prestigious ProgPower USA Festival next September 2019 in its XX anniversary edition. The song can be streamed below.

“Hey hey! Even though we are really getting close to the release, here is one more track off of Tiara to make sure you survive the home stretch. This is the song that really kicks the story into gear on the album. It has a few different flavors, compared to the other songs we’ve shared so far. A bit more sinister, a bit more to the point. This track was the second to last one to get written and arranged prior to us hitting the studio. Something is about to happen, and humanity will never be the same again. Prepare to meet ‘The Everones’,” says mastermind Andreas Blomqvist

Order and stream singles from the album here and check out the limited edition colored vinyl, t-shirt bundles, and more are available from Frontiers’ webstore. 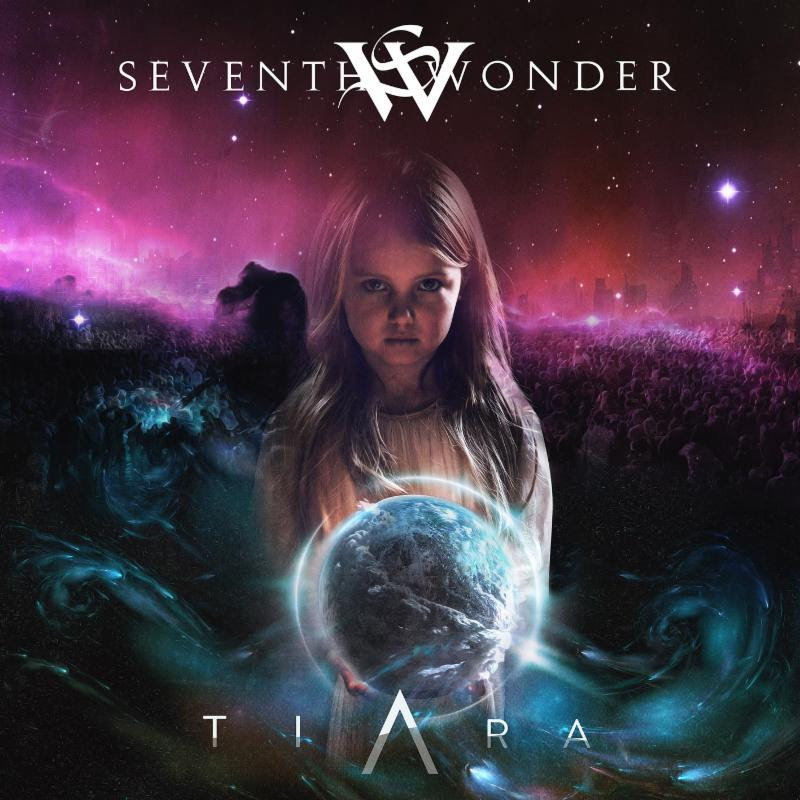 Hailing from Sweden, progressive metal greats Seventh Wonder are thrilled to be releasing their long in the making fifth studio album “Tiara”, their first batch of new material since “The Great Escape,” originally released in 2010.  It has been almost eight years since the release of their last album, but fans will be pleased to know it has been well worth the wait as Seventh Wonder have delivered some of their finest material to date!