Hailing from Sweden, progressive metal greats SEVENTH WONDER have announced the coming of their long-in-the-making fifth studio album Tiara, their first batch of new material since The Great Escape, originally released in 2010. Having previously released via Frontiers Music the live album and long-form video, Welcome to Atlanta (recorded at the ProgPower Festival in 2014), the band is now ready to take things to a new level.  “Victorious” the first single off of the album, which is scheduled for release on October 12th can be listened below. 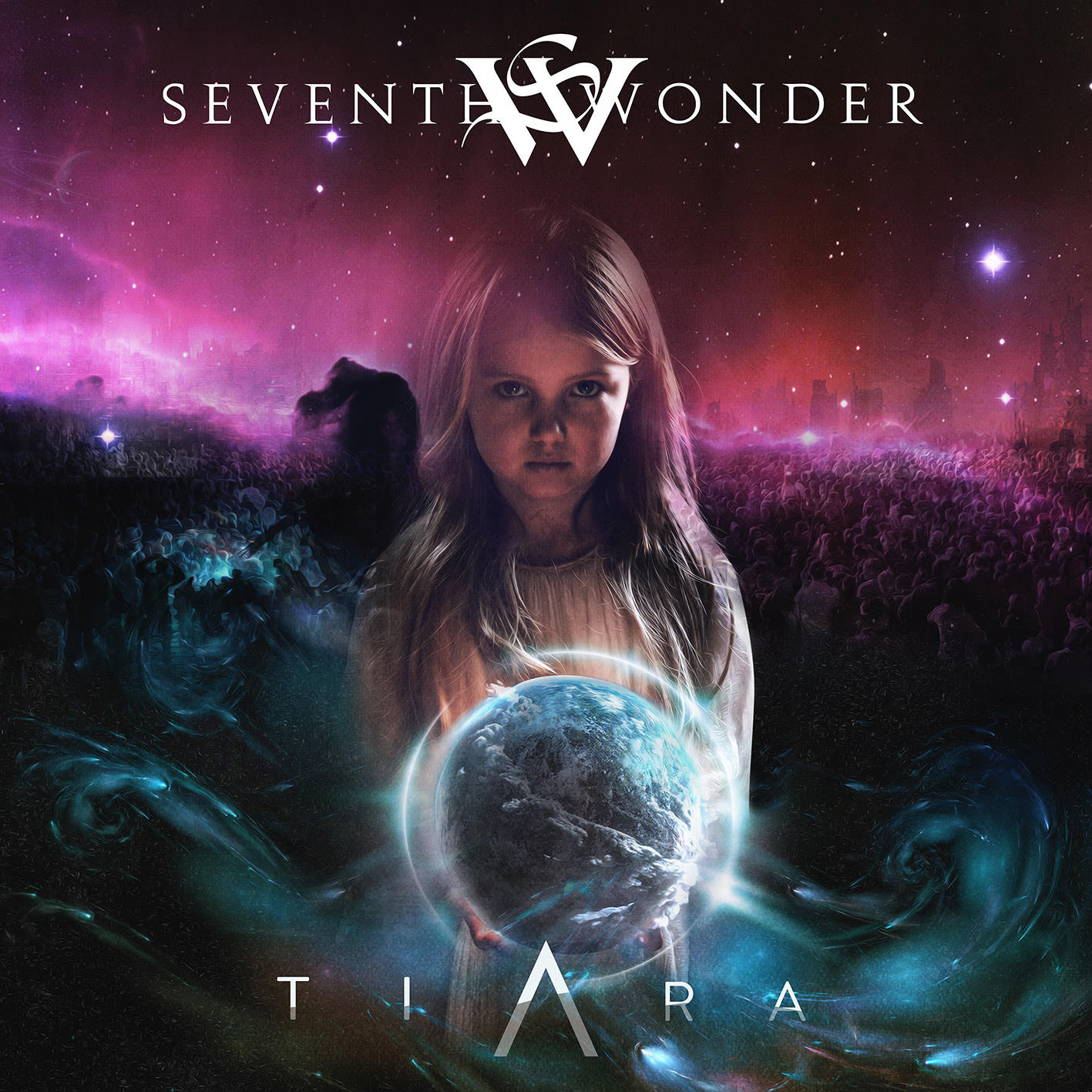 Says bassist Andreas Blomqvist, “It has been many years in the making, but it is finally done and we couldn’t be happier with it. Tiara is everything you have come to expect from Seventh Wonder, but I also hope there are some new flavors in there to keep it interesting. We really didn’t think too much about what sound we were going for, nor did we have to force it, it all came natural, albeit slow this time around…We are super proud of this album and we are so much looking forward to sharing it with you! Victorious was the first song on the album that was completed. It wasn’t written first, but it was the first one we sat down and wrote the lyrics for, so it is special to us. I am thrilled to finally be able to share a song off of Tiara with you!”

Tiara will be released on October 12, 2018 on CD, 2xLP, and MP3. It can be pre-ordered at this location. Limited edition colored vinyl, t-shirt bundles, and more are available from Frontiers’ webstore here.

Originally formed in Stockholm in 2000, the band debuted in 2005 with Become. The second album, Waiting in the Wings – and first to feature Tommy Karevik on vocals – followed in 2006. Two more successful records, the concept album, Mercy Falls (2008) and The Great Escape (2010) followed before the band went on a hiatus of sorts following singer Tommy Karevik being chosen to take Roy Kahn‘s place in KAMELOT.