SEETHER has claimed the No. 1 spot at rock radio for the current week with “Dangerous”, the lead single off the band’s new album, “Si Vis Pacem, Para Bellum” (“If You Want Peace, Prepare For War“) — released August 28 via Fantasy Records. The milestone marks the multi-platinum rock band’s 16th No. 1 song and 20th Top 5 hit over the course of its impressive 20-year career. 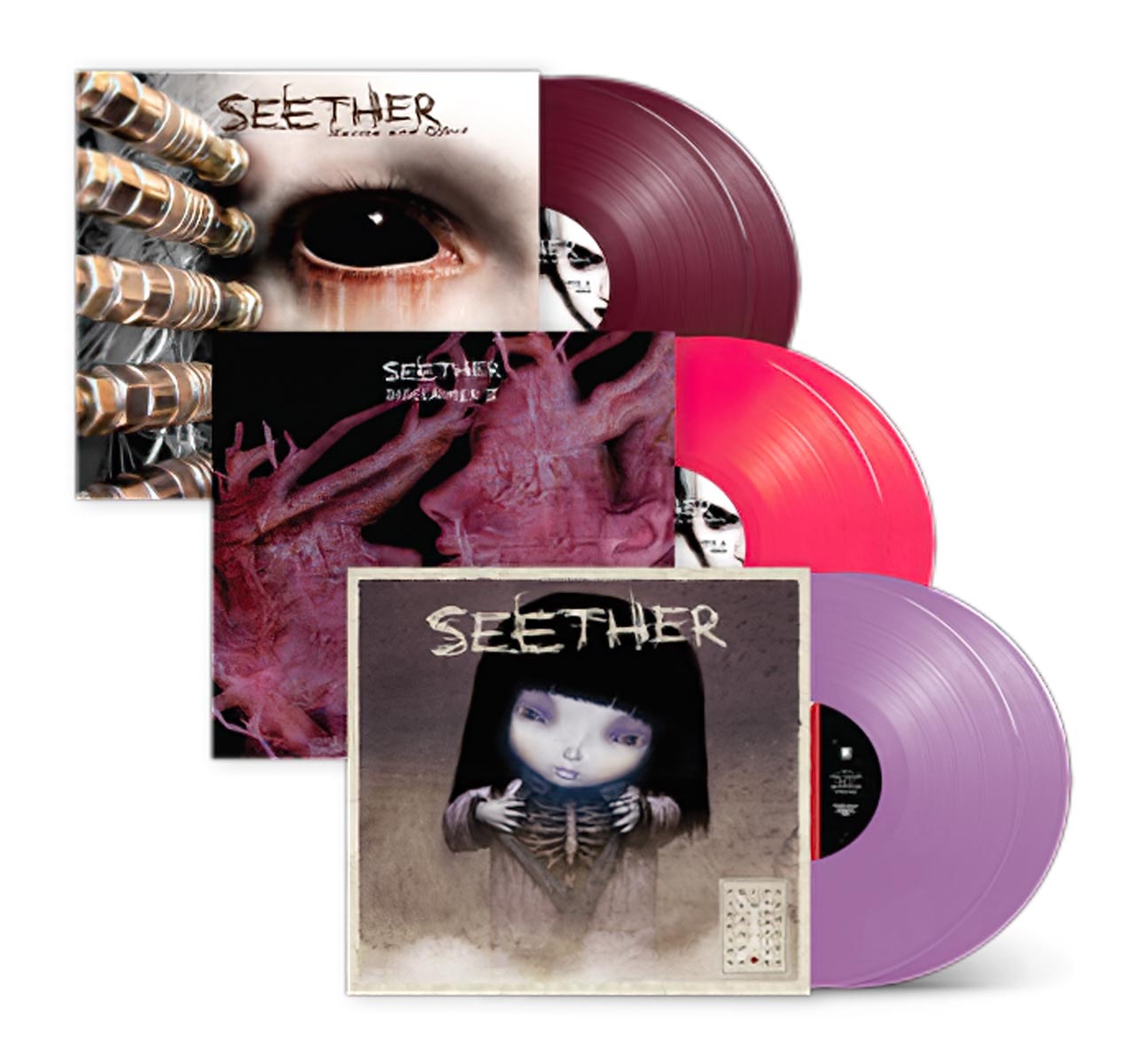 Since forming in Pretoria, South Africa in 1999, SEETHER has amassed a global fan base that has grown organically with the quartet’s sense of purpose and commitment spreading outwards, offering their fans around the world camaraderie, comfort and a sense of personal power. While others of their ilk faded away, SEETHER maintains a strong sense of self, ignoring trends and critics in favor of a consummate devotion to their craft. Their impressive sales and chart history includes three platinum and two gold albums, 15 No. 1 singles (including 2017’s “Let You Down”, 2014’s “Words As Weapons” and 2011’s “Tonight”); 19 Top 5 multi-format hits, with U.S. singles sales topping 17 million and over 1.5 billion streams worldwide across all platforms.

They are also creators of the Rise Above Fest, founded in 2012 to raise awareness for suicide prevention and mental illness. Past headliners of the annual gathering include Slash, GODSMACK, AVENGED SEVENFOLD, PAPA ROACH and many more. Since conception, the Rise Above Fest has turned into a broader movement, expanding its presence at additional music festivals around the globe. All SEETHER shows donate $1 of ticket sales to benefit the SAVE (Suicide Awareness Voices Of Education) organization.