Multi-platinum hard rock band SEETHER is the newest addition to the Rock And Roll Hall Of Fame‘s popular “Right Here Right Now” exhibit. “Right Here Right Now” focuses on the evolution of rock and roll and its impact on the current generation of artists by taking visitors on an intimate journey into the stories of chart-topping acts. Utilizing personal artifacts, thought-provoking text panels and interactive displays, “Right Here Right Now” helps fans discover how these contemporary artists have influenced the new millennium. SEETHER is included in the space alongside luminaries such as Billie Eilish, Lady Gaga, Harry Styles, THE ALABAMA SHAKES, Taylor Swift, THE LUMINEERS, Kacey Musgraves and The Weeknd. 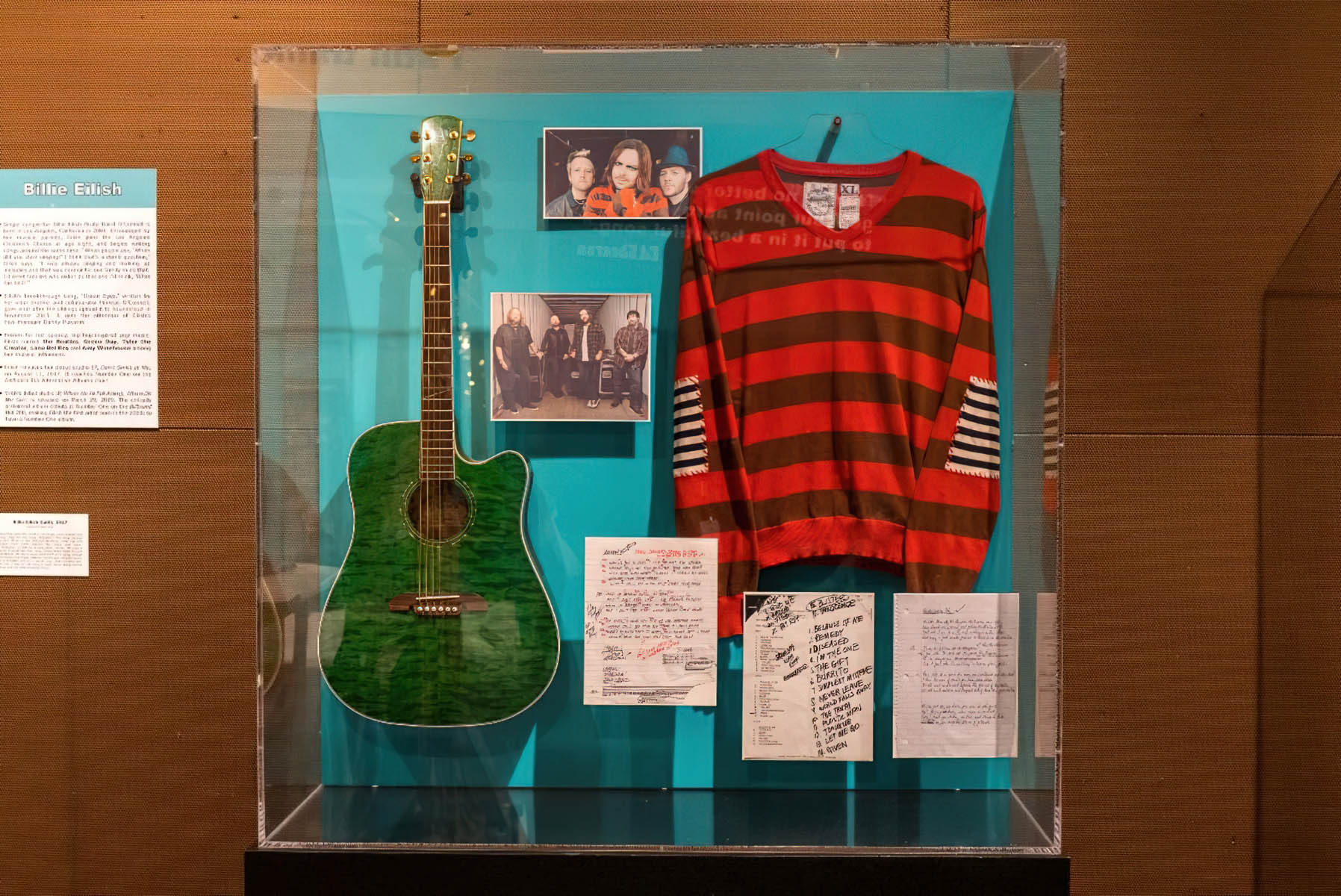 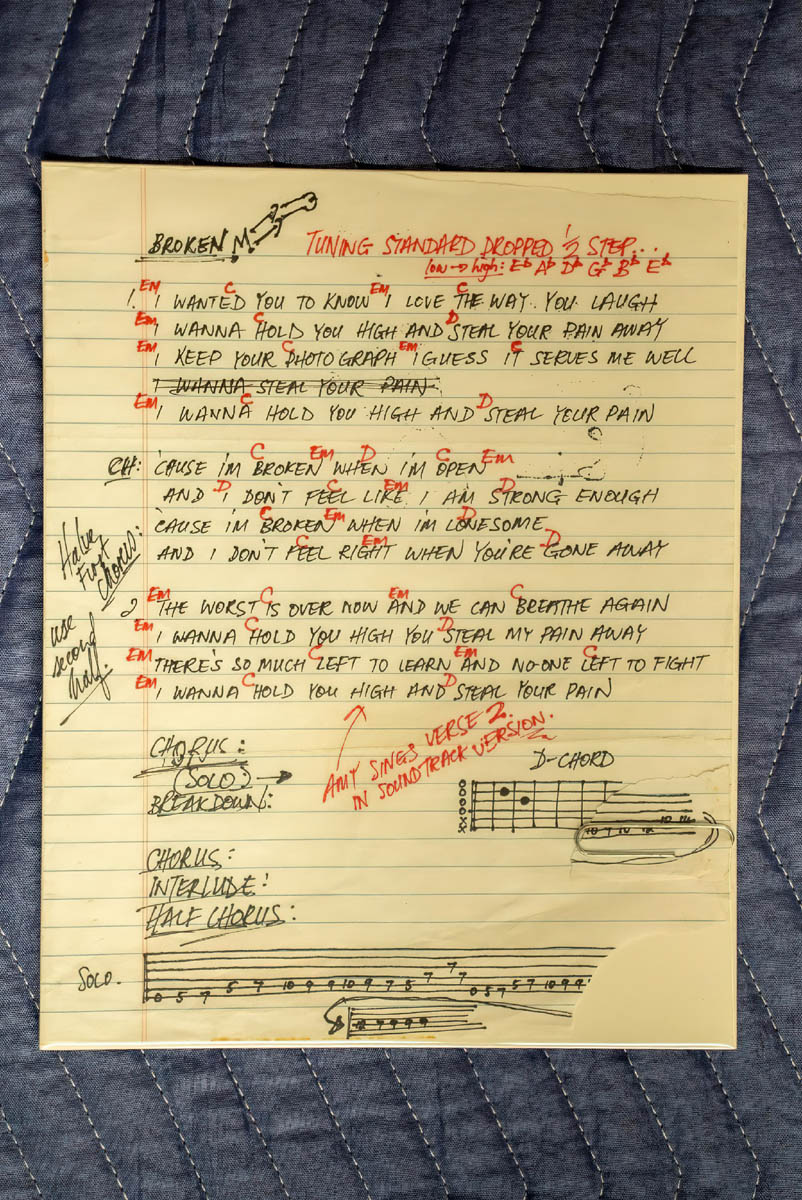 Morgan stated about what joining “Right Here Right Now” means to SEETHER: “Growing up on a pig farm in South Africa, I had many dreams of being a ‘rock star’ in America, something that was deemed impossible at the time. I clung to the dream even more tightly with every comment from every naysayer, and after many years, shows and numerous different bands, the impossible became a reality in 2000.

“It is such an incredible honor to be recognized by the Rock And Roll Hall Of Fame and to be included in an exhibit amongst so many incredibly talented musicians, many of whom inspired me as a young boy. I feel so humbled and grateful for this opportunity that it is difficult to express. This is a huge milestone for SEETHER and is by far one of the most important highlights of our career.” 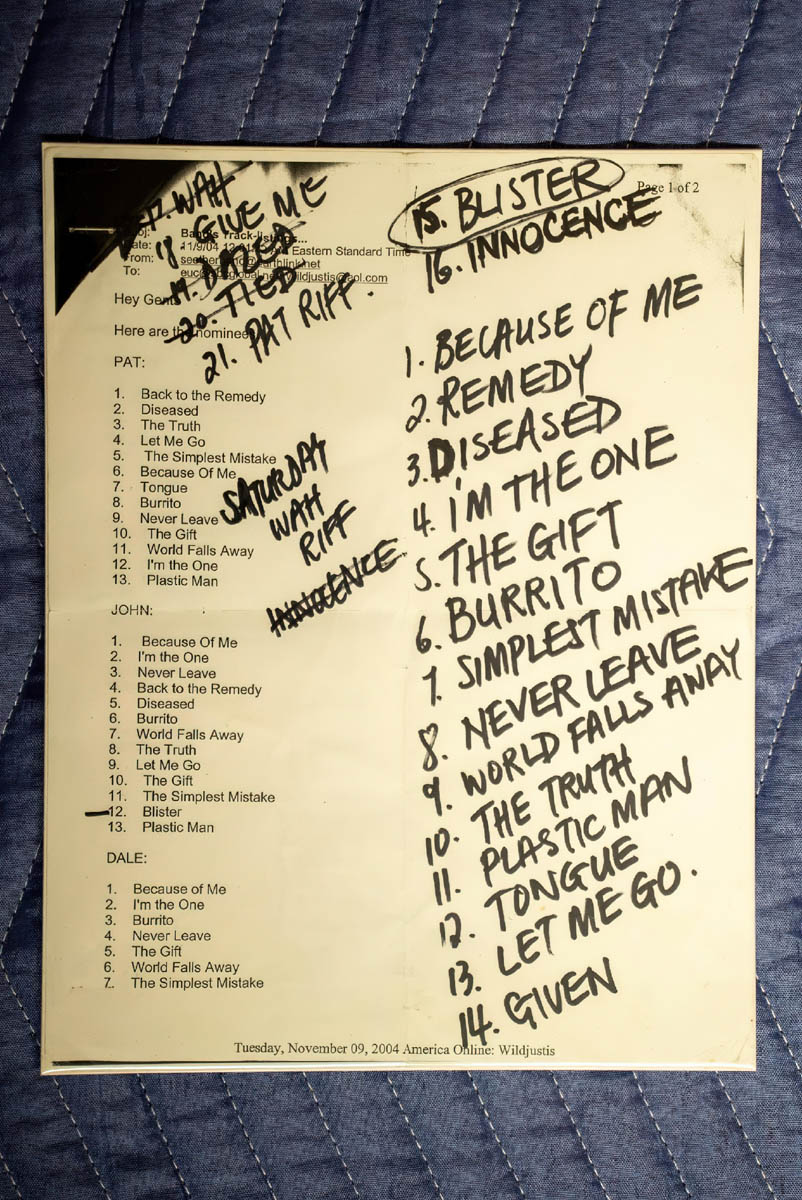 SEETHER further cemented its place as one of hard rock’s most important and enduring bands with its latest album, “Si Vis Pacem, Para Bellum” (“If You Want Peace, Prepare For War”) which debuted at No. 2 on Billboard‘s Hard Rock chart upon its release last fall. The album’s lead track “Dangerous” topped rock radio at No. 1 for three consecutive weeks, the band’s 16th No. 1 hit. Most recently, SEETHER shared the menacing video for the album’s second single, “Bruised and Bloodied”.

In celebration of the band’s 20-year anniversary, SEETHER also recently issued three of its classic albums — “Disclaimer II”, “Karma And Effect” and “Finding Beauty In Negative Spaces” — on vinyl and exclusive color variants for the very first time via Craft Recordings. Released early in the band’s remarkable run, these three albums exemplify the distinctive musicianship and songcraft for which SEETHER is best known and helped solidify them as one of the most successful hard rock bands in the world. 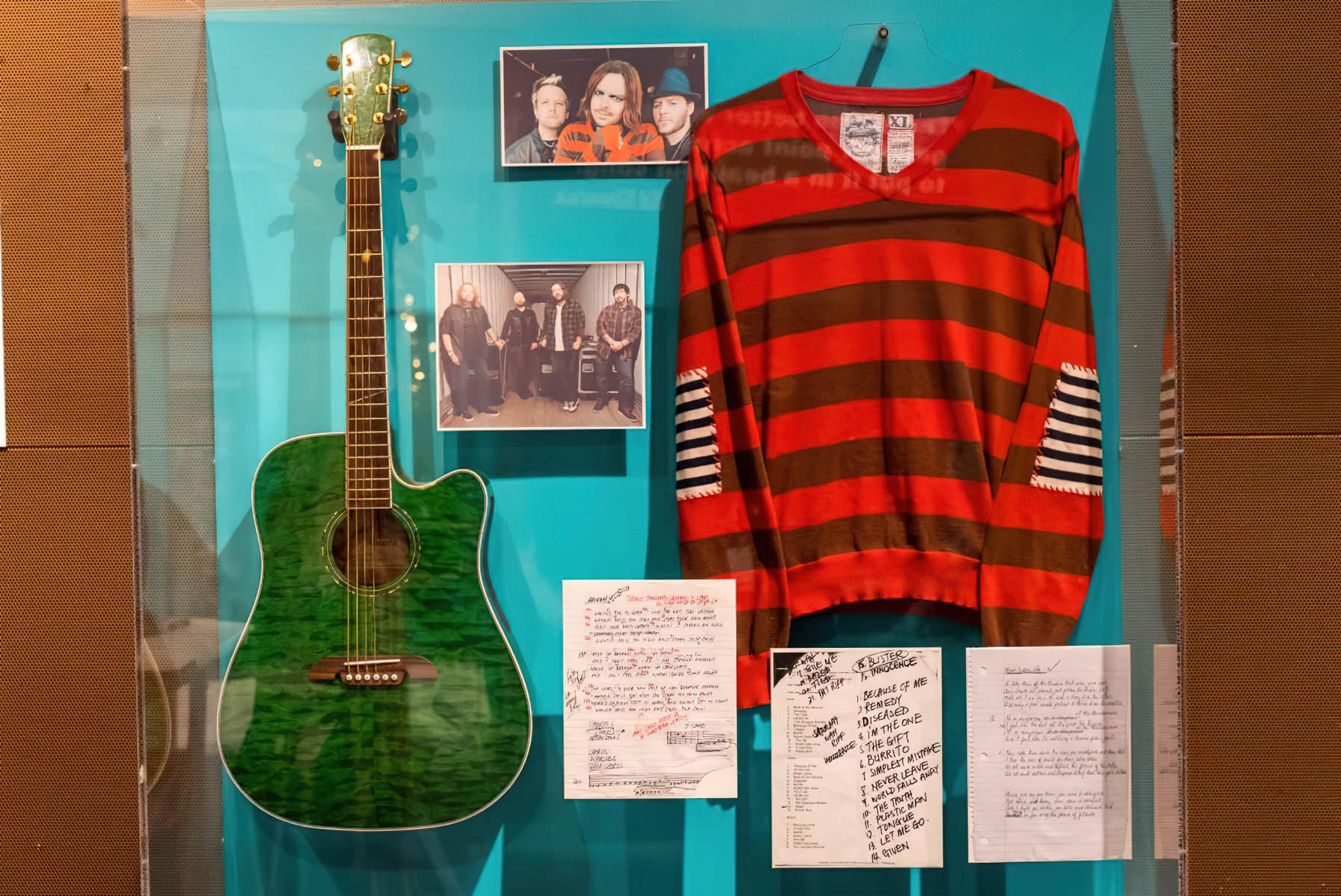