In celebration of the record’s release, the band is pleased to present a brand new video for “Doom,” now playing courtesy of ESP Guitars USA. View below. 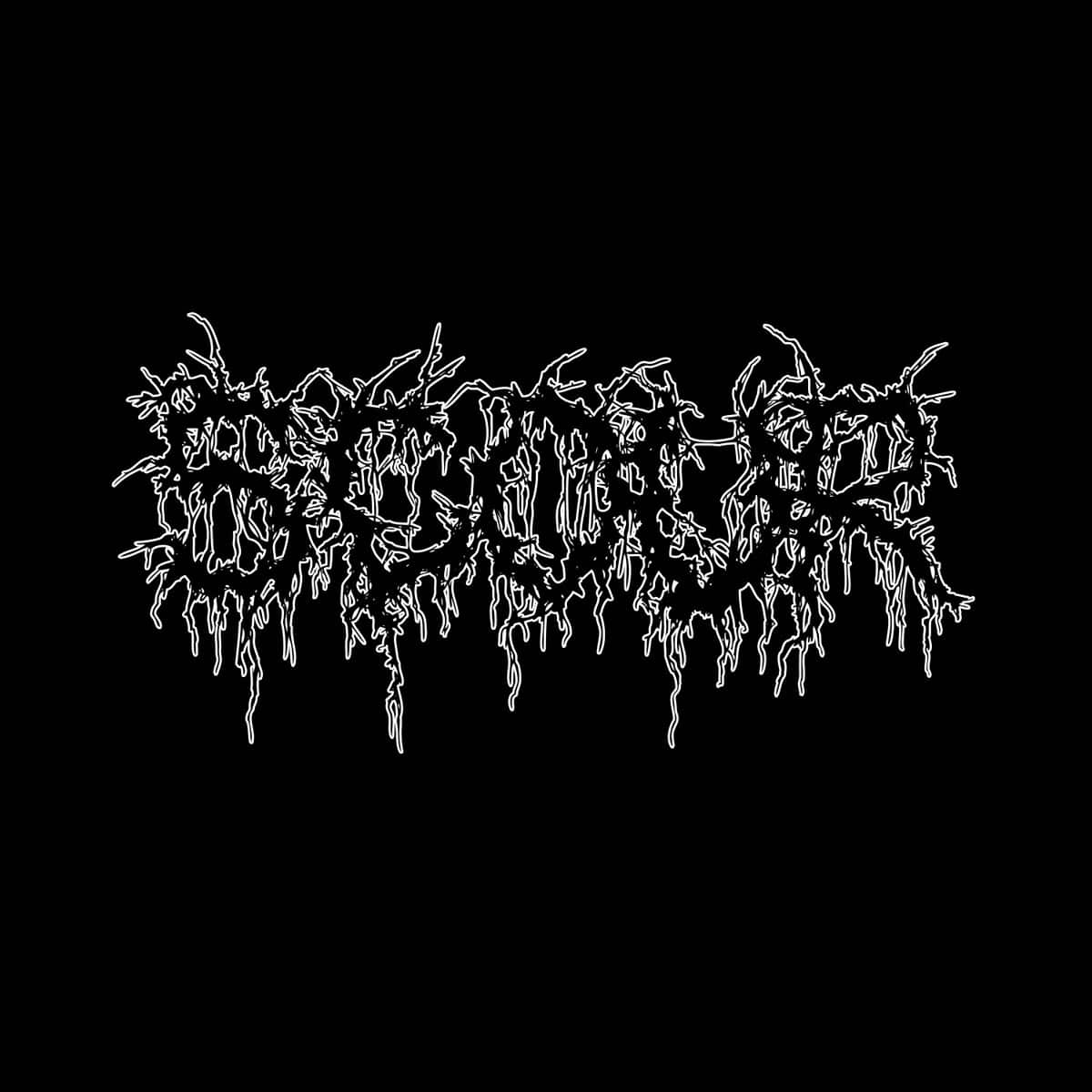 SCOUR made their debut with their ferocious first single “Dispatched.” “The Grey” EP, released via Anselmo’s own Housecore Records, dropped in 2016, followed by “The Red” EP in 2017. Faster, tighter, and more relentless than ever before, this year’s “The Black” is inarguably the band’s most savage effort to date.

SCOUR’s “The Black” EP is available on CD, LP, cassette, and digital formats via Housecore Records in North America and Nuclear Blast Entertainment internationally. Find order options at the SCOUR Bandcamp page at THIS LOCATION, the Housecore Store HERE and Nuclear Blast HERE.

SCOUR derives its sound from an intentional minimalist approach. Displaying an emphasis on cohesive song writing and direct composition ideas, exhibited through relentless battery, the band brims with creepy and ominous hooks, dark and macabre vocals, blasting drums, and buzzsaw guitars to get straight to the point. Drawing influences from all extreme entities, SCOUR itself continues to pay homage to some of metal’s most prominent acts as can be heard with the 2019 release of their cover of Bathory’s “Massacre.”

In its short existence, the band has graced the stages of many of the major players in both the mainstream and metal-oriented music festival circuits including Roskilde, Hellfest, Tecate Metal Festival, Maryland Deathfest, and more. As the lineage of its membership suggests, SCOUR continues to be a proverbial force with which to be reckoned both on the stage and in the studio.