Singer/multi-instrumentalist/producer Robert Berry’s new album, “The Rules Have Changed,” will be released under the name 3.2 on Frontiers Music Srl on August 10, 2018. The full-length album will feature musical contributions by the late Keith Emerson, whom Berry was a bandmate with in the band 3. This is the last musical project in which Emerson was involved prior to his untimely passing in 2016.

A preview of the album, the track, “Somebody’s Watching” has been released today. It is available on all streaming services as well as an instant download with digital pre-orders. You can listen to the song below and  pre-order the album at this location

The working relationship between Emerson and Berry began in 1987 when former Yes manager Brian Lane and drummer Carl Palmer (ELP, Asia) arranged a meeting between the two prolific musicians. The plan was to form a more melodic, song oriented band, compared to the complex symphonic rock compositions for which ELP was known, which would allow Emerson, Berry and Palmer to follow in the footsteps of the success that Asia and GTR were enjoying during that period.

The result of that collaboration between Emerson, Berry and Palmer was the band 3 and the album … To The Power of Three, was released worldwide by Geffen Records in 1988. The first single, “Talkin’ ‘Bout” reached #9 on the Billboard charts and the band successfully toured the U.S. to support the album.  With the success of the first release, Geffen urged the band to go back into the studio to begin work on a second album, but Emerson felt uncomfortable with Geffen’s momentum stifling, inconsistent strategy that ultimately cut the first album’s success short, consequently prompting the band to call it quits. At the time of the band’s dissolution, several songs were already written for the band’s second release with some of the songs later being released on Robert Berry’s solo album, Pilgrimage To A Point.

In October 2015, conversations about a new 3 album started between Robert Berry and Frontiers‘ President Serafino Perugino as Robert had been speaking to Emerson about releasing the band’s long delayed follow-up album. Berry relayed those conversations to Emerson and in turn sparked revived enthusiasm from him for pursuing the project. The exchange of musical ideas ultimately paved the groundwork for The Rules Have Changed. 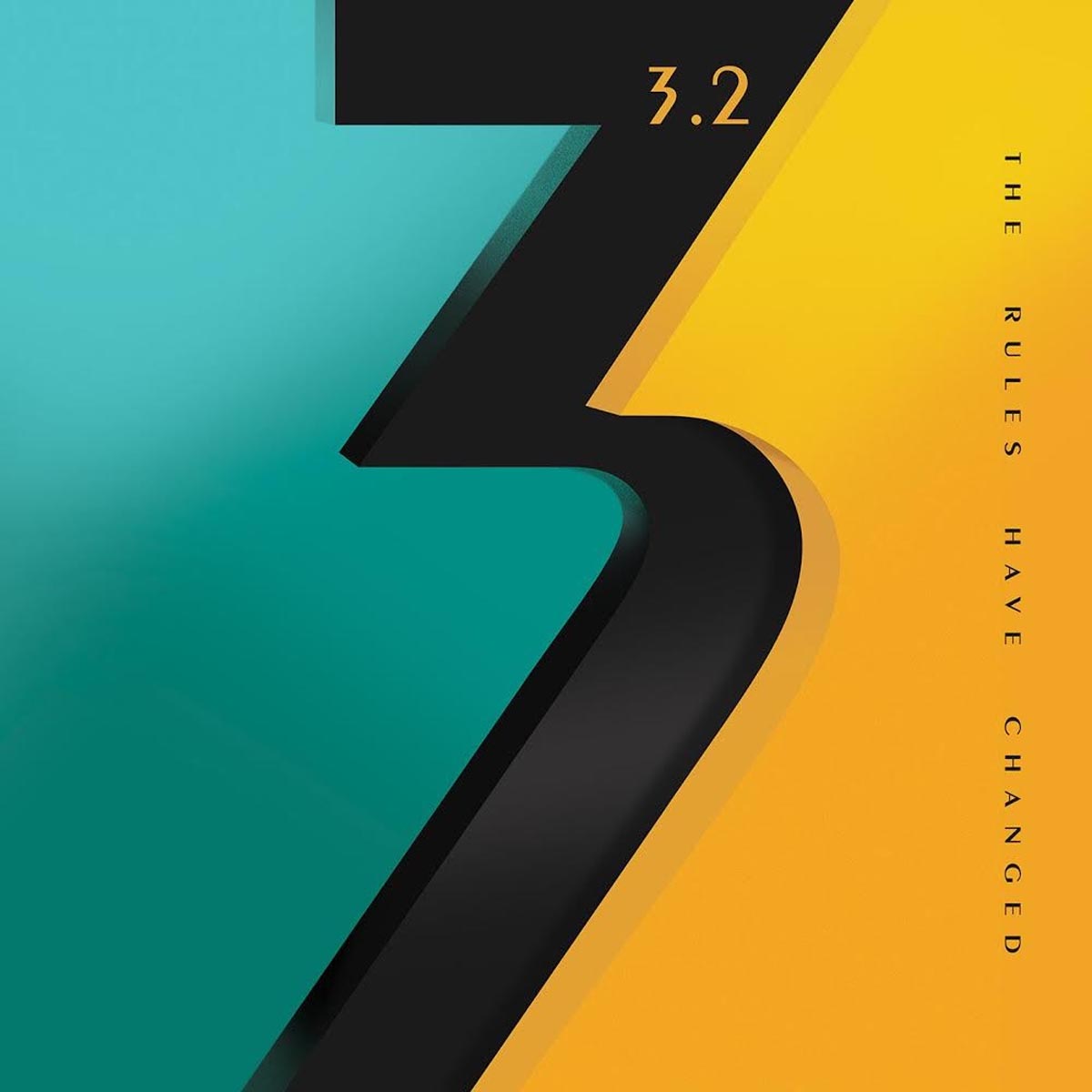 “The Rules Have Changed” Album Cover

After Emerson’s death in 2016, Berry was left with Emerson‘s final musical ideas for the project. From old cassette tapes, keyboard parts written over the phone and long discussions between the two friends about style, the framework of the album was set and ready to be brought to life.  After several months of grieving and contemplation about what to do with these co-written songs and musical fragments from Emerson, Robert decided to resume work on the material that was created and craft a record that would ultimately be a fitting tribute to Keith Emerson‘s musical legacy and at the same time re-energize and update the musical style started with 3 some 30 years ago.

“Keith and I developed together a vision of what the new album would be like”, explains Berry. “There were many times over the past 30 years since 3 had come out that Keith either played on a session for me or we just talked on the phone.  The new album consists of some past 3 writing from 1988, some newly written last efforts from Keith, and some songs written exclusively by me after Keith’s death.  Every second I worked on writing, recording, and performing those songs I had one thing on my mind,” says Berry. “The phrase… ‘What would Keith do’…drove me, it guided me, it consumed my creativity.  It was so important to me to fulfill our vision for this album. I believe Keith worked through me. I especially felt him with me when I did the solos. The songs we had worked on together but the solos were to be improvised while recording. You will hear his flare coming through on the solos. The solos are played by me, but, at the same time, also by him. I would never say I was even close to being the player Keith was. But I believe you can hear his spirit in the sound and in my playing. I am so proud of this album. I can’t help but think somehow he is proud of the results too.”