Previously only available as limited self-released fanclub/tour-edition, “Lost’n’Found – Live in Tilburg” re-visits an outstanding performance at one of the biggest shows during RIVERSIDE’s European tour in 2015 for their acclaimed “Love, Fear and the Time Machine” album and also documents the group’s last tour with original guitarist and founding member Piotr Grudzinski († 2016, R.I.P.).

“Lost’n’Found – Live in Tilburg” is now made available widely as limited Mediabook 2CD+DVD (The concert is coming on DVD for the first time ever!), as Gatefold 3LP on 180g. vinyl with the full concert on two CD’s as bonus and as Digital Album.

RIVERSIDE’s Mariusz Duda checked in with the following comment: “We’re really pleased to tell you that our live release “Lost’n’Found – Live in Tilburg” with a concert from the “Love, Fear and the Time Machine Tour 2015” recorded at the fantastic 013 venue in Tilburg, The Netherlands, will be officially released later this year via InsideOutMusic.

The tour promoting “Love, Fear and the Time Machine” was groundbreaking, exceptional, and, as it turned out later, also the last one with Piotr Grudziński. We played, among others, a special version of “The Same River” and a 20-minute version of “Escalator Shrine”.

The reissue of this recording we had previously sold exclusively during our shows in very limited edition, is enhanced by artwork from Travis Smith, extended booklet layouts and…a DVD with the concert, for the first time.”

A first sample of the release has been made available as of October 23rd with the live-video of “Hyperactive (Live in Tilburg)”, which was directed and edited by John Vis, to be seen below.

The Gatefold 3LP+2CD edition of the album will be available on 180g. vinyl in the following versions:

The live release’s pre-order in its various formats can be found HERE. 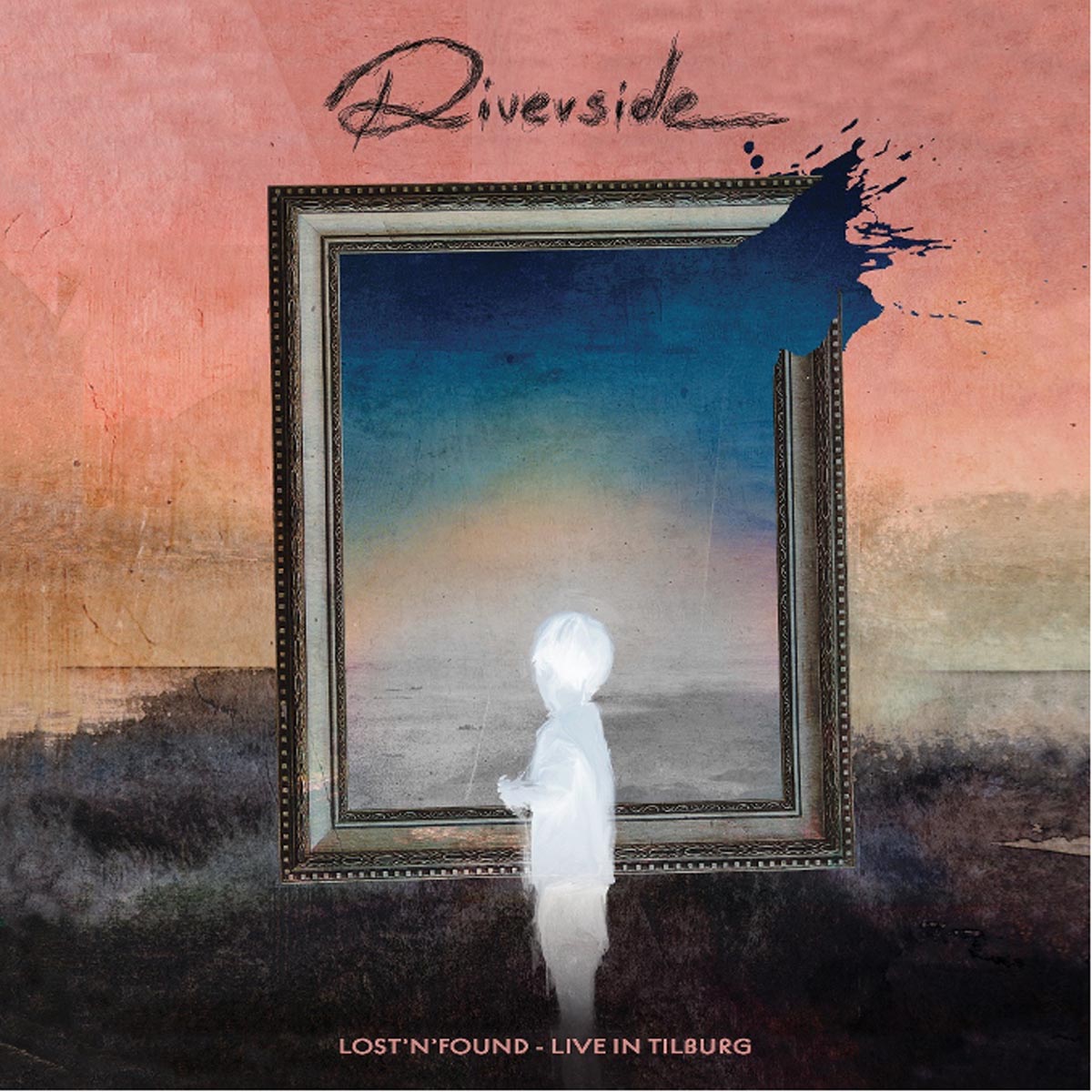 “Lost’n’Found – Live in Tilburg” features 13 songs recorded on October 18th, 2015 at 013 in Tilburg, The Netherlands with a playing time of 104 minutes with the following track-listing for the CD, LP, DVD and Digital Album formats:

In other RIVERSIDE news, the band’s “Out Of Myself” debut-album from 2003 is receiving a much overdue re-issue and first ever release via InsideOutMusic now. Available digitally via all download and streaming outlets as of October 23rd, the new editions of the CD and LP format will be available in February 2021. Look out for more details soon…

Most recently, RIVERSIDE released a special edition 2CD+DVD version of their latest and highly successful studio-album “Wasteland”. The ”Wasteland – Hi-Res Stereo and Surround Mix” 2CD+DVD comes as Digipak format with an additional Slipcase and includes a DVD bonus disc of “Wasteland” as Hi-Res Stereo 24bit version and as Surround Mix (4.1), plus 3 video clips. This edition also contains 5 previously unreleased acoustic tracks/versions on a separate CD.

You can still order RIVERSIDE’s ”Wasteland – Hi-Res Stereo and Surround Mix” 2CD+DVD as well as other catalogue titles here.